How will decreasing generic drug prices affect major players in the industry? 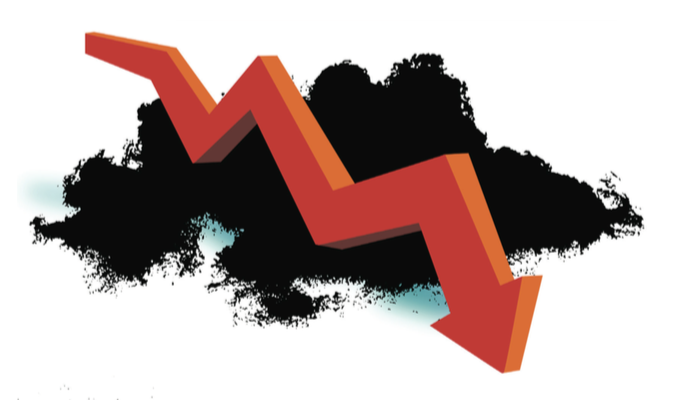 Teva reported its Q3 2016 earnings, citing an 8% drop in market shares when it lowered its guidance for sales in 2016. Although Teva, Novartis, and Mylan remain giants in the generic industry, the anticipated pricing erosion will likely cause a push for more mergers and acquisitions. Generic players are increasingly looking to consolidate for growth in the wake of declining drug prices and fierce competition.

Seeking Alpha reported data showing Teva’s Q2 and Q3 2016 revenues and earnings. Teva’s quarterly earnings reflected the impact of its Allergan’s generics (Actavis Generics) acquisition, which led to a 15% year-over-year increase in revenues and a 32% increase in generic revenues. However, a delay in several important new product launches elicited a drop in Teva’s market shares. Although Teva’s first-to-file launches moving forward will likely help to show improvements in the next term, the Allergan acquisition, which cost $40 billion, hit Teva with a burgeoning debt load.

Speculations of an $8-billion Novartis buyout of Amneal reflect the competitive mergers and acquisitions trend in the industry. Pfizer, another major generic player, made extensive gains with its acquisition of Hospira, and the steepening pressure of drug pricing and growth in generic producers are positioning it to make even more moves in the competitive space. Other companies, such as Endo International, see a negative impact, warning of a decrease in profitability in the next year. Similarly, other big companies are worried that positive results of their acquisitions are masking serious dives in revenues.

The industrywide pricing erosion has put generic players on the lookout for accelerating deflation in the coming year. Many companies are gearing up in size as a defense against pricing pressure and increasingly leaning toward strategic mergers and acquisitions to drive growth. Whether these strategic moves will balance out the impacts of heightening competition and diving drug prices remains to be seen. 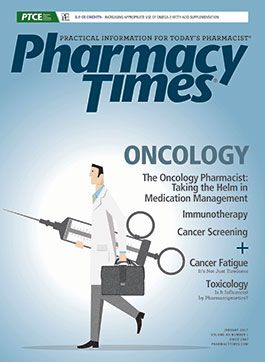