There’s still that specific patient population, IGHV-mutation-positive or mutated IGHV status, who may benefit from chemoimmunotherapy. But when we look at the ELEVATE-TN trial as well as the Alliance [for Clinical Trials in Oncology] trial, ELEVATE-TN looked at patients and had 3 arms in this clinical trial. It looked at a combination of acalabrutinib-obinutuzumab, acalabrutinib alone, or obinutuzumab in combination with chlorambucil—chemoimmunotherapy vs BTK alone vs BTK plus anti-CD20 monoclonal antibodies. When you look at the NCCN [National Comprehensive Cancer Network] Guidelines, they have acalabrutinib plus or minus obinutuzumab as a category 1 recommendation. But when you look at the results from ELEVATE-TN and the progression-free survival trends, the lines for the combination BTK plus anti-CD20 vs BTK alone are very close. When we talk about that, the trend barely splits.

The BTK plus anti-CD20 is slightly better than BTK alone. I wouldn’t say it’s profound enough to say that 1 treatment is much better than the other. I play devil’s advocate when we talk about the ibrutinib data, which I’ll talk about in just a bit. But with chemoimmunotherapy— chlorambucil-obinutuzumab—there was definitely a significant difference. Initially, if you look at NCCN Guidelines, combination acalabrutinib plus obinutuzumab is a Category 2A. When they went back and reevaluated the data, they changed it and have it in there verbatim. After review of the full publication, they made it a category 1 recommendation. It’s interesting to see that.

The Alliance trial is also interesting. I tend to play devil’s advocate. As a clinician, I’m not the biggest advocate or fan of combining anti-CD20 with BTK. It could also be driven by the past 2 years and the big elephant in the room, which is COVID-19. We’re trying to keep patients out of our infusion centers and trying to conserve health care resources. Unless I have a robust difference in clinical efficacy that warrants patients coming into the infusion center for infusion, I’ll probably steer, with oral chemotherapy being the predominant modality I’m going with.

Looking at the updated analysis of Alliance, the median readout at this trial was 55 months. Alliance was very similar in terms of design. They looked at the ibrutinib-based regimens vs bendamustine-rituximab. They looked at ibrutinib alone, the combination of ibrutinib plus rituximab, or bendamustine-rituximab—they had these 3 arms. Ultimately what we observed is that patients who received combination ibrutinib plus rituximab or ibrutinib alone continued to benefit, even on the Kaplan-Meier curve in terms of progression-free survival and overall survival. They’re mirror images of one another, whereas the bendamustine-rituximab patients did worse. The median progression-free survival was much lower, but the 8-month progression-free survival estimates in that clinical trial were 47% for chemoimmunotherapy and 76% of patients in ibrutinib alone or ibrutinib-rituximab, and they had the same PFS benefit at that 8-month mark. It’s very interesting to see those differences, and that’s why I think the combination of anti-CD20 with BTK plays a limited role. It’s nothing like what we know with BCL2 combined with anti-CD20. There are some differences. 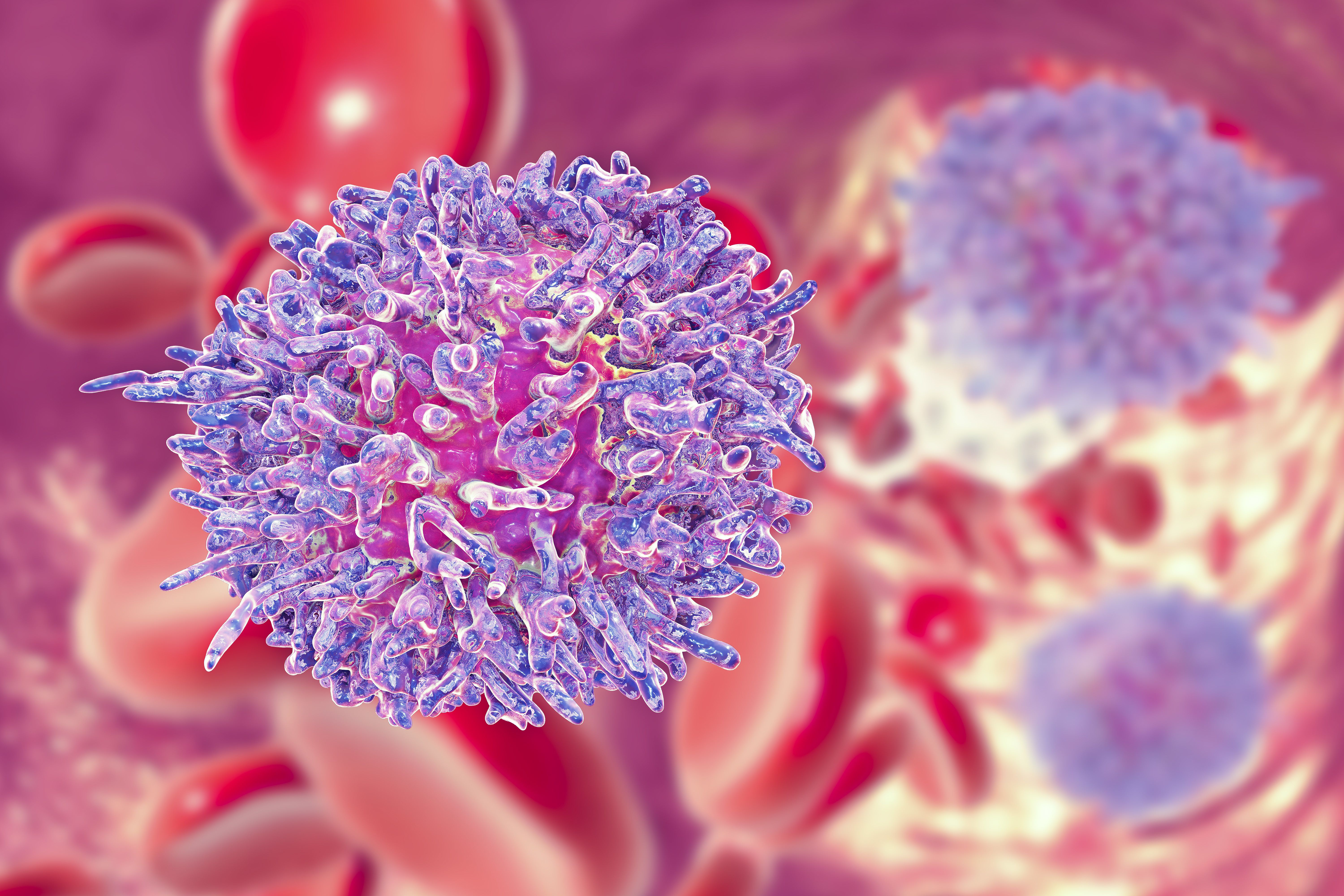