An employee of a construction company suffered serious injuries at work and subsequently received a recommendation from his physician that he use medical marijuana. Can the employer refuse reimbursement of the marijuana expense because the substance is illegal under federal law?

In 2001, a 28-year-old construction worker was at a job site in a Middle Atlantic state when a truck delivering concrete dumped its load on him.

The employer construction firm denied his workers’ compensation claim, saying that it was “investigating the matter.”

Fifteen years later when the employee’s claim was launched against the firm, the employer stipulated that the employee had experienced a “compensable accident” that led to a workers’ compensation claim.

By December 2001, the employee’s pain was preventing him from working, and he left the company. His firm-based health insurance coverage terminated the following month. That led to him being unable to afford the diagnostic testing and treatment recommended for him. In November 2003, he went to an emergency department with severe pain, leading to spinal surgery, the cost of which mistakenly thought would be covered by the firm’s workers’ compensation insurer.

For the next 12 years he sought relief by visiting a series of medical specialists, which led to him receiving a diagnosis of chronic debilitating pain in 2015.

On top of that, his chronic use of opioids for pain relief led to “dependency that is unlikely to respond to other treatments,” according to the claim.

He turned to a physician who was board certified in hospice and palliative care.

That physician was also certified pursuant to the relevant state statute to prescribe medical marijuana.

The practitioner considered the patient “a candidate for the medical marijuana program, due to his ‘intractable muscular skeletal spasticity and chronic pain.’”

He provided all the extensive documentation to get the man enrolled in the state’s medical marijuana program.

This new therapeutic approach led to the patient getting some relief from his incessant pain; he had stopped taking oxycodone and was sleeping better. He used the prescribed amount of 2 oz of marijuana per month, paying $616 monthly out of pocket to purchase it.

The provider testified that the patient would need to use it for the rest of his life.

The administrative law judge decided that the former employee had 65% permanent partial or total disability, with 50% because of his orthopedic condition and 15% because of the effects of medical marijuana.

The judge reviewed, with the input of expert witnesses, the alternatives for the patient: using opioids or marijuana. The judge concluded that “a comparison of the risks leads inescapably to a conclusion that marijuana is the appropriate option.”

By participating in the medical marijuana program, “the patient was able to improve his condition and had been opioid-free for several years.”

The employer appealed to the state court, where the employer argued that it was “impossible to simultaneously comply with “the federal CSA and the state’s Medical Marijuana Act [MMA].”

The court ruled that there was no conflict between the federal and state statutes.

It began its review by focusing on the wording of the federal CSA, which classified the substance as a Schedule I drug and declared it to be a criminal offense to engage in the “manufacture, distribution, or possession of marijuana.”

Turning to the wording of the state’s MMA, the court pointed out that the statute “affords an affirmative defense to patients who are properly registered under the statute but are nevertheless arrested and charged with possession of marijuana.”

The court continued with a consideration of the law applicable to situations where federal and state laws are in conflict.

Its focus was on whether it is impossible to comply with both federal and state requirements or whether state law “stands as an obstacle to the accomplishment and execution of the full purposes and objectives of Congress.”

The court concluded that “if an eligible patient can comply with both the CSA’s prohibition of the manufacture, possession, or distribution of marijuana, and the MMA decriminalization of the possession of marijuana for medical use,” then there is no triggering of preemption.

Legal research uncovered no prior case precedent in the state, and, despite 33 states having legalized medical marijuana, courts in just 2 states had considered whether their medical marijuana legislation is preempted by the CSA.

The legislation of this state did not require the employer to manufacture, possess, or distribute marijuana; it was merely being ordered by the administrative agency to provide reimbursement. Coverage for reimbursement was upheld by the court.

Joseph L. Fink III, JD, DSC (Hon.), BSPHARM, FAPhA, is a professor of pharmacy law and policy and the Kentucky Pharmacists Association Professor of Leadership at the University of Kentucky College of Pharmacy in Lexington. 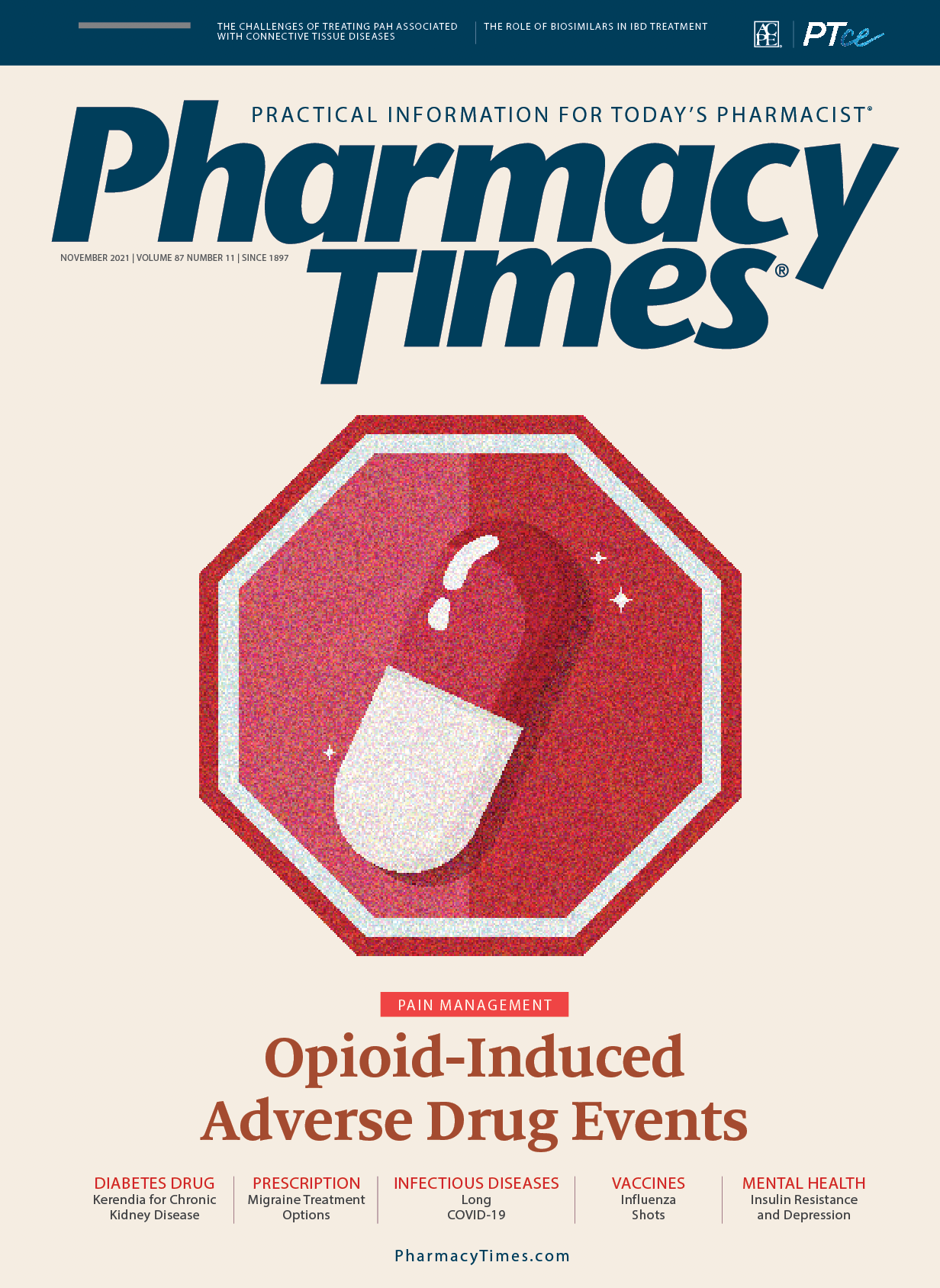