Patients with psoriasis who are exposed to physical trauma face an elevated risk of developing psoriatic arthritis.

Patients with psoriasis, who are exposed to physical trauma, face an elevated risk of developing psoriatic arthritis (PsA), indicate the results of a recent study presented at the 2015 European League Against Rheumatism Annual Congress.

The research team collected data, from 1995 to 2013 on 15,416 psoriasis patients exposed to trauma and 55,230 unexposed psoriasis patients, following up on them for a total of 425,120 person-years; throughout this follow-up period, 1010 cases of PsA were recorded.

Further analysis revealed that bone and joint traumas were associated with increased PsA risk, although no link was found between either nerve trauma or skin trauma and PsA. Additionally, patients without psoriasis, who were exposed to trauma, were not found to have an increased risk of developing rheumatoid arthritis.

“This is the first sizable population- based cohort study to determine the risk of PsA following trauma in psoriasis patients,” said senior author, Dr. Thorvardur Love, in a press release. “Our findings highlight the importance [of] further study into the complex factors that lead to arthritis in psoriasis patients, as we may find ways to modify the risk once we fully understand it.” 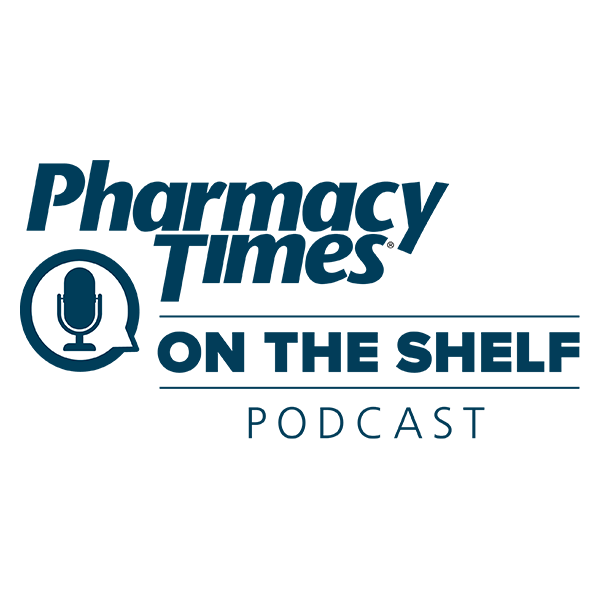