Third-oldest drugstore in California celebrates a rich history and uses the latest technology to care for valued patients.

Corner Drug Co in Woodland, California, is a multigenerational family business and the third-oldest pharmacy in the state.

Sara Shelley, PharmD, is the pharmacy’s manager and co-owner. Her grandfather, Karl Hanke, started with the company as a delivery boy in the 1940s and later became a pharmacist and owner.

Karl’s daughter, Lisa Shelley, RPh, followed in his footsteps, also becoming a pharmacist and owner. Lisa’s husband, Ed, known as the pharmacy’s prankster, was the front-end manager for many years. Sara is their daughter.

Sara’s husband, Erik Daniells, is a co-owner and pharmacy technician at Corner Drug.

“We have a 2-year-old daughter, Iris, whom we refer to as our ‘junior intern.’ That’s the fourth generation,” said Daniells.

That family atmosphere extends into customer service. Corner Drug provides many services to its valued patients. For example, the delivery service has been offered for 80 years and was initially done on bicycles. The pharmacy, which has solar panels on its building, is now considering shifting its delivery fleet to electric cars to lessen the impact on the environment.

Pairing cutting-edge technology with compassionate patient care is key to operating Corner Drug. The pharmacy uses several automated systems, including an Eyecon, ScriptPro, and SynMed. The staff uses PioneerRx pharmacy software, with an application for patients to communicate with employees and request refills via a secure chat service. Corner Drug also fills prescriptions throughout the county for mental health injectables and offers convenient tools such as bubble packs and MedSync.

As one of the early stores to offer Melissa & Doug products, Corner Drug offers a toy section and complimentary gift wrapping all year. During the holiday season, Santa comes to visit. The pharmacy also offers live music during the town’s First Friday art walk.

Daniells wants Corner Drug’s patients to know “that when you support a local business, you are investing in your town. We often donate to local charities, love supporting our local arts organizations and museums, and strive to make our community a better place,” he said.

“Our patients come to see us because they know we offer personalized service that can be so rare nowadays,” Daniells added. “We’re incredibly fortunate to have customers that have been loyal to us for decades.”

Corner Drug strongly believes in taking care of employees, offering “very competitive pay with robust benefits like our 401(k), health insurance, and vision insurance,” Daniells said. “We have also offered benefits like profit sharing, student loan repayment assistance, and bonuses through this pandemic. We also know that job advancement is important and have trained and sponsored several clerks to become pharmacy techs.”

“We love supporting their work as they start to venture back out into the community,” Daniells said.

Corner Drug has been supporting the community since 1897. (Its building was constructed in 1890 and originally housed a dry goods business until 1895.)

Because of the pharmacy’s long history, pharmacy staff members have accumulated many vintage pharmacy products through the years.

“We set up a minimuseum in the front of our store,” Daniells said. “What a lot of people don’t know is that we have shelves...full of old bottles in our basement that we’ll never have room to display.”

Upstairs, however, is another story. “Many swear that our upstairs is haunted, and there have been several paranormal investigations on the site. Our building has also been featured in a web series, podcasts, and articles about the rumored hauntings,” Daniells said. “For the record, I haven’t had any ghostly encounters, but we also don’t go upstairs after dark.”

In their free time, Sara and Daniells keep busy with
their 2-year-old daughter and also enjoy concerts and the theater. Daniells has an extensive background in the arts, having spent many years working around the United States as a theater conductor and pianist. His career highlight was serving as the on-screen pianist and vocal director pianist for the film Lady Bird.

The couple also has a passion for real estate. They recently purchased and are renovating a home built in 1963. They plan to move into the house this year.

“We are very fortunate to live in such a wonderful community here in northern California surrounded by friends and family,” Daniells said.

Karen Berger, PharmD, is a pharmacist at an independent pharmacy in northern New Jersey. 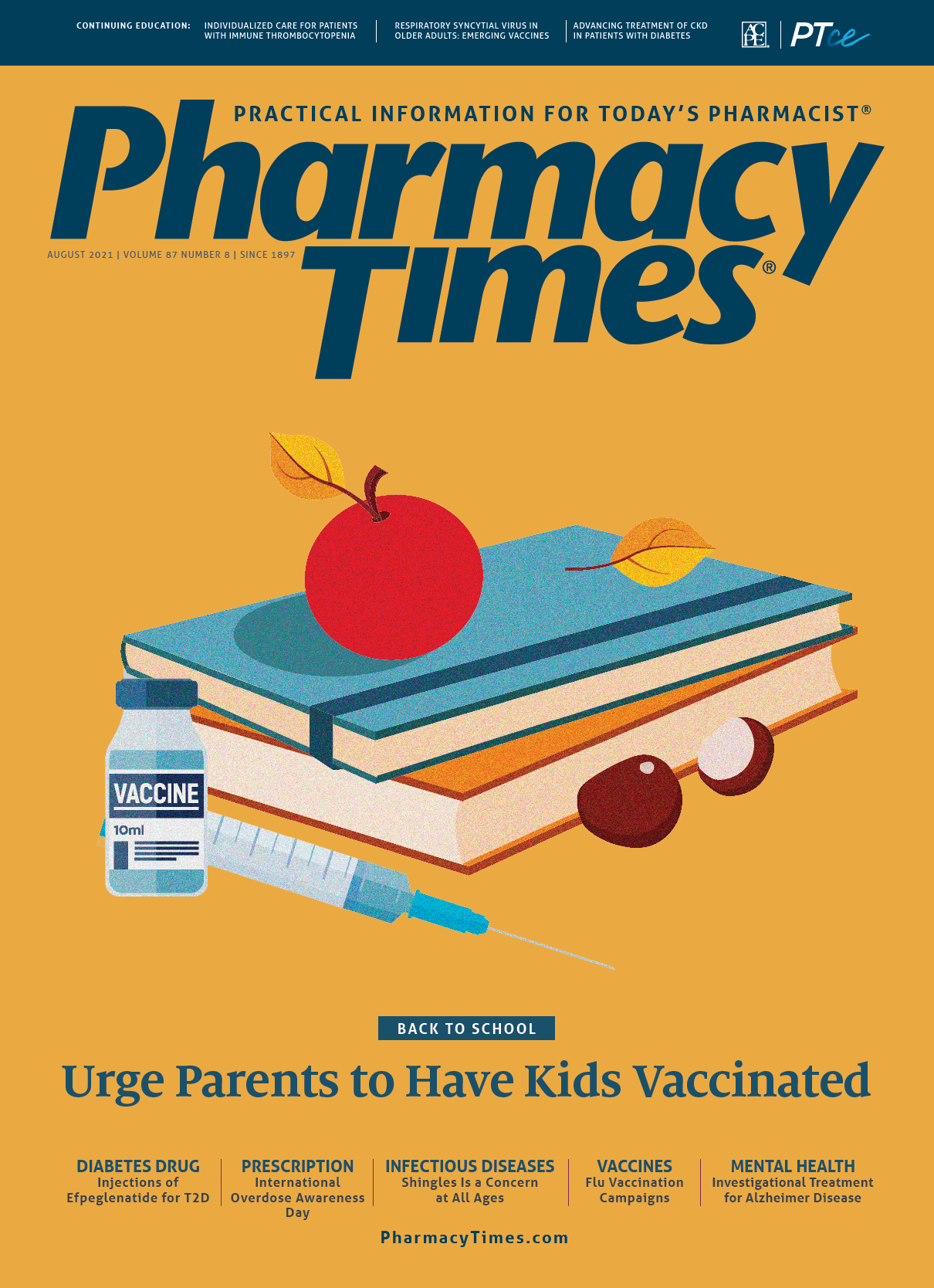