Curtailing the availability of meth precursors in the principal focus of the law, paving the way for states to follow suit.

The Comat Methamphetamine Epidemic Act (CMEA) of 2005 enacted at the US federal level on March 9, 2006, established regulation at the national level governing the sale of OTC medications containing the active ingredients ephedrine, phenylpropanolamine, and pseudoephedrine. A principal focus of the act was on pseudoephedrine because it is more commonly used in the illegal production of methamphetamine.

Prior to the CMEA, OTC products containing pseudoephedrine could be easily obtained, as the FDA had allowed their sale without prescription starting in 1976. That made pseudoephedrine a target for individuals illegally manufacturing methamphetamine.1 Products containing the precursor ingredients include widely known brands, such as Allegra-D, Claritin-D, Sudafed, and Zyrtec-D, as well as store-based brands that include generic versions of the products. The production of methamphetamine with the OTC products primarily takes place in homemade laboratories, which poses serious risks of death or injury, as well as pollution, because of the toxic byproducts of methamphetamine production.2

The CMEA, recognized as Title VII of the USA Patriot Improvement and Reauthorization Act of 2005, begins with Subtitle A, titled Domestic Regulation of Precursor Chemicals. Subtitle A amends the Controlled Substances Act, enacted in 1970, that had established the 5 schedules of controlled substances, as well as addressing rehabilitation efforts and dispensing of controlled substances,3 to include this definition of a scheduled listed chemical product: “(i) contains ephedrine, pseudoephedrine, and phenylpropanolamine; and (ii) may be marketed or distributed lawfully in the United States under the Federal Food, Drug, and Cosmetic Act as a nonprescription drug.”4

The inclusion of ephedrine, phenylpropanolamine, and pseudoephedrine within the category of “scheduled listed chemical product” allows for the federal and state regulation of those substances while maintaining their availability without a prescription. The CMEA continues in Subtitle A by outlining designated retailers authorized to sell such products and the maximum quantity allowed to be purchased within a 24-hour period (3.6 g).

Transactions must be recorded electronically or in writing by the retailer.4 Since the CMEA defined ephedrine, phenylpropanolamine, and pseudoephedrine as controlled substances, the location of products containing the ingredients within the retailer’s facility must be inaccessible to customers, meaning behind the counter.4

Furthermore, a customer must present valid identification, such as a state-issued driver’s license, to the seller at the time of purchase to be eligible
to buy the product. The responsibility to maintain accurate information provided by the customer at the time of purchase and a record of purchase and quantity falls upon the retailer. The deemed regulated person, whose responsibility is defined in the CMEA, is the seller, or individual partaking in the transaction with the customer, of the product and is to be trained by the retailer on properly conducting transactions, noticing suspicious activity, and protecting customer information.4 Although the daily maximum quantity of ephedrine, phenylpropanolamine, and pseudoephedrine allowed to be purchased by a customer is 3.6 g, the 30-day maximum quantity allowed to be purchased by an individual customer across multiple transactions is 9 g. It is noteworthy, however, that the maximum quantity is less—7.5 g—for customers purchasing by mail or from a mobile vendor.4

The CMEA was the beginning of a federal attempt at suppressing the methamphetamine epidemic in the United States and paved the way for individual states to enact their own legislation addressing methamphetamine production or to regulate the sale and use of precursor chemicals.

After the enactment of the CMEA, Mississippi and Oregon moved to require a prescription to obtain medication containing ephedrine, phenylpropanolamine, and pseudoephedrine.1 As of 2021, 44 states had enacted legislation to supplement the CMEA, from listing ephedrine, phenylpropanolamine, and pseudoephedrine as Schedule III ( requiring a doctor’s prescription) or Schedule V controlled substances (limiting sales to pharmacies only) to giving jurisdiction to a state entity, such as the state’s narcotic enforcement division.6

Savannah C. Miller is a senior majoring in human health sciences at the University of Kentucky College of Health Sciences in Lexington.

Joseph L. Fink III, JD, DSC (Hon), BSPharm, FAPhA, is a professor of pharmacy law and policy and the Kentucky Pharmacists Association Professor of Leadership at the University of Kentucky College of Pharmacy in Lexington. 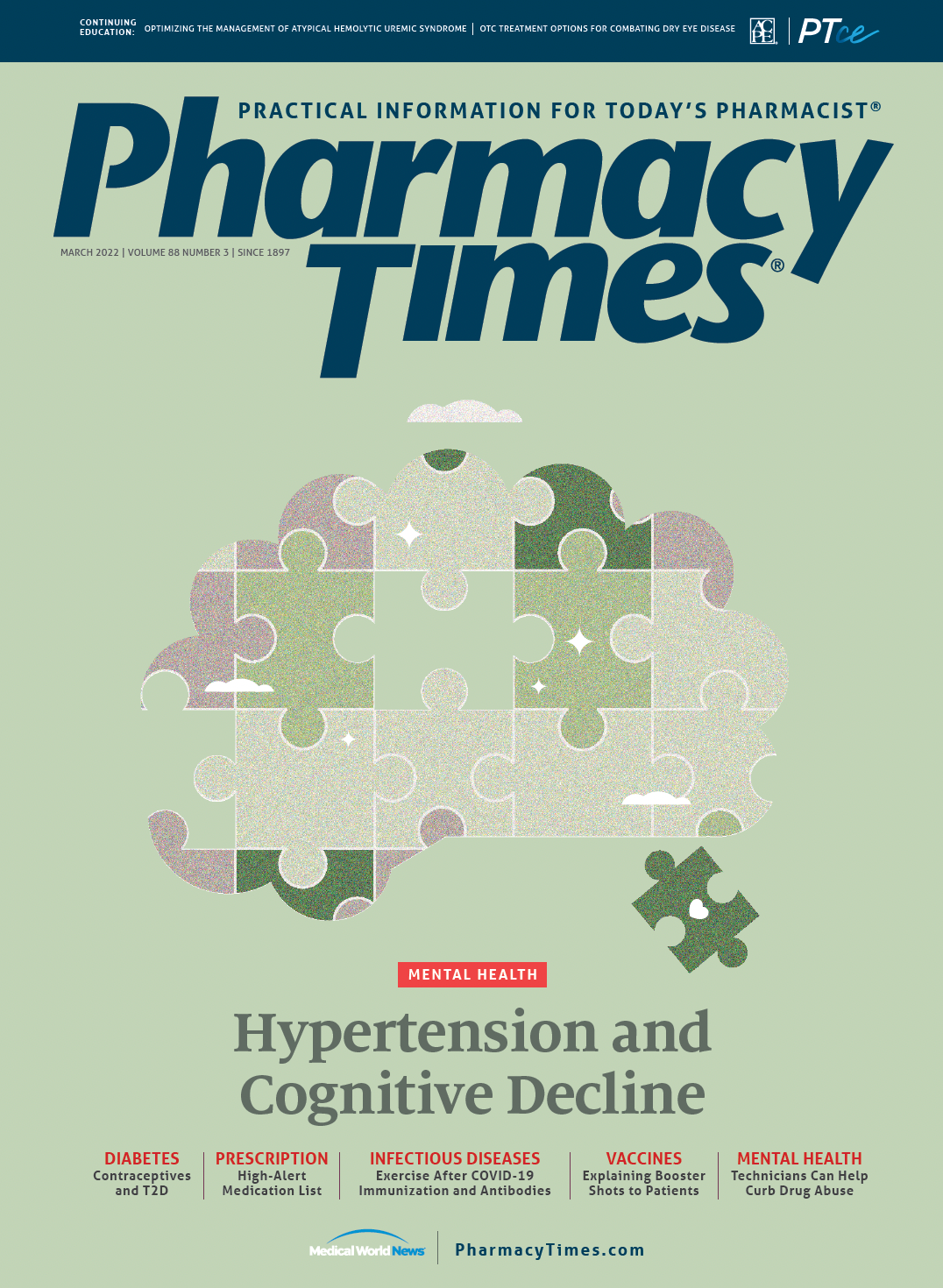