EP: 3.The Impact of Pharmacists in Treatment Pathways of HR+/HER2- Breast Cancer

EP: 15.Evolution of Pharmacist Role in Treatment and Management of Breast Cancer

EP: 22.Anticipated Developments on the Horizon for Patients With HR+/HER2- Breast Cancer

Ryan Haumschild, PharmD, MS, MBA: When we think about anticipated updates in treatment options, there’s more coming in down the line and we’re excited about it. Dr Moore, what are those anticipated updates for HR [hormone receptor]–positive, HER2-negative patients? What should pharmacists be on the lookout for? What type of treatments?

Heather N. Moore, PharmD, BCOP, CPP: That’s a great question. Some of the things we’ve already mentioned, but some of those targeted therapies are becoming more targeted. I think about alpelisib being that targeted p110α subunit but having that hyperglycemia adverse effect. Other PI3K inhibitors are looking at that same target but perhaps reducing the associated toxicity. Those are some things in the pipeline.

We’re also thinking about the PAM [PI3K/AKT/mTOR] pathway that we touched on a little before, and some of the AKT inhibitors. The FAKTION study is going to be presented with capivasertib. Those are new therapies that we’re looking at, as well as some of the oral SERDs [selective estrogen receptor degraders] and going back to that. As we continue to see evolving treatments, how do we make them less toxic? How do we improve overall tolerability of these therapies? There are so many of them within the pipeline that should be coming out soon.

Susan Faye Dent, MD, FRCPC, FICQS: It’s an exciting time. To add to that, because ASCO [American Society of Clinical Oncology Annual Meeting] is just around the corner, the role of antibody-drug conjugates in the treatment of this disease is fascinating. DESTINY-[Breast04] is going to be presented at ASCO 2022 looking specifically at that ER [estrogen receptor]–positive, HER2-low population. Although that’s beyond what we traditionally think of as endocrine-based therapy, it’s a whole different paradigm and a different aspect of treatment that we’d never thought about before in this patient population.

Heather N. Moore, PharmD, BCOP, CPP: That’s a great point. We’re also thinking about sacituzumab and the TROPiCS[-02] study that’s being presented at ASCO. Even though our focus has been on endocrine therapies, we’re also thinking about that transition into chemotherapy and perhaps making it more targeted vs going to traditional single-agent chemotherapies that we’re familiar with. It’s a very exciting time from not only an endocrine standpoint and some of those targeted therapies but also the antibody-drug conjugates. 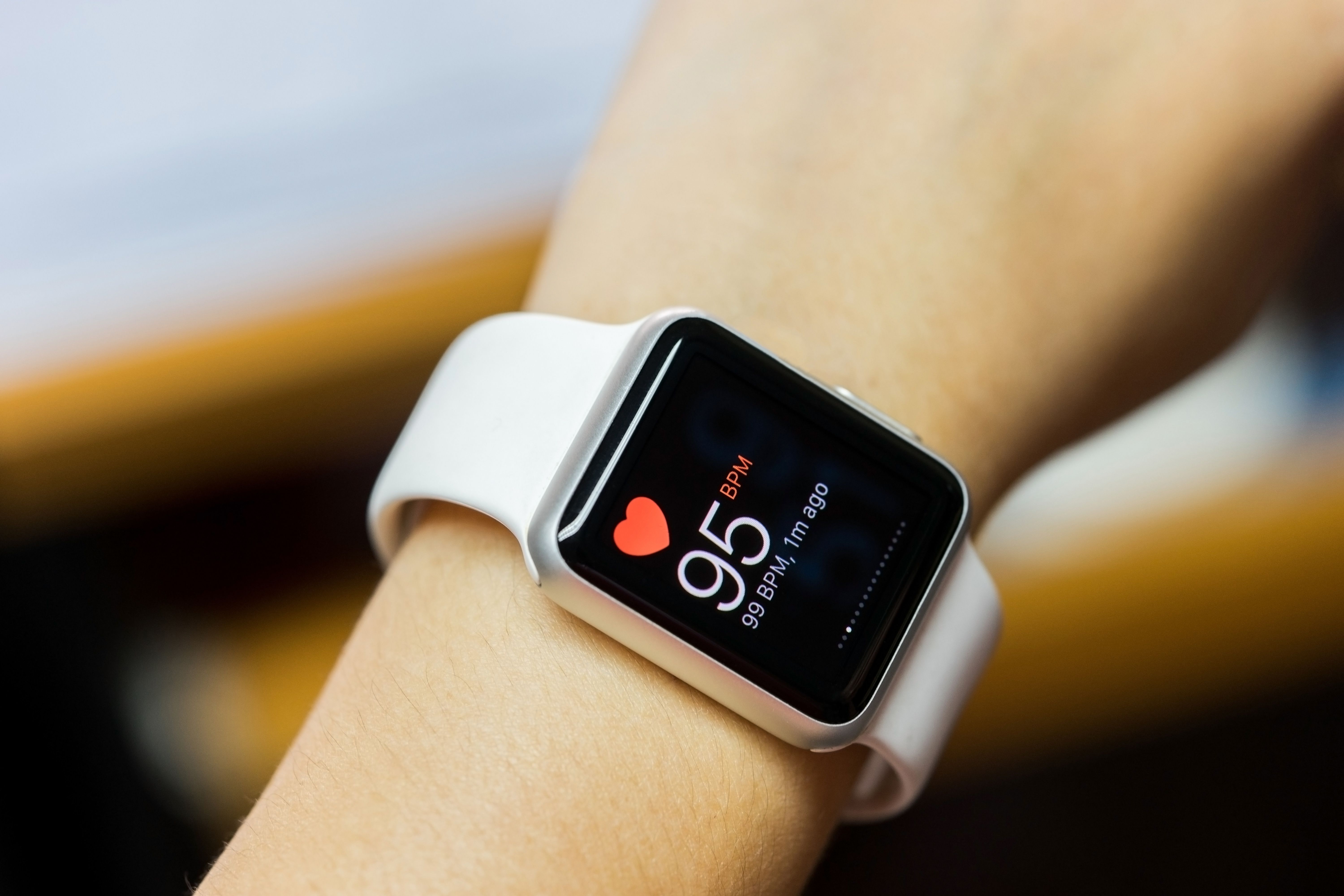