EP: 3.The Impact of Pharmacists in Treatment Pathways of HR+/HER2- Breast Cancer

EP: 15.Evolution of Pharmacist Role in Treatment and Management of Breast Cancer

EP: 22.Anticipated Developments on the Horizon for Patients With HR+/HER2- Breast Cancer

Wassim McHayleh, MD, MBA, FACP: I practice by the guidelines, and I usually follow the guidelines strictly in treating patients on a daily basis. Having said that, one doesn’t eliminate the other. My practice is personalized medicine, and I adjust my treatment for every patient [depending on] their particular situation. Sometimes you have to deviate from the guidelines and think outside the box in particular situations to do what’s best for the patient. [Sometimes you have to] use early data or data that aren’t yet in the guidelines to provide a coming treatment option to save the patient. Because if you’re going to wait for the guidelines to be updated, despite knowing there’s a new treatment option that will be approved over the next few months, they’ll miss that option. We can call it outside the guidelines, even though it isn’t.

The updates in treatment options for HR [hormone receptor]-positive, HER2-negative [breast cancer] are more targeted treatments, uncovering new pathways, knowing that the cancer cells use escape pathways to become resistant and survive our treatment options. The more pathways we can block or uncover, the more effective our treatment is going to be. For example, we have been using mTOR inhibitors for a while, and they have reached their maximum efficacy in the available data. PIK3CA inhibitors are in development, and there are newer agents that may become less toxic and more effective. The AKT/PIK3CA pathway is a target. We mentioned the data that were presented at ASCO [American Society of Clinical Oncology annual meeting] 2022. CDK7 inhibitors are in early development. [There are] multiple pathways and targets. They’re still in early phases of development. We’ll wait for them to make it to phase 3 clinical trials and become commercially available if they’re successful.

The most promising development on the horizon of HR-positive, HER2-negative advanced breast cancer is the ADCs [antibody-drug conjugates] crossing to the clinic and becoming available for those patients. Until last year, when the patients failed the first few lines of endocrine therapy in combination with CDK4/6 inhibitors or PIK3CA, etc, the only available option for them was chemotherapy until the ADCs became more available. The ADCs are antibody-drug conjugates. They’re able to deliver higher concentrations of drugs, of cytotoxic loads, with a particular target, which makes it more effective and less toxic.

I specifically want to mention the recent approval of Enhertu [trastuzumab deruxtecan], or T-DXd, which is an antibody-drug conjugate against HER2. This is the particular population that is ER [estrogen receptor]positive, HER2 low, which was considered HER2 negative until recently. For those patients, T-DXd when compared in the second line or beyond against the treatment of choice of the physician showed an almost double overall survival and progression-free survival [PFS], and it was approved for those patients as an extremely effective treatment option.

The second agent I’d like to talk about is another ADC, or antibody-drug conjugate, against Trop-2 called sacituzumab govitecan, or Trodelvy. There were data presented at ASCO and updated at ESMO [European Society for Medical Oncology Congress] 2022, where overall survival data were presented. When sacituzumab was used in advanced lines beyond second-line against the treatment of choice, the chemotherapy of choice, it showed an overall survival benefit as well as a PFS benefit in patients who are heavily pretreated. It’s a different target, has a high cytotoxic load, and has excellent drug delivery with an acceptable toxicity profile. We’re waiting for the approval of this agent as well. I believe ADCs are the biggest advancement for those patients. We’re hoping for more targeted options and available options to target certain pathways as well. 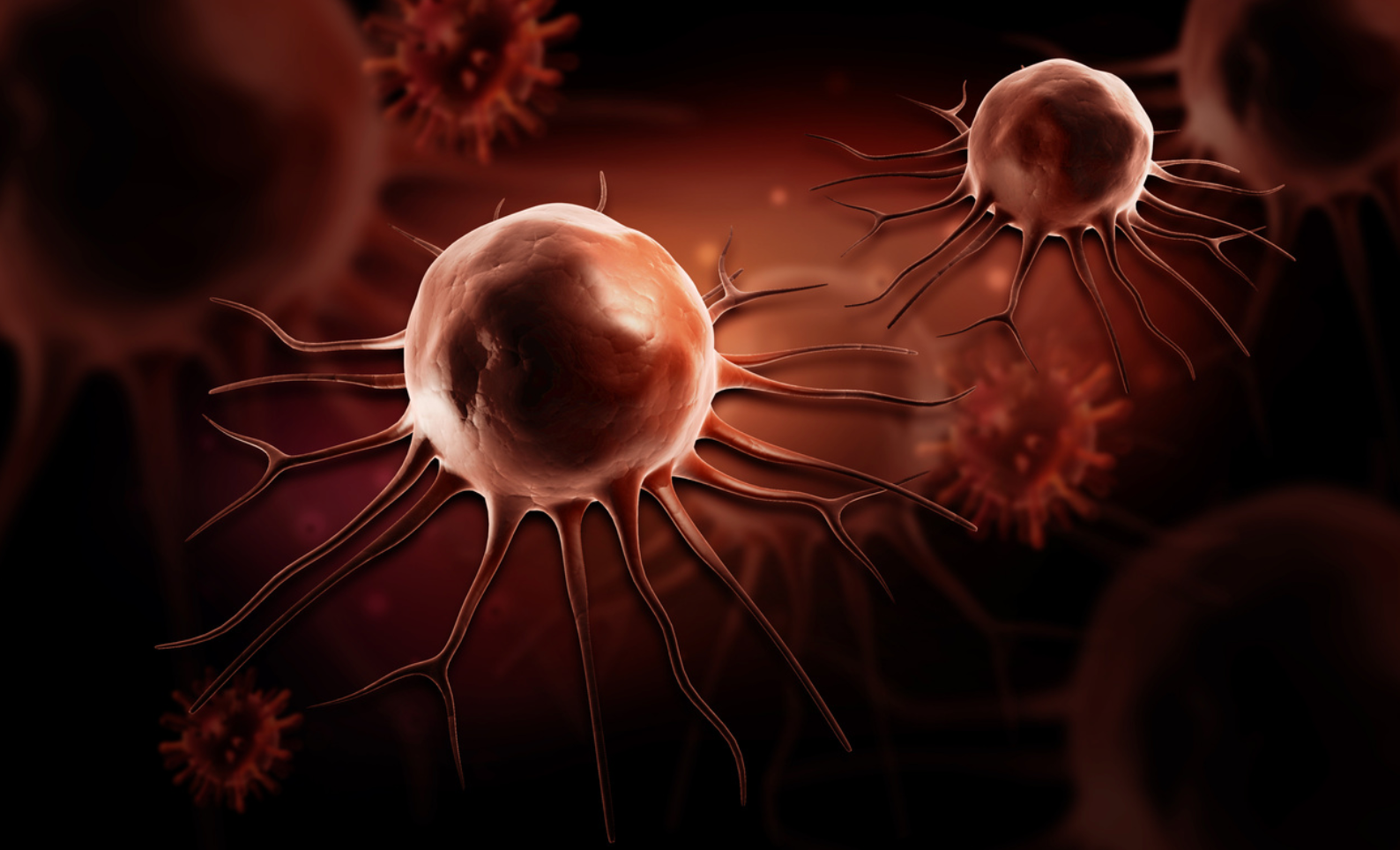