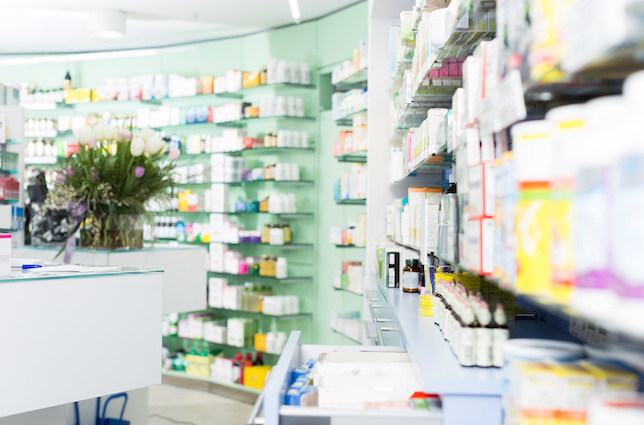 Growth of Health System-Based Specialty Pharmacy to Continue in 2020, Reducing Cost of Care
Although the prevalence of health system-based specialty pharmacies has grown steadily over the past decade, 2020 will mark a critical year.

Health Experts Concerned Coronavirus Could Lead to Drug Shortages
The number of US cases is low, but experts are raising concerns that reliance on China for pharmaceutical ingredients could result in drug shortages.