Uncovering, Understanding the Structure That Underlies US Drug Pricing Distortions 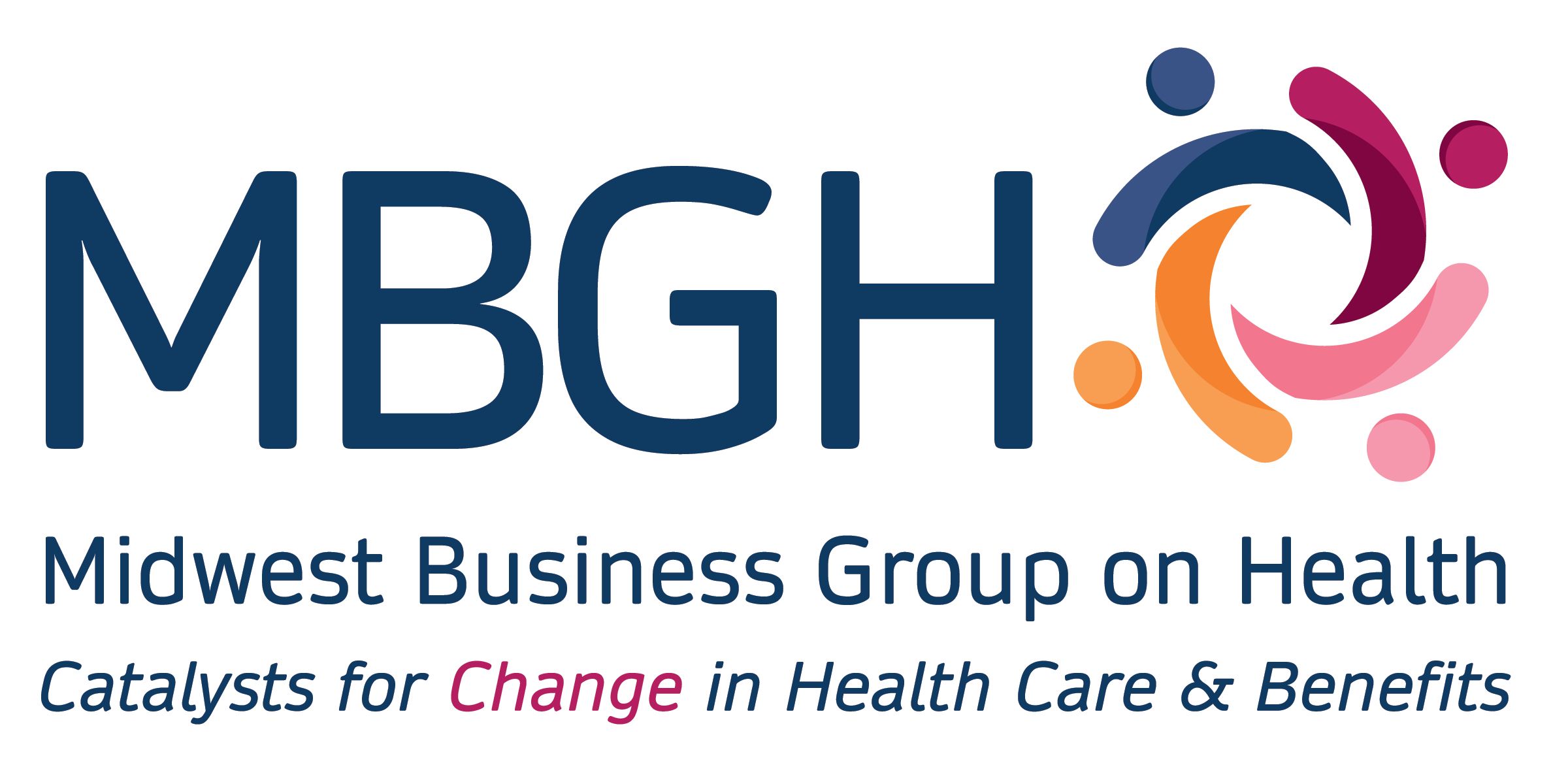 Antonio Ciaccia, CEO of 46brooklyn Research, discusses his company’s efforts to uncover and understand the structure that underlies US drug pricing distortions.

During the interview, Ciaccia discussed why drug prices are particularly prone to manipulation in the United States, the effect of the actual prices of drugs being hidden from plan sponsors and patients, the impact of these “fake prices” of drugs on other stakeholders, the problems inherent in pharmacy benefit manager (PBM)-owned pharmacies billing for fake prices set by PBMs themselves, and the impact from a lack of an incentive present in the drug pricing system for PBM-owned pharmacies to offer patients competitive rates on drugs.