The Next Generation of Continuous Glucose Monitors: Freestyle Libre 3 vs Dexcom G7 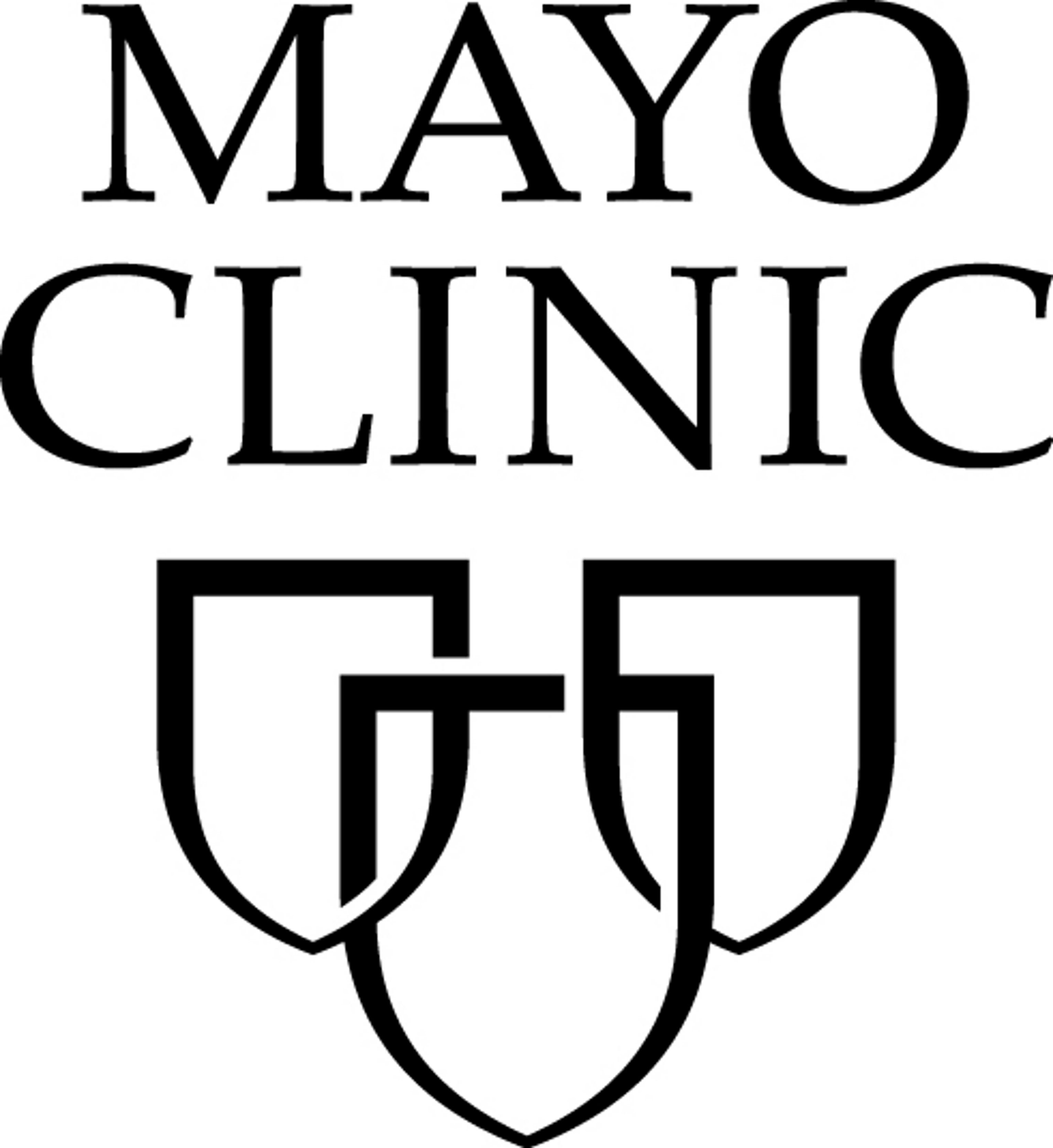 The biggest change with the new system is that it no longer requires the user to scan the sensor. The Libre 3 sensor automatically sends blood glucose readings to the user’s smartphone or receiver once every minute and has optional alerts for high and low readings. The Freestyle Libre 3 was FDA-approved for use in patients 4 years of age and older with type 1 or type 2 diabetes.

The Libre 3 is being promoted as the world’s smallest, thinnest, and most accurate 14-day CGM system. Abbott reports that the sensor is 70% smaller by total volume and has a 41% reduction in plastic use.

Accuracy of blood glucose readings has also improved from the Freestyle Libre 2. CGMs use the metric Mean Absolute Relative Difference (MARD), which is the comparison between CGM readings and capillary blood glucose measurements.

A lower percent difference reflects a more accurate reading from the CGM. The Freestyle Libre 2 system had a MARD of 9.3%, which improved to 7.9% with the Libre 3 system and is the first CGM system to have a MARD <8%. To see the blood sugar data in real time, patients will be required to download the new Freestyle Libre 3 smartphone app; however, the LibreView and LibreLinkUp apps will remain the same.

The Dexcom G7 was initially submitted for FDA approval at the end of 2021. Due to continuing software updates, it has not been FDA-approved yet, but did receive approval in Europe in March 2022. The G7 remains the same as the G6 in that it is a 10-day system and continuously reports blood sugar readings to the receiver or smartphone every 5 minutes.

The G7 is also expected to be FDA-approved for patients 2 years of age and older with type 1 or type 2 diabetes, such as the G6. The biggest difference from the G6 system is that the G7 is a 1-piece sensor application. Patients will no longer have to remember to save the separate transmitter for 90 days when changing the sensor every 10 days.

This new 1-piece sensor is also 60% smaller than the G6 version. Another important difference with the new G7 system is a decreased warm-up time from 2 hours with the G6 to 30 minutes with the G7.

Patients will also have a 12-hour grace period to allow for more time to change sensors without a gap in readings. The accuracy of the blood glucose readings has improved since the G6 from a MARD of 9.0% to 8.2% if placed on the back of the upper arm. Abdomen placement accuracy remained similar with a MARD of 9.1%.

A new feature with the G7 app is the option to silence alarms, which may be controversial for some patients, but is intended to reduce alert fatigue. The G7 smartphone app will retain the ability to integrate with certain insulin pumps (Tandem t:slim and Omnipod 5) and it is also anticipated to be able to integrate with the Apple Watch.

Dexcom G7 is expected to be FDA-approved by the end of 2022.