The Mystery of Medicare Spending: Payment for Pharmacist Services

Medicare will now pay for lung cancer screening for current and former smokers, but it still will not pay pharmacists for patient care services.

Medicare will now pay for lung cancer screening in current and former smokers using low-dose computed tomography (CT) scans. The screening will be provided to those aged between 55 and 77 years who are high risk for lung cancer, defined as a 30 pack-year history.

The US Preventive Services Task Force added lung cancer screening as a level B recommendation, meaning that, under the Affordable Care Act, insurers must cover this benefit without a patient co-pay. It has been estimated that Medicare will pay $9.3 billion over 5 years as a result of this new program, which works out to approximately $3 per Medicare beneficiary per month.

Over a 20-year period, the screening is predicted to result in 553 fewer lung cancer deaths per 100,000 individuals. It could also result in 1186 false positive invasive procedures in the same population.

In May 2014, a Center for Medicare & Medicaid Services (CMS) advisory panel voted against Medicare coverage for the annual screening test. But then, CMS received 2 formal requests for coverage and was petitioned by 40 medical societies to cover the benefit. Apparently, the pressure worked.

It is no secret that medications are a significant cause of morbidity and mortality in the United States. Medications contribute to a significant percentage of preventable emergency department visits and hospitalizations. The inappropriate use of commonly prescribed drugs such as anticoagulants and diabetes medications are often the source of the problem.

In 2007, Bates and colleagues conservatively estimated that the annual cost associated with preventable adverse drug events in a particular 700-bed teaching hospital was $2.8 million. Nationally, the cost associated with drug-related morbidity and mortality has been estimated at more than $177 billion per year.

Patients at increased risk for admission include those with drug interactions, poor adherence, renal failure, or multiple co-morbidities, as well as the elderly and those taking high-risk or multiple medications. Doesn’t this sound like the Medicare population?

I keep hearing that Congress will not approve a program that has a cost associated with it, even if there is a positive return on investment. The government doesn’t want to pay for something up front, even though it may improve outcomes and reduce overall health care costs in the long run.

What about the frequently cited “Triple Aim” to improve care and decrease cost? Why then has CMS just agreed to pay $9 billion for lung cancer screening?

I have nothing against efforts toward the early detection of curable lung cancer, but I continue to question why CMS remains unwilling to pay for services proven to reduce the significant morbidity, mortality, and costs caused by medications. And this is not a new fight.

What can we, as a profession, do to resolve this medication-related problem? 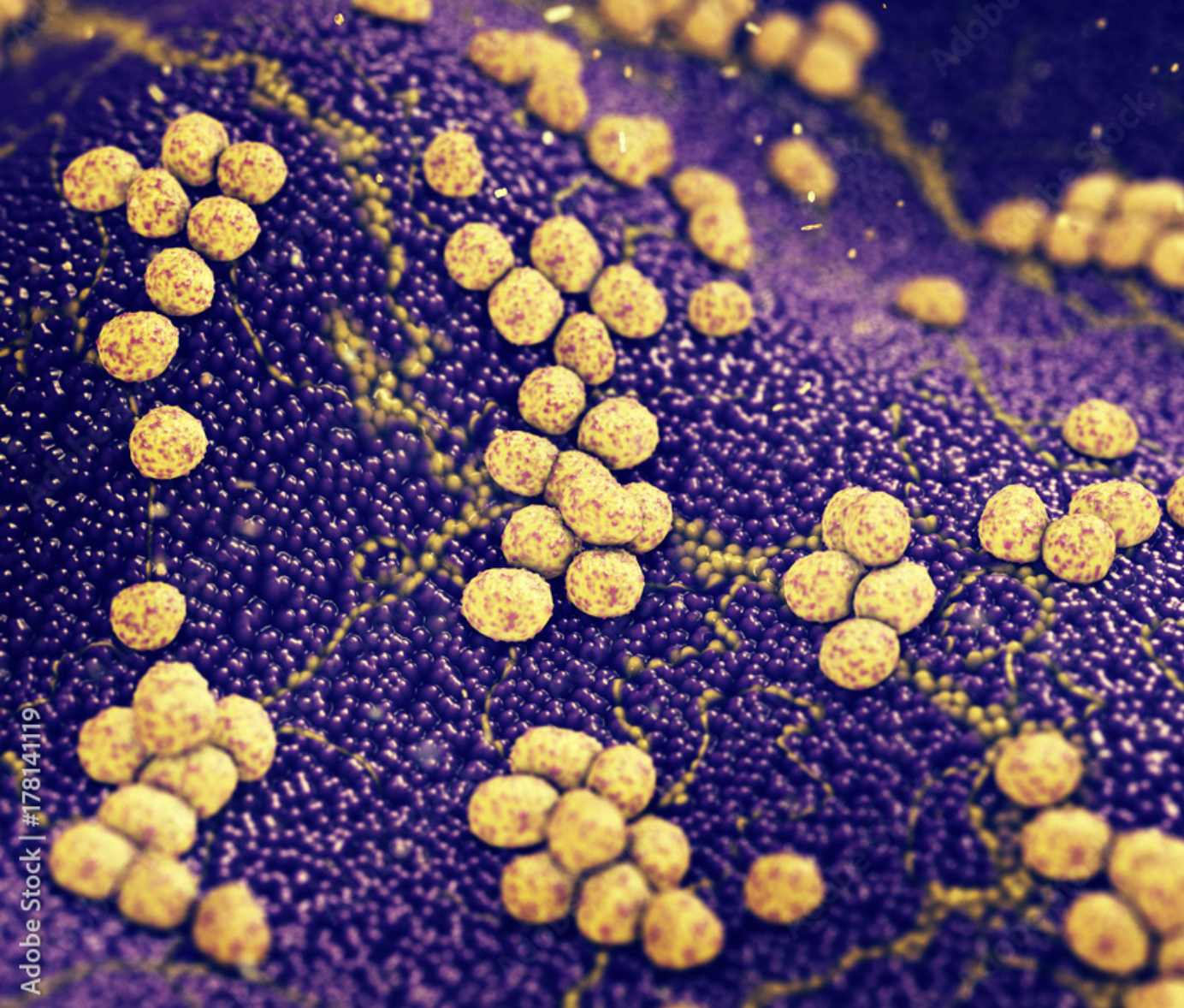