The Best Job Advice I Ever Received

One of my first jobs as a teenager was working at the service desk of a True Value hardware store in southern Maryland. I spent my weekends and summers there throughout most of my teenage years--repairing broken screens, making keys, and sharpening lawnmower blades.

I had a fantastic boss. He was fair, gave his employees autonomy (which was surprising considering how many of us were teenagers), and taught us basic principles of professionalism in the workplace.

True Value was never a long-term career plan for me. Eventually, we parted ways. When I left, I had a sort of “exit interview” with my boss. In classic fashion, he gave me an honest appraisal of things I could improve as I moved on with my professional life.

He also gave me the single best advice on getting (and holding) a job that I’ve ever received. He said to me: “When you apply for jobs and go into the interview, don’t think about yourself. Don’t get caught up on what the job can do for you.”

He went on to elaborate: “A job interview is basically a sales proposition. The employer has a need, and you’re hoping to fill that need. You’re not entitled to that job and the employer doesn’t owe you anything. To earn the job, you’ve got to position yourself as the answer to their problems. Ask questions during the interview, and identify ways that you can help them. Make everything about them.”

For a headstrong 17-year-old, this was sort of difficult to hear.

But eventually, I figured out what he was talking about. He was giving me advice on my mindset. He was telling me how I should think about the interview to make myself the most attractive candidate.

To be clear, he was not telling me to ignore my needs regarding salary or schedule. He was just advising not to focus on those for the interview.

Here’s how this applies to you…

Pharmacy is becoming an increasingly saturated field. The number of students graduating each year is increasing faster than the number of available jobs. You are up against stiff competition (especially if you want to live in a major city). As an example, there were 84 applicants for a recent job opening at a hospital near my practice site in Austin, TX.

I’m not saying this to scare you or to tell you it’s hopeless. I’m saying it so you can prepare yourself.

Do you know what everyone else does on a job interview? They ask about the salary and if they’ll have to work evenings and weekends.

But what if you asked about what challenges the facility was facing? And what if you listed ways you could help your future boss with those challenges? Do you think you’re going to look like a better candidate than the other 4 people they’ve seen this week?

(Spoiler alert: Yes, you will).

I’ve used this technique for my entire working career, and it hasn’t failed me. I walk into an interview with confidence and am less bothered by the jittery, voice-quivering anxiety that we all feel (which also helps to land the job).

Funny enough, when you go to work with the “what can I do to help” mentality, the salary and scheduling concerns tend to sort themselves out. In most cases, you end up getting what you wanted in the first place. Everyone wins. 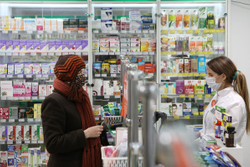 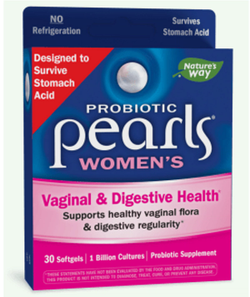 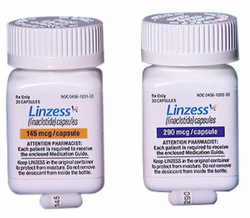