Substance Produced in the Body Could Lead to New Pain Treatments

A recent study indicates that Substance P, a naturally occurring substance that activates pain in the central nervous system (CNS), could potentially have the opposite effect in other parts of the body.

In a study published by Antioxidants & Redox Signaling, researchers examined the activity of Substance P in nerve cells in lab and animal models with acute pain. Researchers discovered that Substance P makes nerve cells less responsive and excitable in the peripheral nervous system (PNS), and can reduce pain.

“We were really surprised by the results -- Substance P is described in the literature as a molecule that gets nerve cells excited and promotes pain. But we've discovered a paradox -- that in the peripheral nervous system it acts as one of the body's natural painkillers and actually suppresses pain,” said lead researcher Nikita Gamper, PhD. “This means that when drugs were used in trials to suppress Substance P's action in the central nervous system, they may have also prevented it from acting as a painkiller in the peripheral system. So, although the drugs looked like they worked in the lab, when they moved to clinical trials, they failed.”

In the PNS, Substance P regulates proteins that control the ability of pain-sensing neurons to respond to stimuli. It makes a certain protein so sensitive to zinc that natural levels of zinc dampen their activity and inhibit responses, according to the study.

Researchers believe their findings could potentially lead to new drugs that have less side effects than current pain treatments.

“Drugs like morphine hijack the body's natural painkilling mechanisms, such as those used by endorphins, but because they act within the central nervous system, they can affect other brain cells that use similar pathways, leading to side effects such as addiction or sleepiness,” Dr Gamper concluded. “If we could develop a drug to mimic the mechanism that Substance P uses, and ensured it couldn't pass the blood brain barrier into the CNS, so was only active within the peripheral nervous system, it's likely it could suppress pain with limited side effects.” 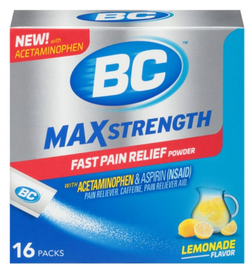 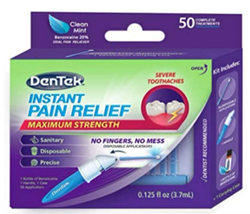