A new study comparing the safety of computer-generated versus hand-written prescriptions yielded some surprising results.

Prescriptions sent electronically to pharmacies are about as likely to contain errors as medication orders handwritten by physicians, according to a new study published in the Journal of the American Medical Informatics Association. 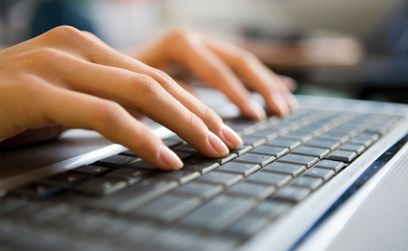 An analysis of 3850 computer-generated prescriptions written over a 4-week period found that 452—or approximately 12%&mdash;contained errors, including 163 that could have resulted in harm. The rate was consistent with past studies reviewing the risk of errors when a physician writes a prescription and hands it to the patient, according to lead researcher Karen C. Nanji, MD, MPH, of Massachusetts General Hospital, and colleagues.

The results undermine the expected safety benefits from computer-generated prescriptions, which are an important component of the more than $158.3 million that the Obama administration has invested to encourage the adoption of electronic health records, the authors noted.

“Providers appear to be rapidly adopting electronic health records and computerized prescribing, and one of the major anticipated benefits is expected to be through medication-error reduction,” they wrote. However, “many of these benefits will not be realized if the electronic prescribing applications are not mature and either do not catch or even cause new medication errors.”

The study found that error rates varied from 5% to 37% among the 13 electronic prescribing systems analyzed. Of the 163 potentially harmful e-prescribing errors, researchers determined that:

The most common error was the omission of key information, such as the proper does and how long or how many times a day the medication should be taken, the researchers found. Other issues included improper abbreviations, conflicting information about how or when to take the drug, and clinical errors in the choice or use of the treatment.

“With more than 3 billon prescriptions written annually in the United States alone, this could amount to 385 million errors each year, with 128 million of them having the potential to cause patient harm, said researcher Jeffrey Rothschild, MD, MPH, of Brigham and Women’s Hospital in Boston, in an online article.

For more on e-prescribing: