Findings from a new study suggest that exosomes excreted by stem cells may provide protection to the retina. These results could be used to develop treatments for glaucoma, a leading cause of blindness in the United States.

Exosomes are tiny packages created inside of cells, and were recently discovered to contain proteins, lipids, and gene-regulating RNA. Other studies show that that exosomes from 1 cell can be fused with a target cell’s membrane, which causes it to create new proteins. Exosomes are also involved with cell-to-cell signaling, and have been extensively studied to determine their potential medicinal properties.

In the new study, published by Stem Cells Translational Medicine, the authors specifically assessed the role of these exosomes on retinal ganglion cells. These retinal cells create the optic nerve that transfers visual information from the eyes to the brain.

Since stem cells are capable of transforming into any cell, they have long been the focus of numerous treatments that aim to repair damaged tissues. The investigators said that using stem cell-derived exosomes instead of the cell may provide key advantages.

Importantly, exosomes can be transplanted into the eye without the risks observed with live stem cells, such as immune rejection or unwanted cell growth in the eye, according to the study.

In a rat model of glaucoma, the investigators assessed the effects of exosomes on retinal ganglion cells. The animals received weekly injections of the exosomes into the center of the eye.

Prior to injection, the exosomes were fluorescently labelled to allow the authors to track the pathway to the retinal ganglion cells, according to the study.

The authors believe that the protective effects are mediated by microRNA, but further studies are needed to better determine the specific contents of exosomes, according to the study.

Additionally, the most beneficial exosome method must be identified, which may be a combination treatment. These findings could lead to novel glaucoma treatments, depending on how frequently the exosome-based treatment will be administered.

“We need to know which particular microRNA — there are more than 2000 different microRNA molecules – are delivered into the retinal ganglion cells and what proteins or signaling pathways are being targeted upon arrival,” said principal investigator and study co-author Stanislav Tomarev, PhD. “We also need to attempt to target exosomes to specific sets of neurons and other cell types or groups of cells.” 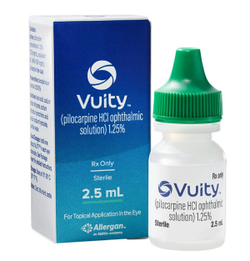 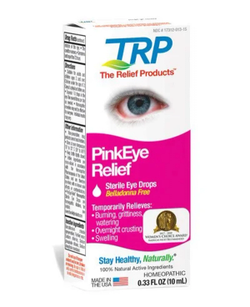