Detailed data from the FOURIER clinical trial of evolocumab (Repatha) showed improvements in reducing the risk of cardiovascular events in atherosclerotic cardiovascular disease.

These data will be presented at the American College of Cardiology 66th Annual Scientific Session in Washington, DC, March 17 to 19, 2017.

In the FOURIER trial, investigators examined whether evolocumab could reduce the risk of cardiovascular events in patients with clinically evident atherosclerotic cardiovascular disease.

The EBBINGHAUS trial also achieved its primary endpoint, demonstrating that evolocumab was non-inferior to placebo for the effect on cognitive function.

“As cardiovascular disease remains the leading health burden in the world, we sought to answer whether adding [evolocumab] would provide further risk reduction for patients who are already well-treated with statins,” said Sean E. Harper, MD, executive vice president of Research and Development at Amgen. “The data from this large cardiovascular outcomes trial will provide new understanding of the role that [evolocumab] plays in the lives of millions of people living with uncontrolled high cholesterol.”

Evolocumab is an injectable medication that helps the liver clear low-density lipoprotein (LDL) by limiting the actions of PCSK9.

Data from 2 separate analyses will explore prescription rejection rates and access barriers for PCSK9 inhibitors, including a comparison of patient characteristics among those who were approved and denied access, Drug Discovery & Development reported.

“As we prepare to share our outcomes data with the cardiovascular community, patients continue to face unacceptable barriers to getting the additional LDL lowering that [evolocumab] can provide, despite their physician’s treatment recommendations.” 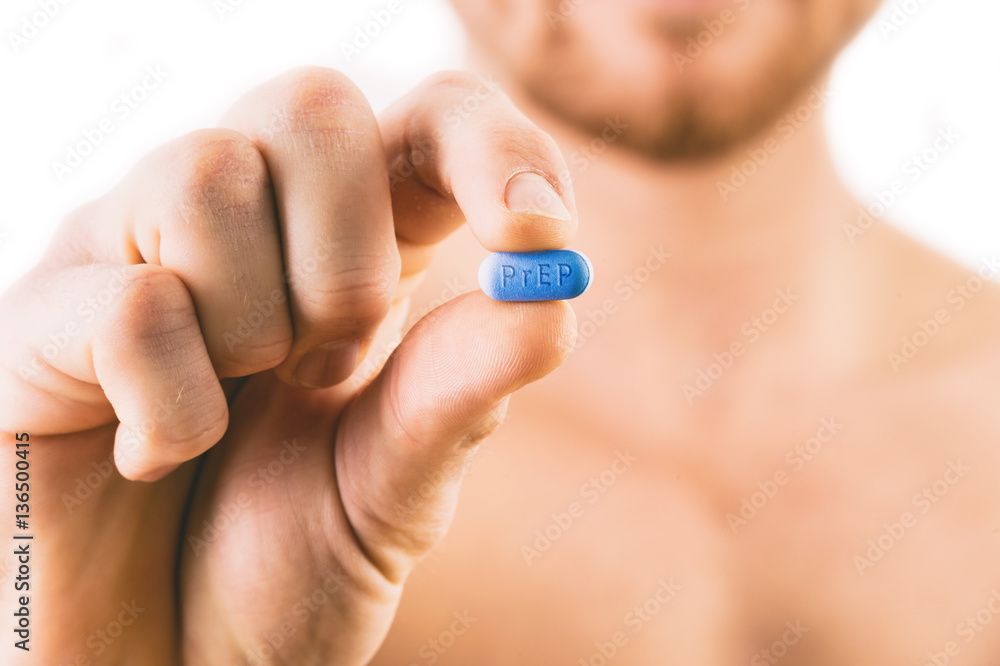