In the medieval period, what was believed to be the only cure for scofula, a form of tuberculosis?

In the medieval period, what was believed to be the only cure for scofula, a form of tuberculosis? 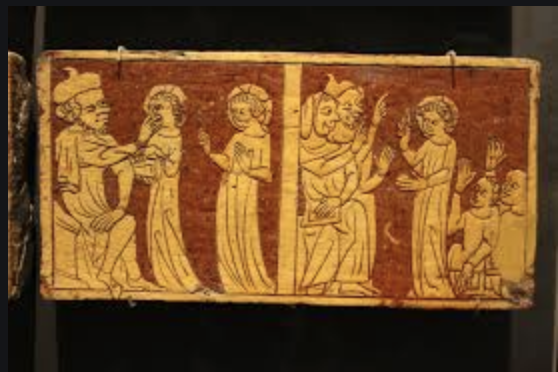 One of the worst diseases of the medieval period was scofula, a form of tuberculosis known as the “king’s evil,” which attacked the lymph nodes in the neck. The disease resulted in large growths on the neck that would expand over time if left untreated.

Unfortunately, due to the lack of modern medicine, the only cure was believed to be the touch of a king. In the eleventh century, peasants in Britain and France would clamor at royal ceremonies, hoping the king would stroke their faces or cheeks with both hands. A nearby chaplain would proclaim, “He put his hands upon them and healed them.”

Scientists later found that untreated scofula typically goes into remission, so the touch of the king may not have been as beneficial as believed.