In the 18th century, how was tobacco smoke administered to resuscitate drowning victims?

In the 18th century, how was tobacco smoke administered to resuscitate drowning victims? 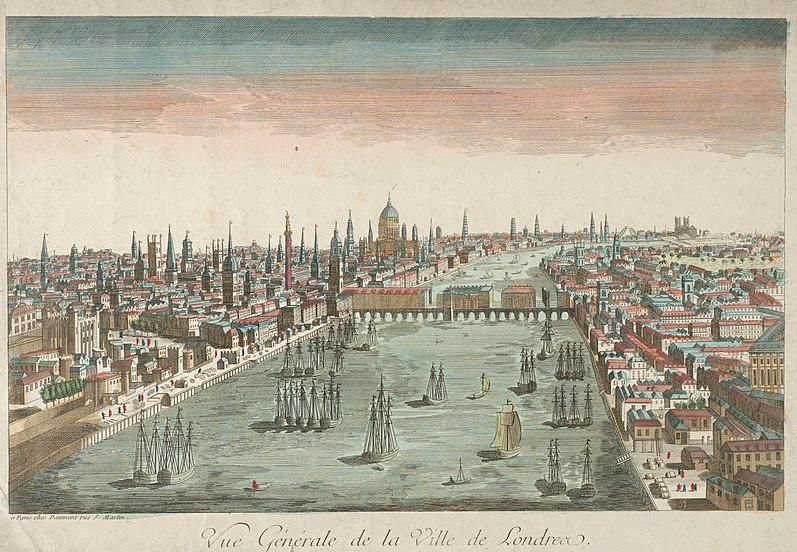 In the past, tobacco and tobacco smoke were used to cure many common medical conditions, and in Britain, it was often used to resuscitate those who had nearly drowned. At the time, medical professionals believed the most efficient way to administer this cure was through an enema.

Tobacco smoke enemas became so popular that at-home kits were manufactured, and these kits were believed to be a necessity for any family. In the 18th century, drowning in the Thames River was so common that a society was created called the Institution for Affording Immediate Relief to Persons Apparently Drowning. Its goal was not only to educate the public about water safety, but also to fund a patrol of people along the Thames looking for potentially drowning people.

If they rescued a person from the water, the institution members always had their tobacco smoke enema kit at the ready. However, if that failed to work, they would try mouth-to-mouth resuscitation.