What chemical was preferred in the 17th and 18th centuries for its ability to induce vomiting and to balance the body?

Question: What chemical was preferred in the 17th and 18th centuries for its ability to induce vomiting and to balance the body? 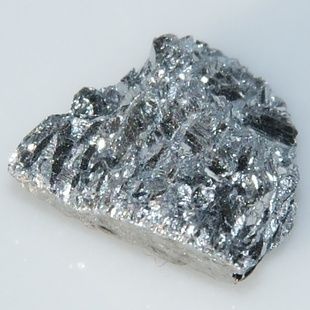 For millennia, medical experts in ancient Egypt, Greece, and Rome believed in the curing power of emesis, or vomiting. Vomiting was not only a way to rid oneself of the unpleasantries of a filling meal, but also was believed to balance the body.

Vomiting continued to be a relied-upon cure on into the 17th and 18th centuries, at which time the practice became linked to the humoral theories of health. It was believed that an imbalance of blood, black bile, yellow bile, or phlegm could be rebalanced through emitting fluids from whatever orifice or pore was available for the task.

One chemical in particular, antimony, has been used since 3000 BCE as the preferred method of inducing vomiting. Antimony persisted as a cure, despite being a known poison, due to the commonly held belief that “a poison is not a poison in the hands of a physician.”

By the 18th century, antimony was so popular that the public was not satisfied with a prescription alone, because they also needed the latest accessories available for their medication regimen. Referred to as pucula emetic or calicos vomitorii, which roughly translates to puke chalice, the cup was made using antimony, so that when users would pour wine into their cup, the antimony would infuse into their drink.