A just culture safety science framework can help prevent medication errors, so that both accountability and safety needs are met by determining how a problem happened without assigning blame to a specific employee.

Both pharmacists and pharmacy technicians can benefit from using such a framework, according to a session at the American Pharmacists Association Annual Meeting and Exposition held March 18-21, 2022, in San Antonio, Texas. Some of the types of justice covered included procedural justice, which deals with the identification and protection of individuals who violate rules, as well as determining who the decision makers will be. There is also restorative justice, which involves providing help to those who have been harmed when a violation takes place. In addition, retributive justice deals with penalties for rule violations. Substantive justice determines which policies must be followed, giving them weight and legitimacy.

Jennifer Adams, PharmD, EdD, FAPhA, FNAP, associate dean for academic affairs and associate professor at the Idaho State University College of Pharmacy in Pocatello, said during the session that she hopes restorative justice will become the norm in pharmacy. She recounted how, in 2017, the Idaho State Board of Pharmacy established what is known as a corrective action plan (CAP). As a result, employees facing discipline could avoid having a mark on their permanent record unless they fail to follow the CAP.

Two years later, Adams said, the board broadened the CAP by including a focus on safety—work that continued the following year with the addition of a safety sciences framework.

The idea is that, in instances where forgoing formal discipline may be appropriate, situations can be resolved without leaving a permanent record in an employee’s file.

Pharmacy Times will continue to report on how to prevent medication errors. In every issue, the Medication Safety article spotlights key trends on this vital topic. Also, in this issue, the Rx Focus article looks at diabetes areas where pharmacists should be particularly aware of patient errors.

In this April issue, we also spotlight gastrointestinal (GI) conditions. Our Cover Feature is about combination therapy to treat inflammatory bowel disease, and the OTC Focus addresses when pharmacists should urge patients to seek medical care for GI issues. 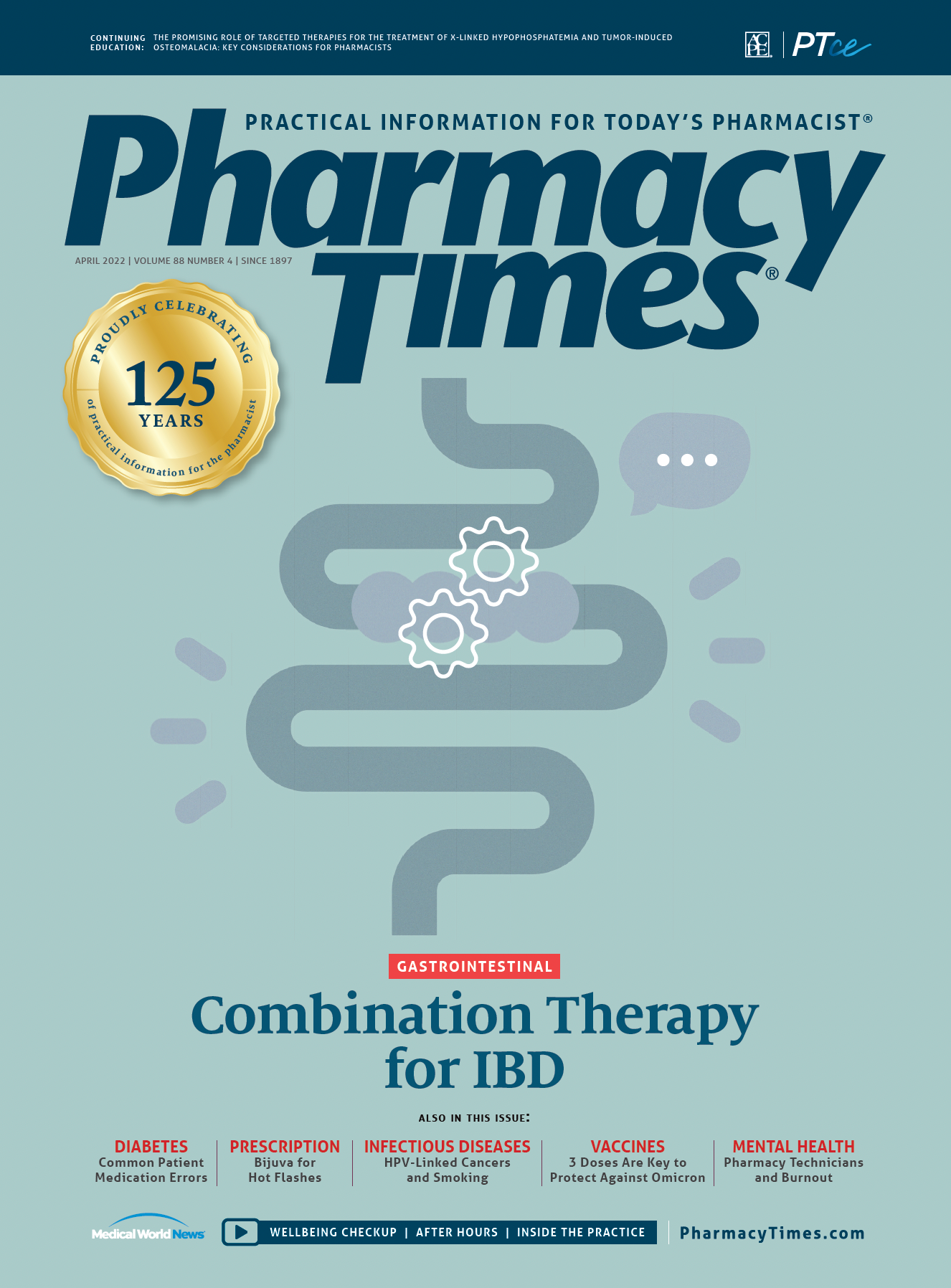