The claim is based on requested exemption from administering immunizations because of "needle phobia."

Issues of the Case

A pharmacist in a New England state was notified by his employer that he would be required to obtain certification to administer immunizations, as would all pharmacists, by a certain date. He sought an exemption based on his documented “needle phobia.” How will the court system view his termination?

The pharmacist was a pharmacy manager at a national pharmacy chain location. In April 2016, the employer announced a new policy, effective 1 week after the date of the announcement: Newly hired pharmacists would have to be certified to administer immunizations, and those already employed would have 6 months from the date the rule became applicable to newly hired staff members to complete the vaccination certification process.

The pharmacist pursued the exemption request policy outlined in the chain’s human resources manual. As part of that request for an accommodation, he submitted a medical questionnaire that included a statement from his physician that described his condition, known as trypanophobia. In July, approximately 3 months after the policy change had been announced but 3 months before the effective date for continuing employees, the employer sent the pharmacist a letter that indicated he had been granted an accommodation and would not be expected to administer immunizations.

Nonetheless, 2 days after the effective date of the policy change for continuing employees, the pharmacist participated in a telephone call with 2 chain officials during which he was told that he would need to be certified to maintain his position. He received a letter with that legal condition a day later.

He filed suit against the employer, advancing 4 legal bases for his claim that his termination had been unlawful. The judge of the US District Court dismissed the case, following a motion by the defendant-employer that such was the appropriate outcome for the matter. The pharmacist filed an appeal with the relevant US Court of Appeals, arguing that the trial court judge’s ruling was in error.

The appellate court reviewed the various legal arg ments advanced by the pharmacist and found some to be lacking, whereas others held the potential for being meritorious. The case was sent back to the trial court for further proceedings.

The defendant employer’s motion of dismissal at the trial court level was based on failure to state a claim upon which relief can be granted. It essentially asked the judge to rule that the filings by the plaintiff in the case had failed to present a sufficient collection of facts that, if true, would indicate that a violation of law had occurred or that the plaintiff was entitled to recovery. In this matter, the trial court judge had ruled that the pharmacist had failed to allege that he could perform the essential functions of the position and that the July letter received by him from the employer was insufficient to support his claims.

At the appellate level, review of the lower court judge’s granting of the motion to dismiss for failure to state a claim involves the appellate judges accepting “all factual allegations made by the plaintiff as true and drawing all reasonable inferences in favor of the plaintiff.” For the plaintiff to prevail on appeal after denial of the claim at the trial court level, the “complaint must contain sufficient factual matter, accepted as true, plausibly to give rise to an entitlement to relief.” As the court stated, based on an earlier case decision that served as a precedent, the complaint filed by the plaintiff “demands more than an unadorned, the-defendant-unlawfully-harmed-me accusation.”

Focusing on what had received weight in the judgment of the US District Court judge, the appellate court concluded that the trial court had used the April announcement, along with the one 6 months later, both of which indicated that administering immunizations was an essential function of the job, to undergird the conclusion that such was indeed the case for this pharmacist.

At the same time, the trial court judge had “discounted the July letter, in which [the employer] stated that administering immunizations was not an essential job function.” The trial court viewed the communication that summer as “a mere conditional exemption, explicitly subject to revision at any time.” It was this conclusion by the trial court judge that became the focus of the pharmacist’s appeal arguments.

The court reviewed an earlier case in the same court system involving a discharged pharmacist who had trypanophobia, and compared it with this one. In the previous case, the employer had changed the job description for pharmacists to include immunizations as an essential duty. However, in this case, the pharmacist was alleging that the relevant position description had not been modified as of the time of his discharge and that the summer letter granting him an accommodation on the basis that administering injections was not an essential job function tended to support that argument.

The appellate court ruled that the trial court was wrong when it concluded that administering injections was an essential function for this pharmacist’s position. Accordingly, the case was returned to the trial court for further proceedings.

Joseph L. Fink III, JD, DSC (HON), BSPharm, FAPhA, is a professor of pharmacy law and policy and the Kentucky Pharmacists Association Professor of Leadership at the University of Kentucky College of Pharmacy in Lexington. 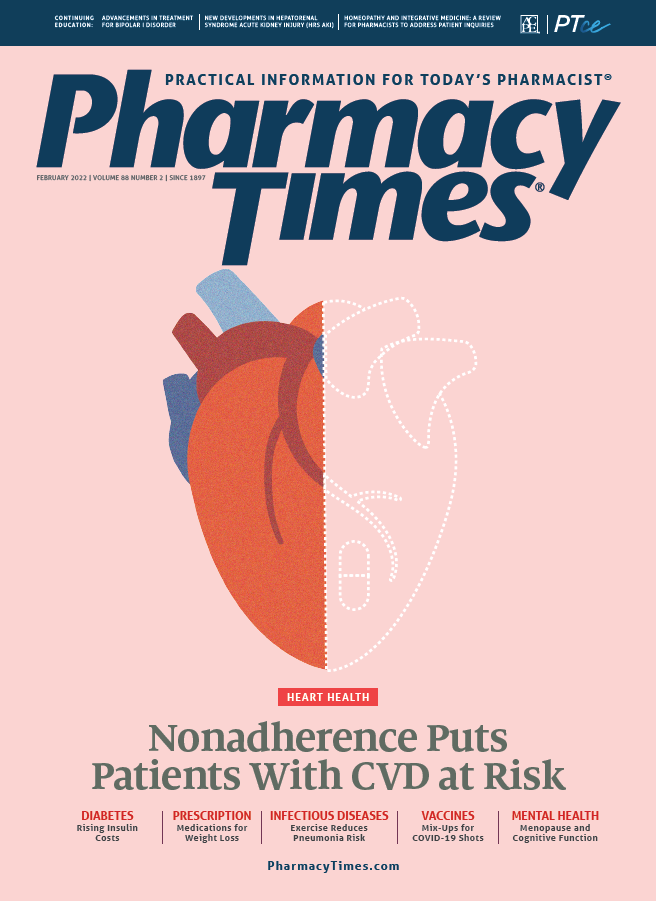