Discovery may lead to pharmaceutical compounds that target protein structure.

A full-length structure of the protein Transient Receptor Potential Vanilloid subtype 2 (TRPV2) has been discovered.

Researchers state that TRPV2 could offer a new target for treating chronic pain and cancer, according to a study published in Nature Communications.

In the study, researchers were able to accurately model the entire structure of TRPV2, which has not been done before.

"By combining our findings regarding both this protein's structure and molecular mechanism, we can investigate it with a more holistic understanding,” Vera Moiseenkova-Bell, PhD, stated in a press release. "This positions us to develop pharmaceutical compounds that target TRPV2 as treatment for chronic pain."

Researchers found that TRPV2 is involved in the outgrowth of sensory neurons under a neurotrophin-regulated signaling cascade.

In regards to spinal injury, release of neurotrophin leads to inflammatory signaling and outgrowth in peripheral sensory neurons, which can cause chronic pain.

New therapeutic treatments could be developed since researchers now understand the molecular mechanism and structure of TRPV2.

Researchers believe that this could lead to treatment of chronic pain, as well as cancer.

"TRPV2 is expressed everywhere in the body, and has been shown to be involved in malignancy in neuroblastomas, prostate cancer and bladder cancer,” Dr. Moiseenkova-Bell said. “If we can study this protein in cancer cell lines, we could discover how it behaves and, in the long term, we may have more options to choose from when designing pharmaceutical compounds to treat these conditions." 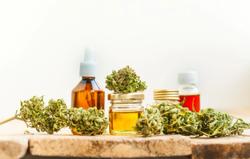 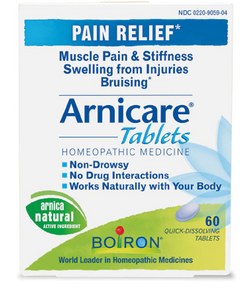