A new treatment for MS was found effective in animal models.

Roughly 2.5 million people worldwide have been diagnosed with multiple sclerosis (MS), which is currently incurable.

A study published in PNAS found that a new drug, T20K, has been very successful in stopping the progression of MS in animal models.

It was found that T20K can stop the progression of typical clinical symptoms of the disease.

This new treatment was derived from a synthesized plant peptide (cyclotides). These cyclotides occur in a range of plants, which have shown potential to help treat autoimmune diseases.

T20K was extracted from the Oldenlandia affinis, which is, according to researchers, a traditional medical plant.

Most current MS treatments are administered through injections, but T20K is an oral medication.

"The T20K peptides exhibit extraordinary stability and chemical features that are ideally what you want in an oral drug candidate," researcher Christian Gruber, PhD, said in a press release. "This is a really exciting discovery because it may offer a whole new quality of life for people with this debilitating disease.”

Licensing has already been given to Cyxone, a new company that develops this new drug class that treats autoimmune diseases.

Researchers believe that clinical trials could begin in 2018 and patents have already been filed in several countries. 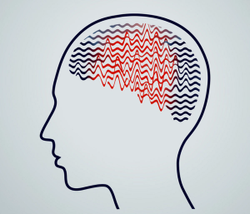 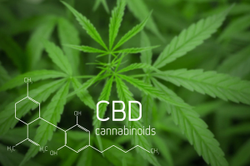