Morphine tolerance found to be caused by an inflammatory response in the brain.

Researchers recently uncovered a brain mechanism that could be used to prevent tolerance and addiction to opioids.

Morphine is a commonly-prescribed opioid used to manage severe and chronic pain, but tolerance to the drug builds quickly. In a study published by Nature and Neuropsychopharmacology, researchers found that 1 dose of morphine for 3 days induced tolerance in rats.

However, researchers found that tolerance to morphine is caused by an inflammatory response produced in the brain caused by the release of cytokines, according to the study.

This is because in the absence of pain, morphine can be seen as a pathogen by the body, and can elicit an immune system response. By blocking a specific cytokine, chemical messengers that trigger an immune response, researchers were able to reduce the dose required to reduce pain by 50%.

Researchers found that there was no tolerance to the drug administered in rats to block the immune system response.

“These results have important clinical implications for the treatment of pain and also addiction,” said lead author Lori Eidson. “Until now, the precise underlying mechanism for opioid tolerance and its prevention have remained unknown.”

Osteoarthritis Management: Determine What Patients Know, Then Fill in Gaps 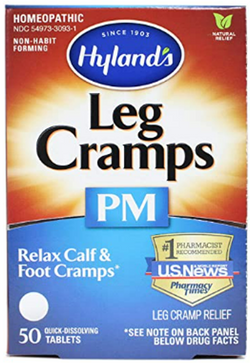