New research reports that the influenza vaccination rate among nursing home staff is only 54%, which may jeopardize their patients' health.

New research reports that the influenza vaccination rate among nursing home staff is only 54%, which may jeopardize their patients’ health.

“As evidence accumulates questioning the effectiveness of the influenza vaccine in older adults, it is increasingly important to consider staff as a source of influenza transmission,” the study authors said in a press release. “Low staff vaccination rates put vulnerable populations at risk of contracting influenza.”

Influenza is associated with as many as 7300 nursing home resident deaths annually, the authors noted.

The researchers determined that many nursing home employees have inaccurate beliefs regarding influenza vaccinations, which may prevent them from receiving their annual flu shot. Nearly 40% of participants believed the vaccine caused influenza, the researchers found. Participants who did not believe the vaccine caused the flu were more likely to receive it, as were those who believed the vaccine was effective against the flu.

According to the Association for Professionals in Infection Control and Epidemiology, which published the study in the February 2015 edition of its journal, mandatory vaccination programs are the most effective strategy to increase influenza vaccinations among health care workers. A November 2014 study in Infection Control and Hospital Epidemiology found an automated influenza vaccination tracking system improved immunization compliance and reduced administrative burden among health care professionals. 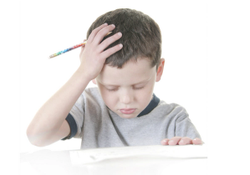 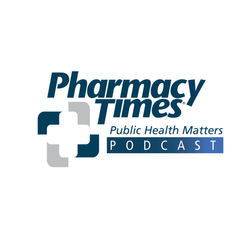