A porcupine inhibitor may regenerate heart tissue after a heart attack and prevent heart failure.

In a new study published by the Proceedings of the National Academy of Sciences, the authors made the surprising discovery that an investigational cancer drug may also regenerate heart tissue. This finding indicates this novel drug could be used to prevent heart failure in certain patients who have experienced a heart attack.

While nearly every other part of the body has the ability to repair itself, the heart does not. This is why heart attacks cause irreversible damage and scarring that weakens the heart, which is known as heart failure.

Researcher Lawrence Lum, PhD, developed a cancer drug that targets Wnt signaling molecules. These molecules are crucial for tissue regeneration, but also drive certain cancers, according to the study. The porcupine enzyme is essential for the production of Wnt proteins, so the authors developed a porcupine inhibitor as an investigational cancer treatment.

When testing the new drug, they discovered something unexpected.

“We saw many predictable adverse effects — in bone and hair, for example – but one surprise was that the number of dividing cardiomyocytes (heart muscle cells) was slightly increased,” said senior study author Dr Lum. “In addition to the intense interest in porcupine inhibitors as anticancer agents, this research shows that such agents could be useful in regenerative medicine.”

To further evaluate these findings, the investigators induced heart attacks in mice, and then treated them with the novel porcupine inhibitor. The heart’s ability to pump blood in treated mice was observed to improve by nearly twofold compared with untreated mice, according to the study.

“Our lab has been studying heart repair for several years, and it was striking to see that administration of a Wnt inhibitor significantly improved heart function following a heart attack in mice,” said researcher Rhonda Bassel-Duby, PhD.

In addition to improved blood pumping ability, the hearts of treated mice were observed to have a reduction of fibrosis, according to the study. Scarring that occurs after a heart attack can result in heart enlargement, which then leads to heart failure.

These preliminary findings also suggest that treatment with a porcupine inhibitor after a heart attack would likely be short-term in order to benefit from tissue regeneration. This means that patients would not have to experience adverse events typically associated with cancer drugs, such as bone or hair loss.

“We hope to advance a Porcn [porcupine] inhibitor into clinical testing as a regenerative agent for heart disease within the next year,” Dr Lum concluded. 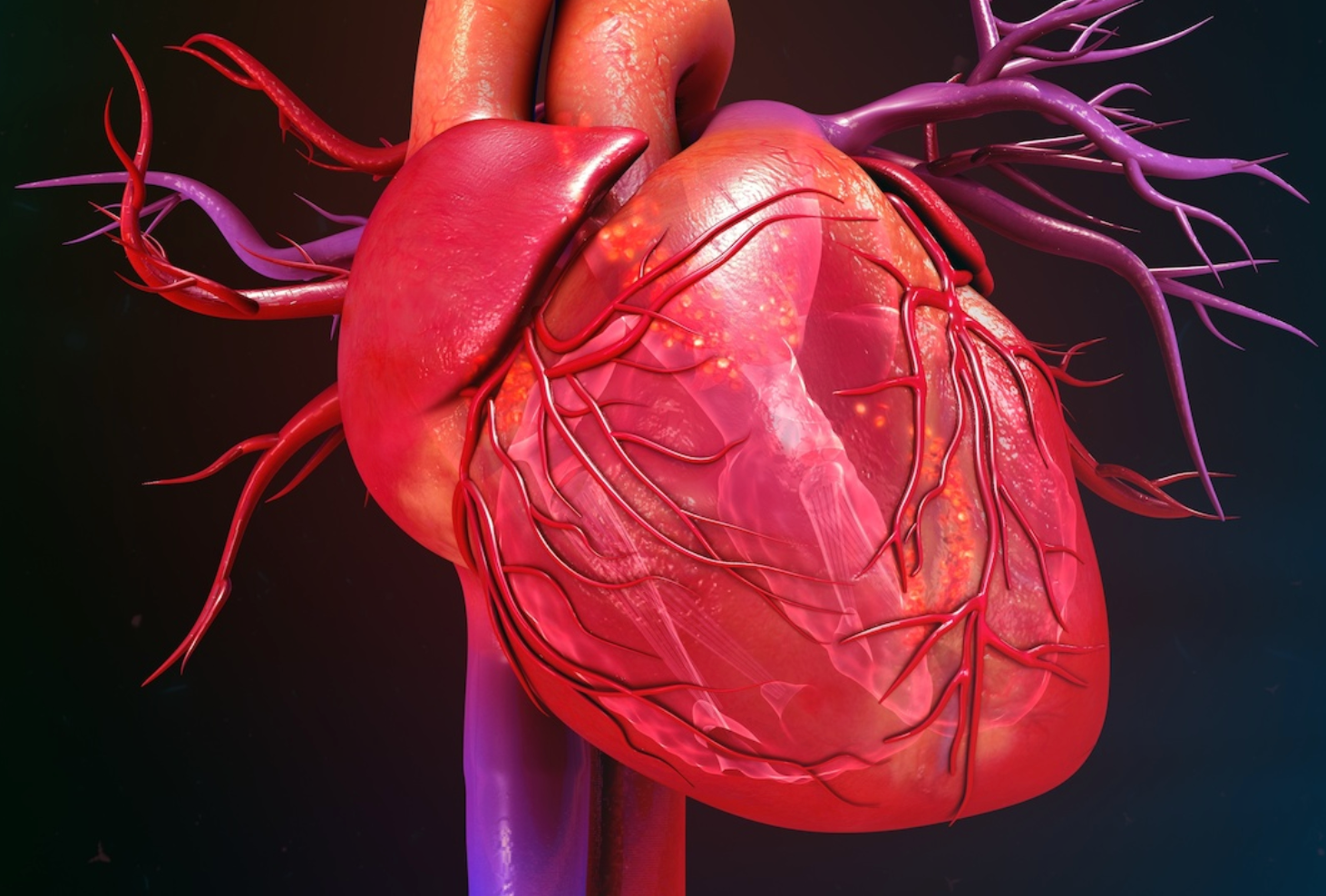