How Finerenone Compares to Other Mineralocorticoid Receptor Antagonists

Aldosterone synthesis, which occurs primarily in the adrenal gland, is modulated by multiple factors and may lead to oxidative stress, inflammation and organ fibrosis. Aldosterone binds to mineralocorticoid receptors in both epithelial (e.g., kidney) and nonepithelial (e.g., heart, blood vessels) tissues and increases blood pressure through induction of sodium reabsorption and potassium excretion. Mineralocorticoid receptor overactivation is a major driver of cardiovascular and kidney damage.1

Aldosterone antagonists are important pharmacologic therapy in the neurohormonal blockade necessary in the treatment of hypertension and heart failure. Recent studies demonstrated that renal failure, proteinuria, and histologic renal lesions can be prevented by mineralocorticoid receptor antagonists.

Currently spironolactone, eplerenone, and finerenone are MRAs available for US patients. All drugs in class have similar mechanism of action as the potassium sparing diuretics the are competitively inhibiting mineralocorticoid receptors in the distal convoluted tubule to promote sodium and water excretion and potassium retention.2

Spironolactone is a drug used as an add-on therapy in hypertension and New York Heart Association Class III-IV heart failure. It is used for a management of edema in cirrhotic adults not responsive to fluid and sodium restrictions. Additional indications include hyperaldosteronism and in nephrotic syndrome when treatment of the disease as well as fluid and sodium restriction with other diuretics is inadequate.5,6 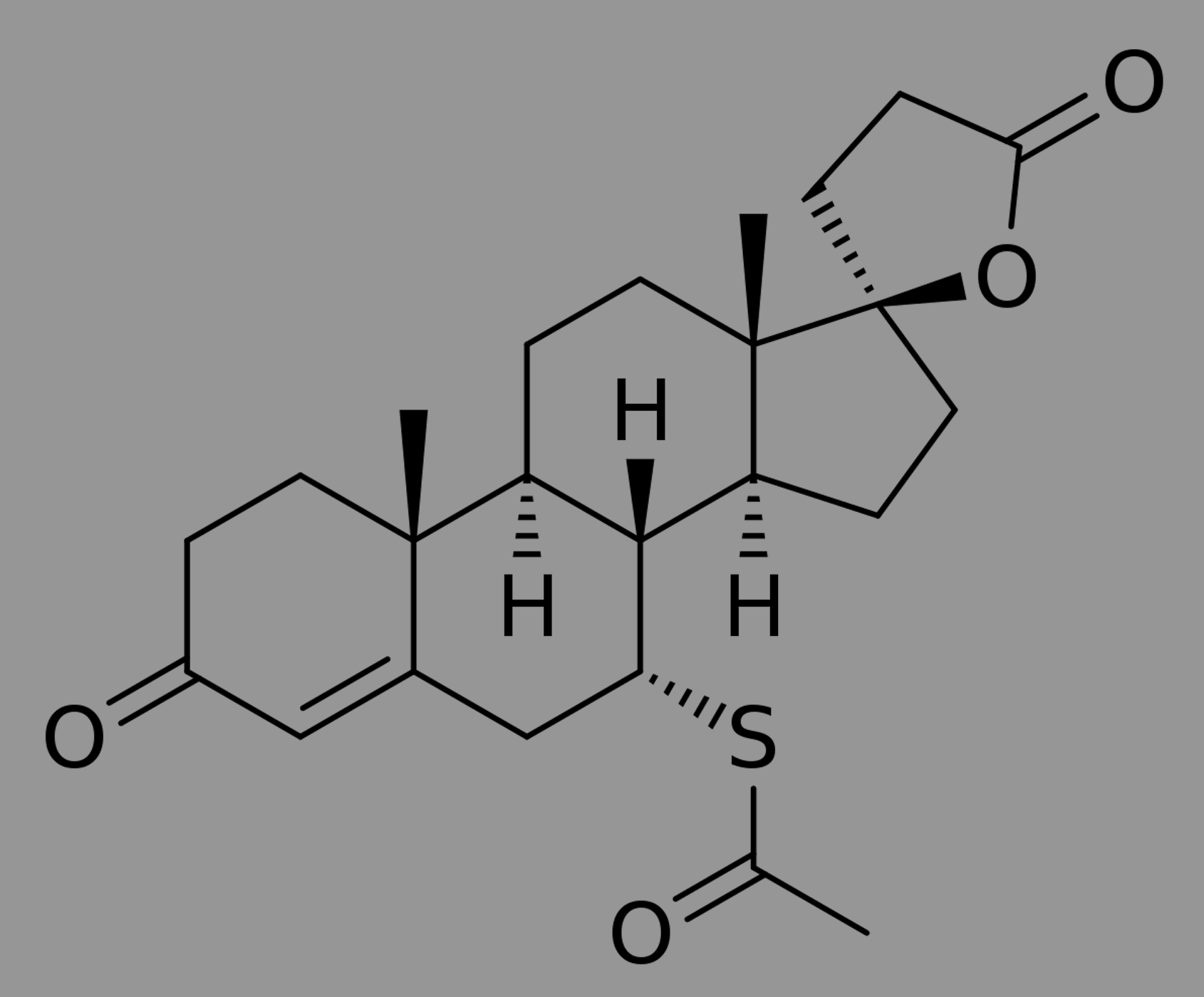 The main contraindications to use the drug include hyperkalemia and Adison disease. The adverse effects (AEs) include gynecomastia, hyperkalemia,impotence, and menstrual irregularities.5,6

Eplerenone is a compound similar to spironolactone; however, it is selectively binding to mineralocorticoid receptors relative to its binding to glucocorticoid, progesterone, and androgen receptors.9 Gynecomastia and hyperkalemia are less likely with eplerenone than spironolactone.10,11 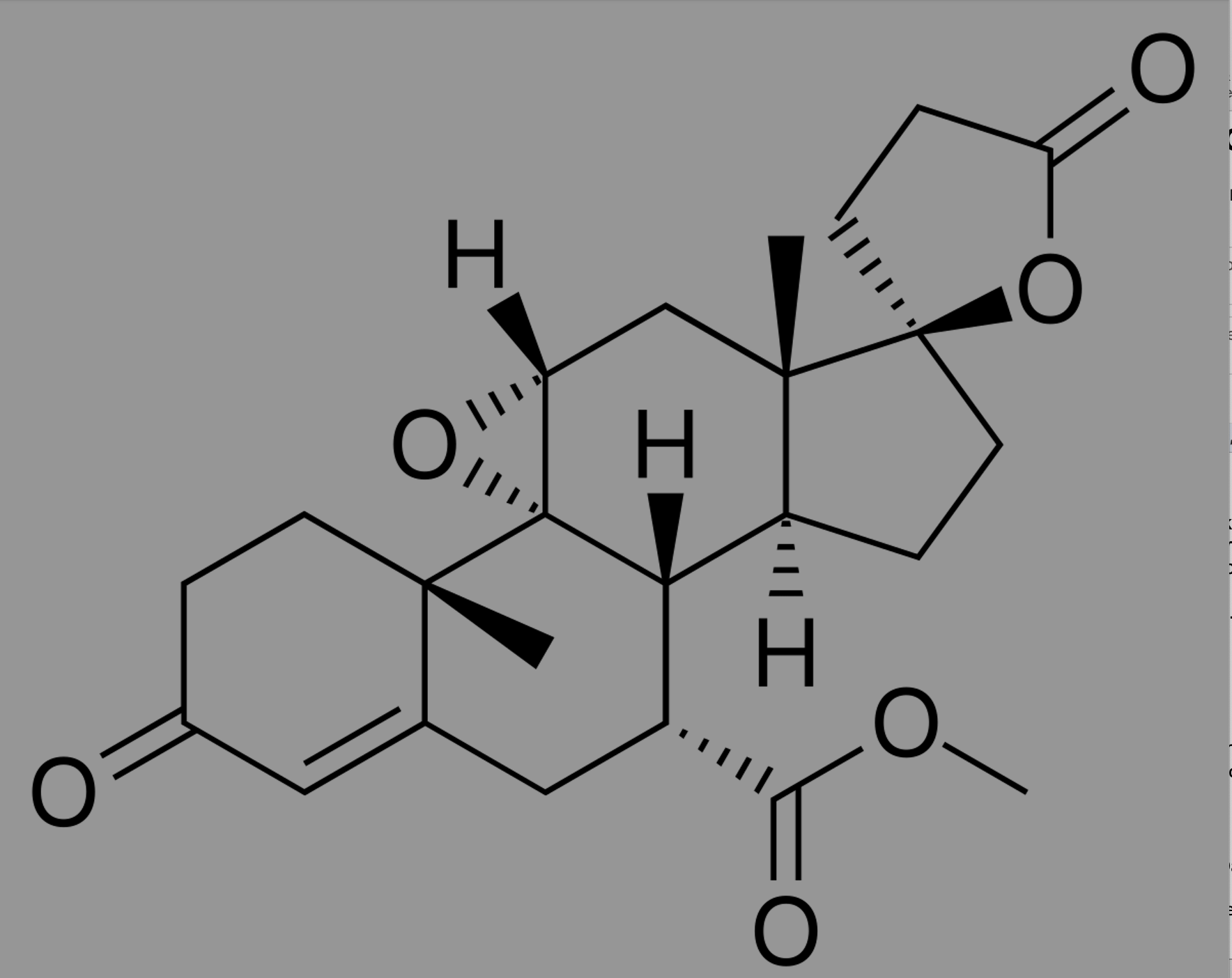 Finerenone is a dihydropyridine-based nonsteroidal mineralocorticoid receptor antagonist approved by the FDA in July 2021 to reduce the risk of kidney function decline, kidney failure, cardiovascular death, nonfatal heart attack, and hospitalization for heart failure in adults with chronic kidney disease (CKD) associated with type 2 diabetes mellitus (T2DM).12 By binding to the MR receptor, it reduces inflammation, fibrosis, and albuminuria in patients with diabetes and lowered the risk of first onset of kidney failure.13

Finerenone blocks the mineralocorticoid receptor to reduce mortality and morbidity in patients with chronic severe congestive heart failure with an ejection fraction.14 It is distributed relatively equally between the heart and the kidney. 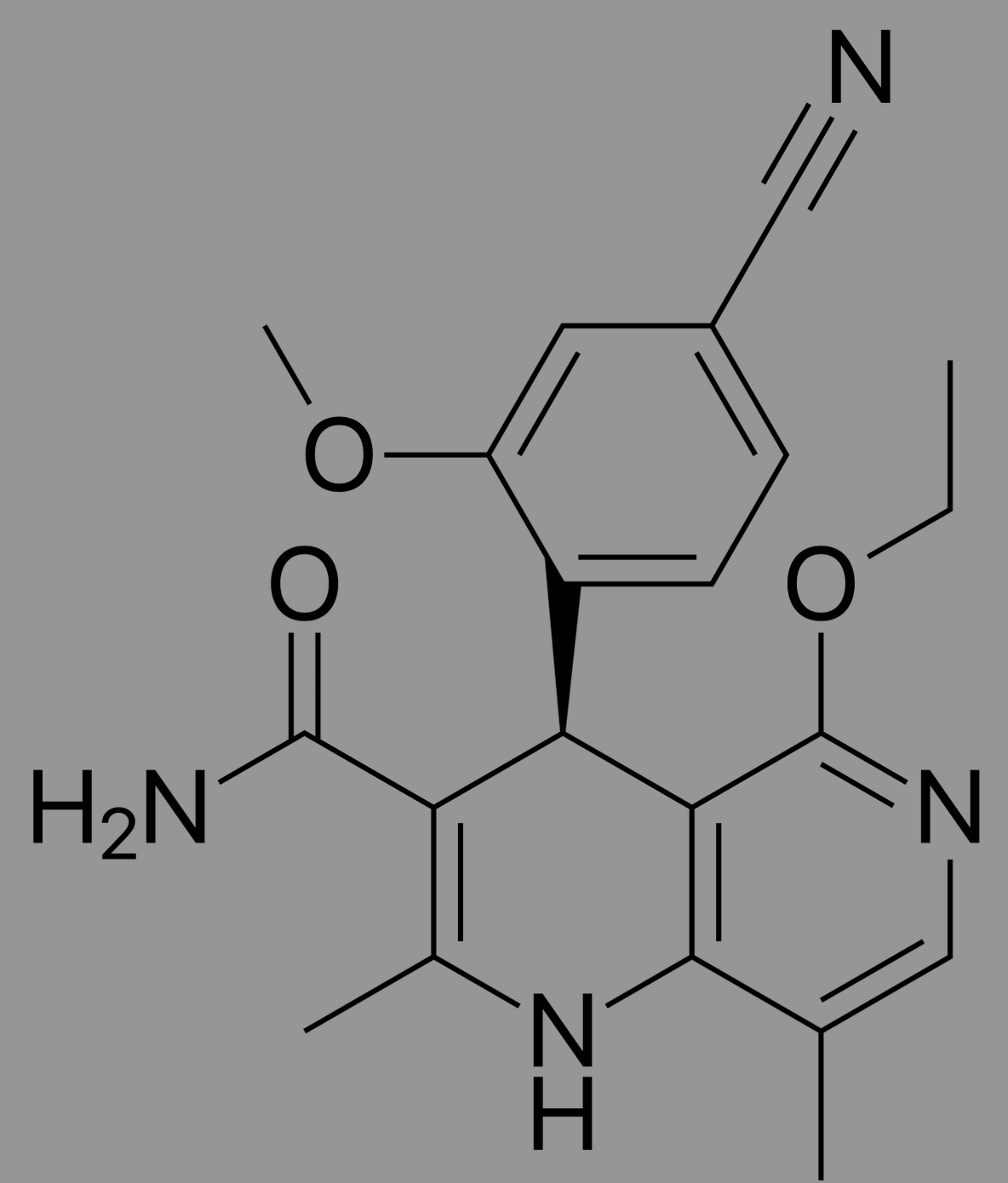 In comparison, spironolactone and eplerenone have higher concentrations in renal tissue than in cardiac tissue.4 Finerenone has no significant affinity or activity at androgen, progesterone, estrogen, and glucocorticoid receptors.

The drug binds selectively to the mineralocorticoid receptor and it is at least as potent as spironolactone with lower incidence of hyperkalemia and other AEs compared with both spironolactone and eplerenone.4 Finerenone was previously studied in the ARTS-DN randomized clinical trial to determine its efficacy on albuminuria in patients with diabetic nephropathy.15

In another clinical trial, finerenone was associated with a reduction of a composite end point of all-cause mortality and heart failure outcomes in comparison to eplerenone.16

Recent studies demonstrated that renal failure, proteinuria, and histologic renal lesions can be prevented by mineralocorticoid receptor antagonists.19Despite guideline-directed therapies, there remains a high unmet medical need in patients with CKD and T2DM, and there is increasing prevalence of patients with T2DM who are at risk for CKD.20

It may be recommended for reduction of the risk of sustained decline in glomerular filtration rate, end-stage kidney disease, cardiovascular death, heart attacks, and hospitalization due to heart failure in adults with CKD with T2DM.

Finerenone is both a cardiovascular and kidney protective medication for individuals with T2DM and may be an option where SGLT2 inhibitors are not preferred.20