One would find universal agreement that there is a societal problem related to the use of controlled substances. The solutions proposed for this problem, however, vary greatly, with few, if any, solutions receiving broad agreement among the various interest groups. For many of these proposed solutions, pharmacists take on the role of policeman, asking our profession to take on additional responsibilities—and causing some pharmacists to oppose many of the proposals. What are some of the issues?

New stories abound about the misuse and abuse of controlled substances, including reports of the growing incidence of unintentional deaths. Few communities have been isolated from this problem. When the illegal drug supply becomes difficult to obtain, legal drugs become a substitute. Often the home medicine cabinet is the source of the drugs that are misused.

Efforts to improve pain management have been a recent focus because too many patients have suffered needlessly. Some feel that we have become too loose with the prescribing of controlled substances, while others are concerned that too much restriction hurts the patient who needs these drugs the most.

Most states now require pharmacies to report the controlled substances that are dispensed to a state-run database in an effort to provide information to prescribers and dispensers about a patient’s drug-taking habits. Unfortunately, these systems may not be easy to use, don’t integrate across state lines, and may not be consulted frequently by the prescribing or dispensing community. Efforts to make their use mandatory are often opposed by the prescribing and/or dispensing community.

Rescheduling drugs into a more restrictive category has been proposed to help restrict controlled substance misuse. Those who want to ensure adequate pain management often oppose these efforts, feeling that the patient in pain who needs these agents will be a victim of this effort.

Most would agree that some regulation of controlled substances is necessary, but when these regulations are out of step with contemporary practice, they can become impediments to good care. Efforts to update these regulations seem to be too slow, causing frustrations that impede collaborations between the prescribing and dispensing communities.

In this milieu of evolving health policy, pharmacists have an important role to play. However, pharmacists cannot solve this problem alone. In fact, the health care system cannot solve it alone either. It will require a community-wide effort. One example of such an effort is the North Carolina—based Project Lazarus (www.projectlazarus.org), which was started in Wilkes County, where the rate of drug overdose deaths was 4 times the state average. The project was based on the premise “that communities are ultimately responsible for their own health and that every drug overdose is preventable.”

A successful community-wide effort to attack the problem of opioid safety and misuse has led to a statewide effort with Community Care of North Carolina (www.communitycarenc.org) to transfer what has been learned to communities and individuals across the state. Project Lazarus represents a model that seems to work. It has demonstrated that drug overdose deaths are preventable, but only when all interested and concerned parties work together on a solution. The problem of drug abuse can be solved, but piecemeal efforts are not the way to do it, unless they are integrated into a comprehensive approach involving all interested parties.

Mr. Eckel is a professor emeritus at the Eshelman School of Pharmacy, University of North Carolina at Chapel Hill. He is emeritus executive director of the North Carolina Association of Pharmacists. A lifelong advocate for the profession of pharmacy, Mr. Eckel has lectured on pharmacy issues and trends in all 50 states and has traveled to 6 continents to promote, and educate audiences on, the role of the pharmacist. 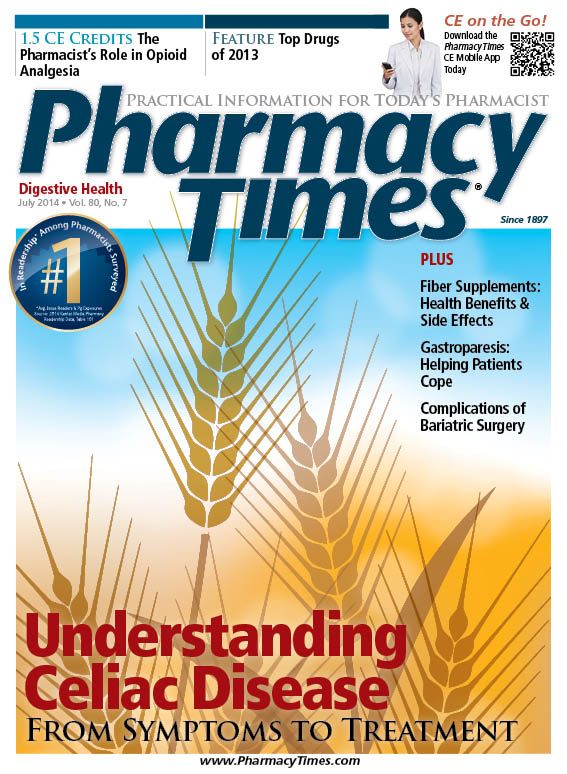