Tom Kraus, MJS, JD: ASHP has been a supporter of DQSA and doesn’t want to see legislative changes to that compounding legislation. FDA does have some listening sessions coming up later this month and we’ll be watching those sessions for a few things. Number 1, to try to get some clarity on timelines for compounding, for when the final guidance will be out from FDA. We’ve also had concerns about the 1-mile radius for compounding—this is a carve-out that was included in the draft rule—and we think that’s arbitrary. We’d propose that the FDA include language that reflects BUD dating like that in USP 797 and USP 800. 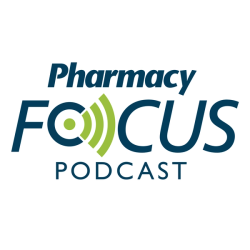 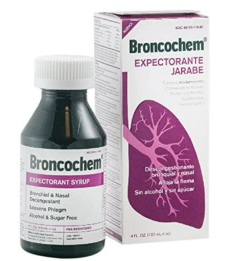