Proton pump inhibitors may lead to an imbalance of Enterococcus bacteria and increase the risk of liver injury.

Proton pump inhibitors (PPIs) are available both via prescription and OTC to treat heartburn, acid reflux, and gastroesophageal reflux disease. Several studies have suggested that long-term PPI use may increase the risk of kidney damage, chronic kidney disease, and other conditions.

Despite potential risks, approximately 10% of Americans take PPIs, with as many as 70% of patients with chronic liver disease taking these drugs.

The authors of a new study published by Nature Communications have found that reduction of gastric acid changes gut bacteria that promotes liver injury and chronic liver disease.

“Our stomachs produce gastric acid to kill ingested microbes, and taking a medication to suppress gastric acid secretion can change the composition of the gut microbiome,” said senior author Bernd Schnabl, MD. “Since we found previously that the gut microbiome—the communities of bacteria and other microbes living there&mdash;can influence liver disease risk, we wondered what effect gastric acid suppression might have on the progression of chronic liver disease.”

Liver cirrhosis is a leading cause of death worldwide and is associated with conditions such as obesity, non-alcoholic fatty liver disease (NAFLD), non-alcoholic steatohepatitis (NASH), and hepatitis infections.

To determine the potential effects of the drugs, the authors examined gastric acid suppression in mouse models of alcoholic liver disease, NAFLD, and NASH through a PPI or genetic editing. The investigators then sequenced the animals’ gut microbiomes through stool samples.

Notably, mice whose gastric acid was suppressed developed changes in their gut microbiome, according to the study.

“We found that the absence of gastric acid promotes growth of Enterococcus bacteria in the intestines and translocation to the liver, where they exacerbate inflammation and worsen chronic liver disease,” Dr Schnabl said.

The authors discovered that the changes in the gut microbiome promoted liver inflammation and injury, which increased progression of the diseases, according to the study.

To prove that the bacteria worsened liver disease, the authors also introduced Enterococcus faecalis in normal mice to model an overgrowth of it. They discovered that introducing the bacteria was enough to induce or worsen liver disease.

The association between PPI use and alcoholic liver disease was investigated among 4830 patients with alcohol misuse disorder. Stool samples revealed that patients had increased levels of Enterococcus.

The investigators discovered that the 10-year risk of alcoholic liver disease was 20.7% for active PPI users and 12.4% for non-users, according to the study.

These findings suggest that there is a link between PPI use among patients with alcohol use disorder and liver disease; however, there may be other factors at play that may skew the study results, according to the authors.

While there are other drugs that suppress gastric acid, the authors report that these drugs may come with similar consequences. Non-pharmacological approaches may be an effective and safe way to reduce heartburn, including weight loss and lowering intake of alcohol, caffeine, and fatty and spicy foods, according to the study.

The authors hypothesize that the new findings may lead to novel ways to control gastric acid without increasing the risk of liver injury.

“We might someday be able to manipulate the gut microbiome, and in particular Enterococcus faecalis, to attenuate alcohol-related liver disease associated with gastric acid suppression,” Dr Schnabl said. 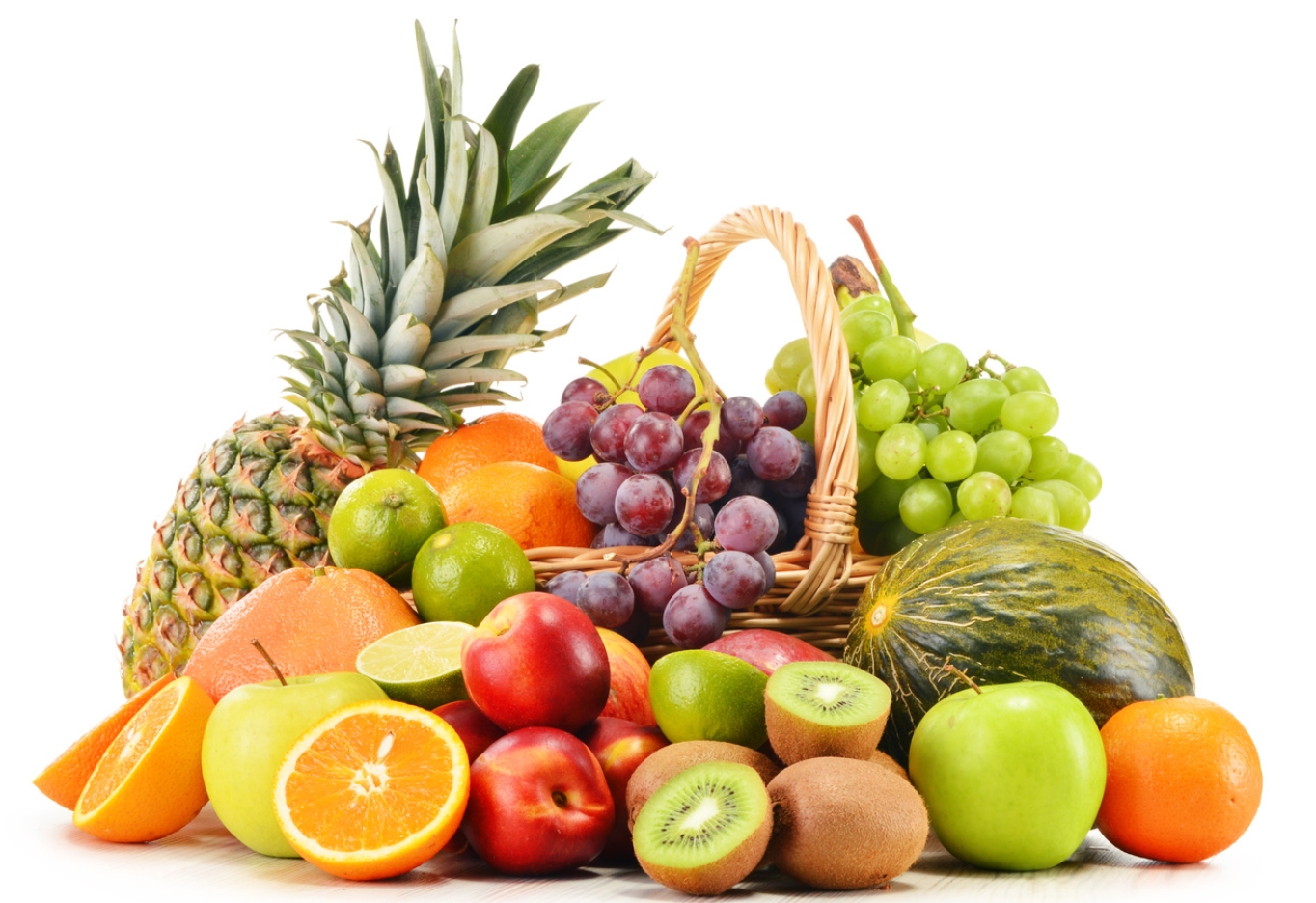 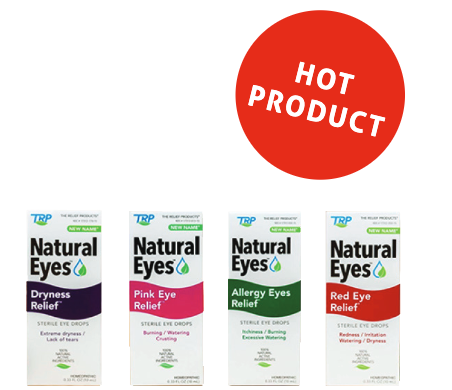 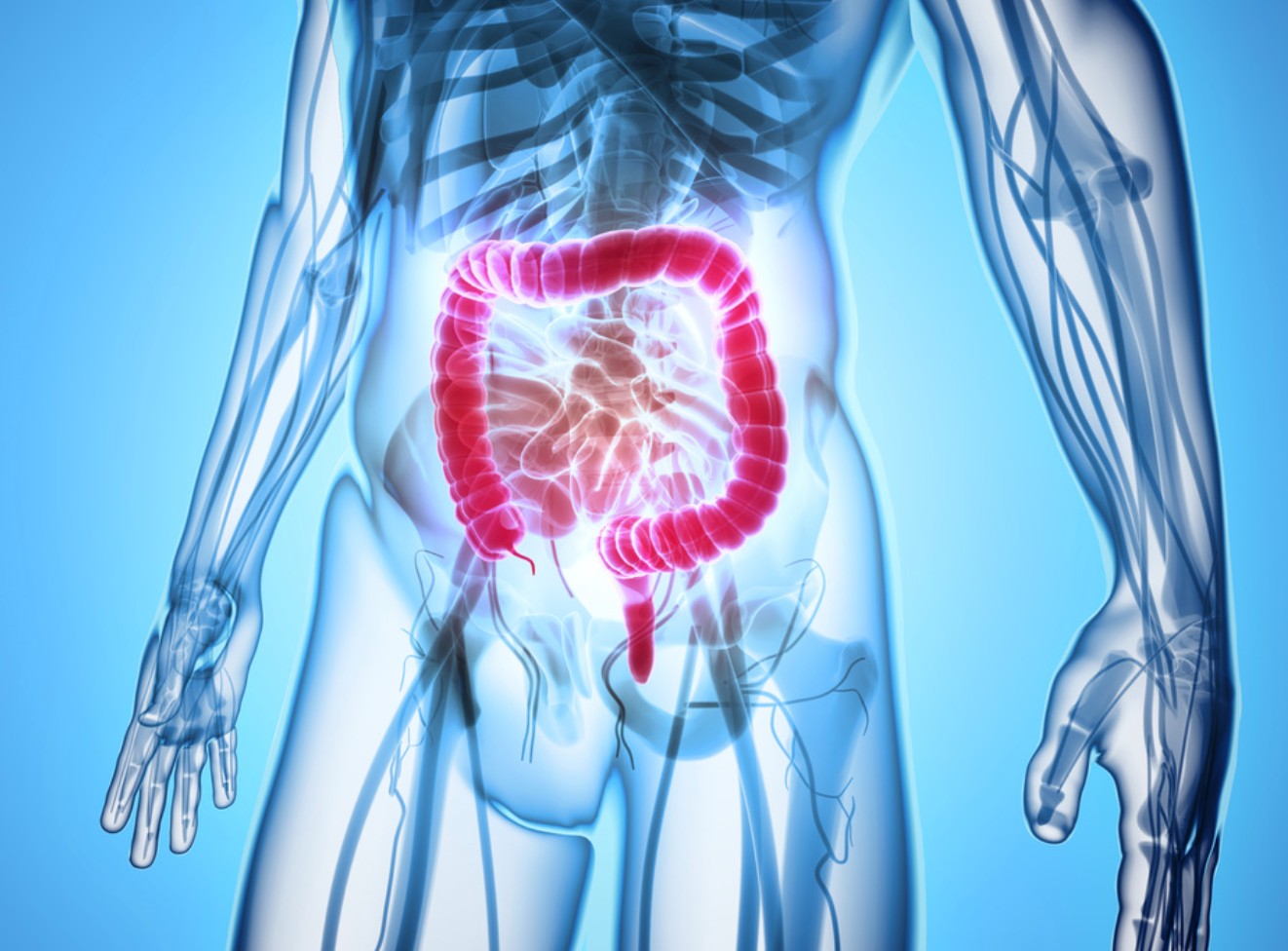 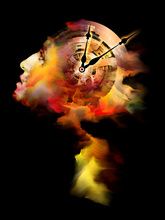 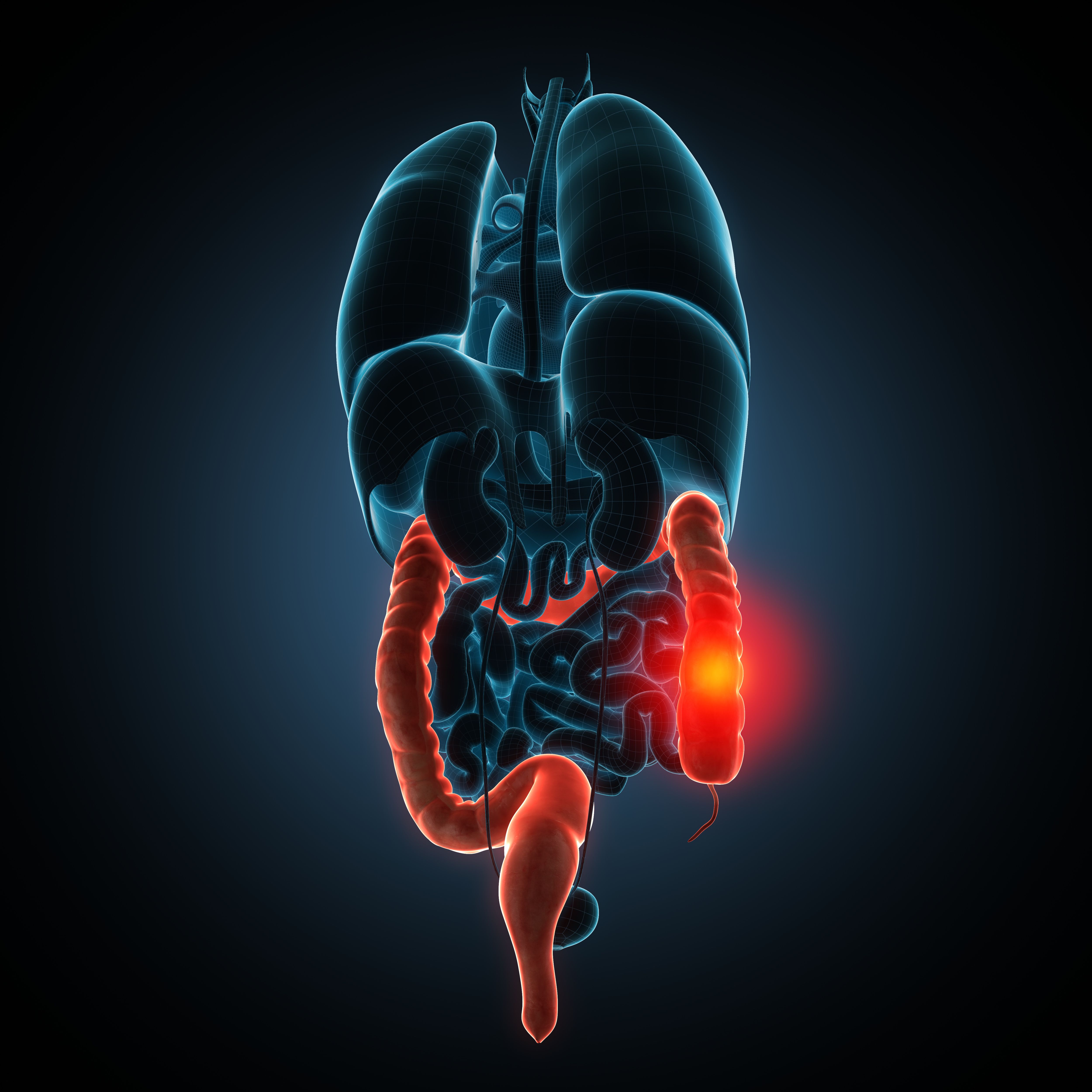