Absurdity and Gaming of Star Rating Measures Are Growing (Part 1)

Pay for outcomes is here to stay, but are pharmacy claims an outdated source of quality measurement?

Imagine asking 100 employers, legislators, patients, and policymakers whether they agree or disagree with the following statement: “Drug costs are easy to understand and fairly applied.”

Those reading this article know that the universal visceral response would be: Pharmacy reimbursements, from manufacture to sale to rebates, are byzantine and misaligned with purchasers. Furthermore, everyone agrees that payments in pharmacy are largely decoupled from therapeutic outcomes, the very purpose for their purchase. So, what has been done about it and where are we heading?

Back when the Centers for Medicare & Medicaid Services (CMS) implemented Medicare Part D, then-secretary Mark McClellan championed the idea that pharmacy should join a movement started in medicine not long prior that tied quality measurement to plan and provider incentives. As with Part D and Medicare Advantage, conventional thinking at the time was to lean on the private sector to assist with measurement development and implementation and apply those measures to the new Part D plans. The Pharmacy Quality Alliance (PQA) was born from this need and still operates as the nation’s consensus-based arbiter of pharmacy quality measurement that determines star ratings measures. Simultaneous to the PQA’s formation was a growing realization that widespread patient nonadherence was responsible for a high proportion of unachieved therapeutic outcomes.

In the 1990s, the number of β-blockers prescribed following a heart attack was abysmally low, with many plans and fee-for-service Medicare falling below 50% despite evidence-based guidelines strongly supporting their use post myocardial infarction (MI). After medical-side quality measurement systems adopted a measure of prescribing β-blockers post MI, rates of prescribing increased steadily until the results were high enough that victory was declared and the measure was retired in May 2007, having achieved a greater than 94% rate of prescribing across all health plans in the prior 3 years.1 Yet rates of secondary or repeat cardiovascular events were not dropping commensurate with the data supporting β-blocker prescribing. Why?

Proportion of Days Covered: Math at Its Best and Worst

While CMS and PQA were scoping pharmacy plan measures, many contemporary studies using pharmacy claims data were suggesting that approximately one-third of prescriptions were never filled in the pharmacy, and one-third of those making it to the pharmacy for the first fill never made it to the second fill. From these findings, medication possession ratio (MPR) and proportion of days covered (PDC) were conceived using much of the same data and statistical coding used by investigators to show patterns of “nonadherence.” Unlike MPR, which allows the measurer to account for stockpiling and medications from fills being used in subsequent time periods, PDC offered better measurement mathematics through being bound by 0 and 1, not allowing for “overcompliance” or long-term possession and eventual consumption of medications at home. PDC has become the mainstay for pharmacy plan measurement, with triple weighting (making the measure more influential than others) and pharmacy plan and contracting ties to quasi-performance vehicles such as direct and indirect remuneration fees, which are penalties for lack of filling medications instead of incentives or rewards.

However, PDC is a proxy for adherence. It does not directly measure patient consumption and it certainly does not guarantee medication appropriateness or therapeutic outcomes. PDC rates among Medicare plans, and ergo recipients, have increased steadily since these measures were put into place more than a decade ago. Subsequently, PDC cut point thresholds for Part D, and Medicare Advantage plans have risen by 10 percentage points on average over the past decade, from approximately 74% to 76% of patients with PDCs greater than 80% to approximately 84% to 88%, depending on medication class and plan type.2 These trends beg the question, will thresholds for success continue to increase over the next decade to 94% to 98% of patients achieving 80% PDC? If so, is that a good thing?

A continued, dominant focus on PDC over the next decade of pharmacy measurement without significant measurement evolution may lead down a path of diminishing returns and perhaps dangerous care delivery and misleading quality interpretation.

For example, moving patients from 30-day to 90-day fills is now the most effective and popular “quality” intervention to achieve 80% PDC for a given patient. PDC’s calculation has the unfortunate need of relying on 2 assumptions: patients who receive medication units in their homes consume all those units of medication, and units of medication not taken during the period covered by the prescription fill, such as a 90-day supply from the date of fill, are never taken by the patient and later periods.

Although PDC was an excellent initial start-up choice for pharmacy quality measurement, with readily available data sets and a legitimate focus on patient nonadherence, use of the measure and its ability to represent quality is devolving more rapidly with each successive year of billions of dollars in CMS incentives on the table. I recently heard of a plan that is moving to 100 days of supply as the gold standard, because 3 fills of 100 days’ supply equals 300 days’ supply. And 300 days’ supply divided by 365 days in a year equals 82% PDC. That is right. The plan only needs 3 fills in a year to achieve “adherence” using measurement rules adopted by CMS. There would be no need for any prescription fills from August through December after filling No. 100 in January, April, and July. Maybe late summer and fall are declared drug holiday seasons to save a few cents on dispensing fees too? Clearly, patients do not need to take medications in those months. Better yet, why not just send a 365-day supply on January 1 of each year by courier with no co-pay? Problem solved: no more blindness, chronic kidney disease, heart attacks, or lower leg amputations, right?

In part 2, next month, I will look at the evolution of and proposed solutions to the increasingly nonsensical way of measuring pharmacy quality. 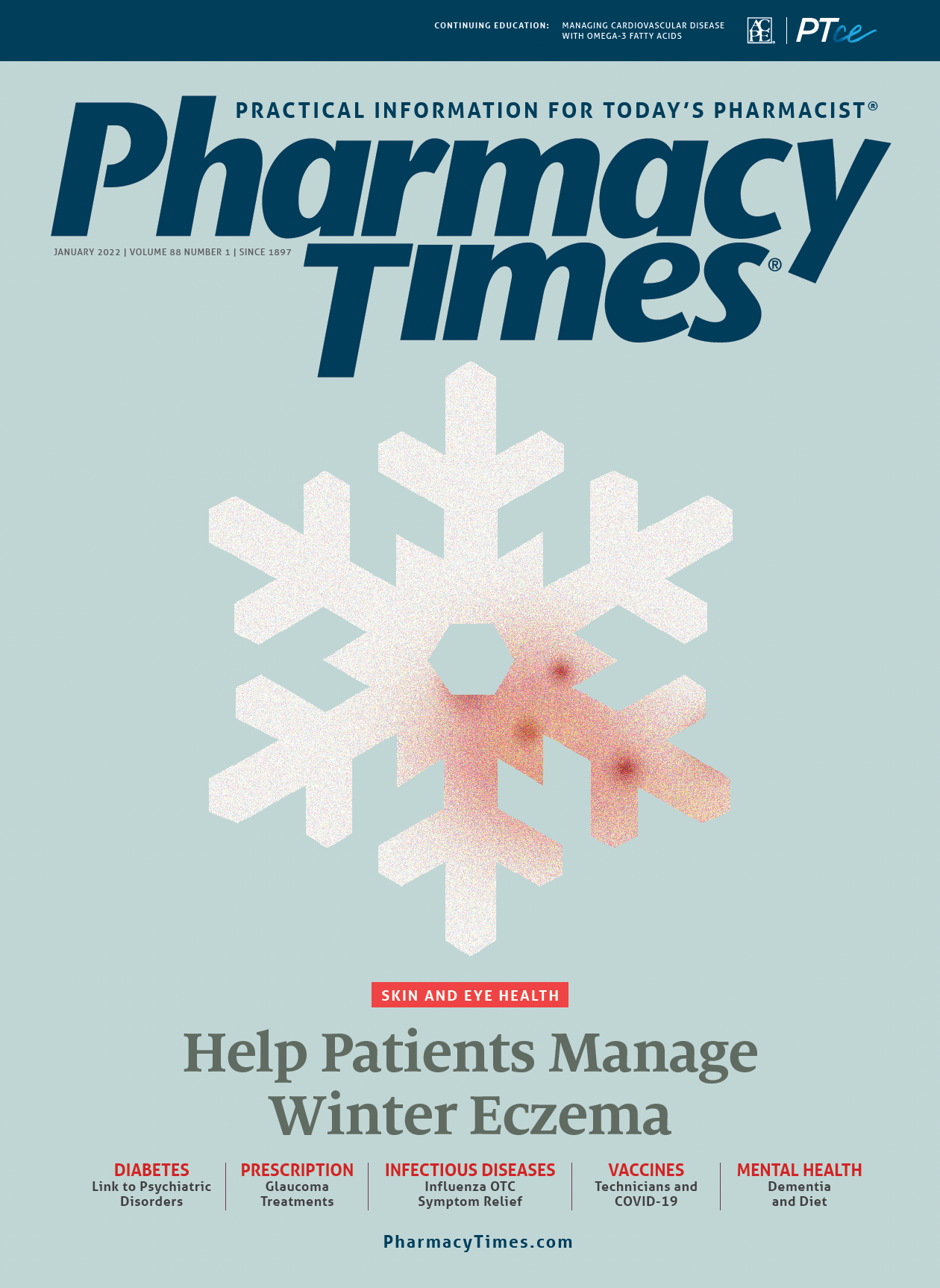