The nation’s second-largest pharmacy benefits manager (PBM) will remove 26 drugs from its list of covered medications, bringing the total number of excluded drugs to 124 on January 1, 2016.

While CVS does not comment on individual medications excluded from its formulary, the cuts align with rival PBMs attempting to reign in high drug costs by leveraging their formularies.

“For those drugs that are removed, equally effective products with lower overall costs remain available,” CVS said in a statement.

Here are the most notable excluded drugs:

In a statement regarding the exclusion, Biogen said, “Avonex and Plegridy have broad insurance coverage…We are confident that patients will continue to have access to our medicines.” 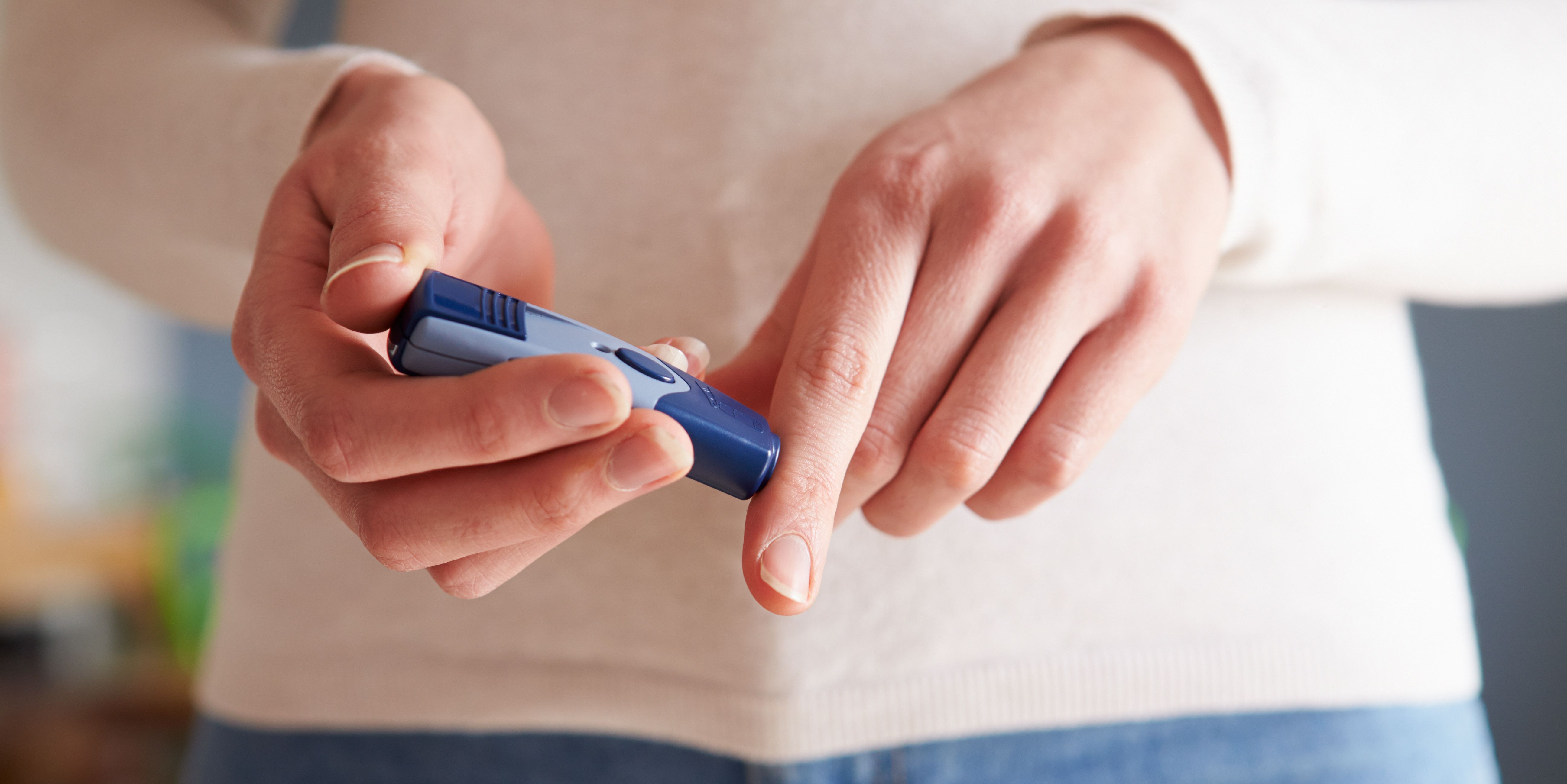 Bydureon is 1 of 3 diabetes drugs that CVS Caremark will not cover in the upcoming year.

As previously reported by Pharmacy Times, Bydureon is the first once-weekly treatment option for adults with type 2 diabetes.

Invokameet and related combination treatment Invokamet were the other 2 diabetes treatments cut from CVS’s formulary for 2016. The PBM has instead included similar treatments from Eli Lilly and Novo Nordisk.

Shire’s Intuniv is a mainstay treatment for childhood ADHD, which is estimated to affect 1 in 10 US children.

As previously reported by Pharmacy Times, 4 generic versions of the drug become available in June, while Actavis launched another version in December 2014.

Weight-loss drug Qsymia is the only high-profile drug to be excluded in its therapeutic category.

Express Scripts also excluded the Qsymia on its 2016 Preferred Formulary. 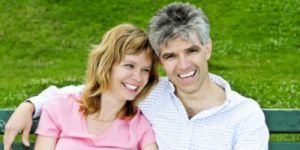 Perhaps the most noteworthy exclusion of them all, Viagra will not be covered by CVS Caremark for 2016. Instead, the PBM has chosen to favor Cialis.

Viagra was the first drug approved to treat erectile dysfunction and generates $1.3 billion worth of sales in the United States annually. Generic versions of the drug are expected to reach the market by December 2017.