Over the past year, a broad array of medical research has been presented at conferences across the country and the world. Here, we present a selection of the most important findings that may impact the way diseases and conditions are treated in the future. We have broken down the information presented into 11 major therapeutic categories.

Association for Research in Vision and Ophthalmology 2012 Annual Meeting

European Association for the Study of Diabetes 47th Annual Meeting 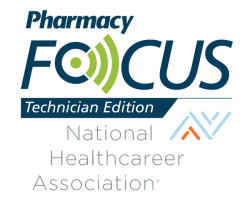