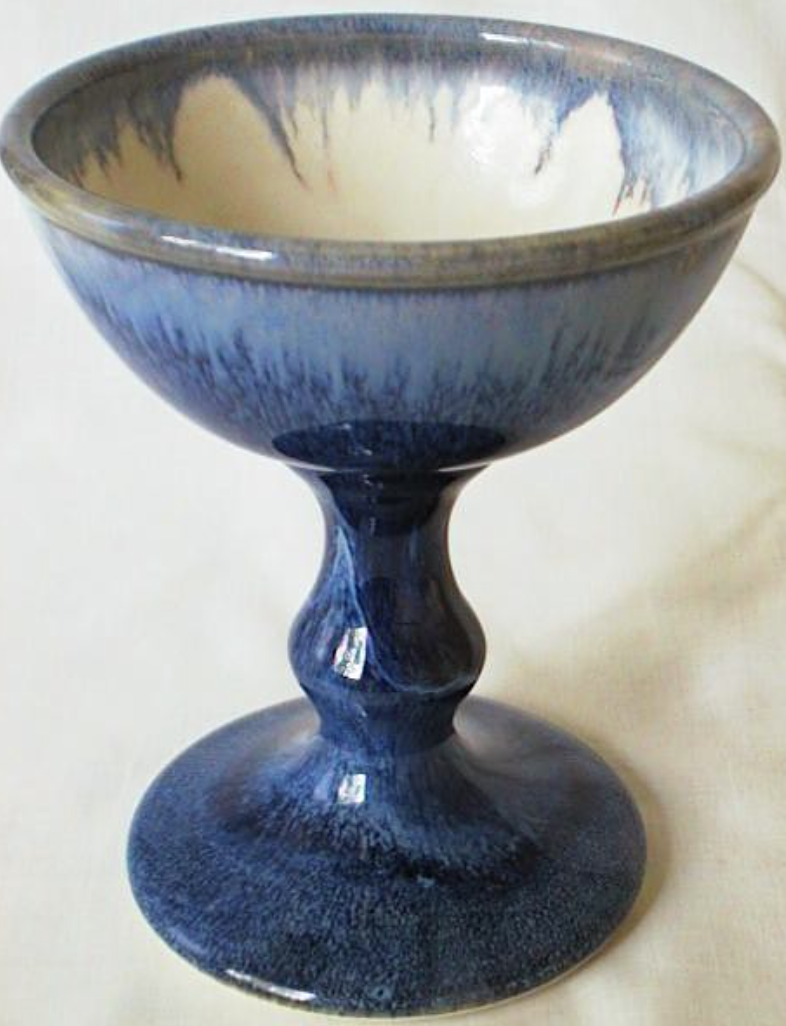 For centuries, medical experts believed that emesis, or vomiting, could cure many common conditions. Roman emperors Julius Ceasar and Claudius were both known to induce vomiting as a cure for a too-filling meal, and it continued to be a common cure into the 17th and 18thcenturies. By that time, physicians had come to believe that an imbalance of blood, black bile, yellow bile, or phlegm could be fixed through emesis. Antimony has been a common chemical to induce emesis, used since 3000 BCE. Despite being a known poison, antimony continued to be used because of the common belief that “a poison is not a poison in the hands of a physician.”

By the 18th century, antimony was so popular that consumers frequently purchased a cup infused with the chemical. When they poured wine in the cup, it infused into the drink to induce vomiting. In fact, one of the few remaining cups belonged to Captain James Cook, most known in the United States as the first European to travel to the Hawaiian Islands in 1778. Historians believe he took the cup with him on his travels to maintain his health while at sea.