Cannabidiol Gets Thumbs Up from Federal Agencies
2019-01-04 15:00:00
Jeffrey Fudin, PharmD, DAIPM, FCCP, FASHP
The FDA approved cannabidiol (Epidiolex, Greenwich Pharmaceuticals) in June 2018 for the treatment of seizures associated with Lennox-Gastaut and Dravet syndromes in patients aged 2 years and older.1 This is the first drug approved by the FDA containing a purified marijuana derivative and the first approved medication for patients diagnosed with Dravet syndrome.

Since its approval in June, cannabidiol (CBD) has been made available by prescription. As pharmacists, we will likely be called upon as experts in CBD therapeutics.

CBD is a chemical component of the Cannabis sativa plant, but does not cause the intoxication or euphoria associated with marijuana use, as those psychoactive effects are due to tetrahydrocannabinol (THC). CBD acts within the endocannabinoid system, which is involved with pain modulation and inflammation.2 The endocannabinoid system downregulates the stress-related signals that cause chronic inflammation and pain, effecting the psychological response to discomfort. The 2 main ligands acting within this system include cannabinoid-1 (CB1) and cannabinoid-2 (CB2) receptors. CB1 receptors are present within the central nervous system while CB2 receptors are present in the periphery.

The largest challenge with bringing a CBD product to market was creating one that lacked THC to avoid psychoactivity with slow elimination and prolonged duration of action.3 The prolonged duration of action occurs naturally with a pure CBD in part because cannabinoids are highly lipid-soluble. Due to the known mechanism of CBD, antiseizure activity, and upregulation of CB1 receptor activity, Epidiolex was endorsed by both the FDA and the DEA.

The effectiveness of CBD for the treatment of seizures in patients with Dravet syndrome was proven in a single, randomized, double-blind, placebo-controlled trial of patients aged 2-18 years old.4 The study compared CBD 20mg/kg/d with placebo. The trial included a 4-week baseline period, a 2-week titration and 12-week maintenance period. Inclusion criteria for the trial included 4-convulsive seizures while stable on anti-epilepsy drug therapy during the baseline period. The primary endpoint was the percent change from baseline in the frequency per 28-days of convulsive seizures over the 14-week treatment period. The median percentage change in seizure activity during treatment was 39% in the Epidiolex group versus 13% in the placebo group.

The most common adverse effects in the trials included lethargy, elevated liver enzymes, decreased appetite, diarrhea, poor sleep quality and infections. CBD Tmax is 2.5-5 hours at steady state. If the medication is taken with a high fat or high calorie meal, Cmax is increased 5-fold and the AUC is increased four-fold.4 CBD is metabolized in the liver and has a plasma half-life of 56-61 hours with twice daily dosing and is primarily excreted in the feces.4 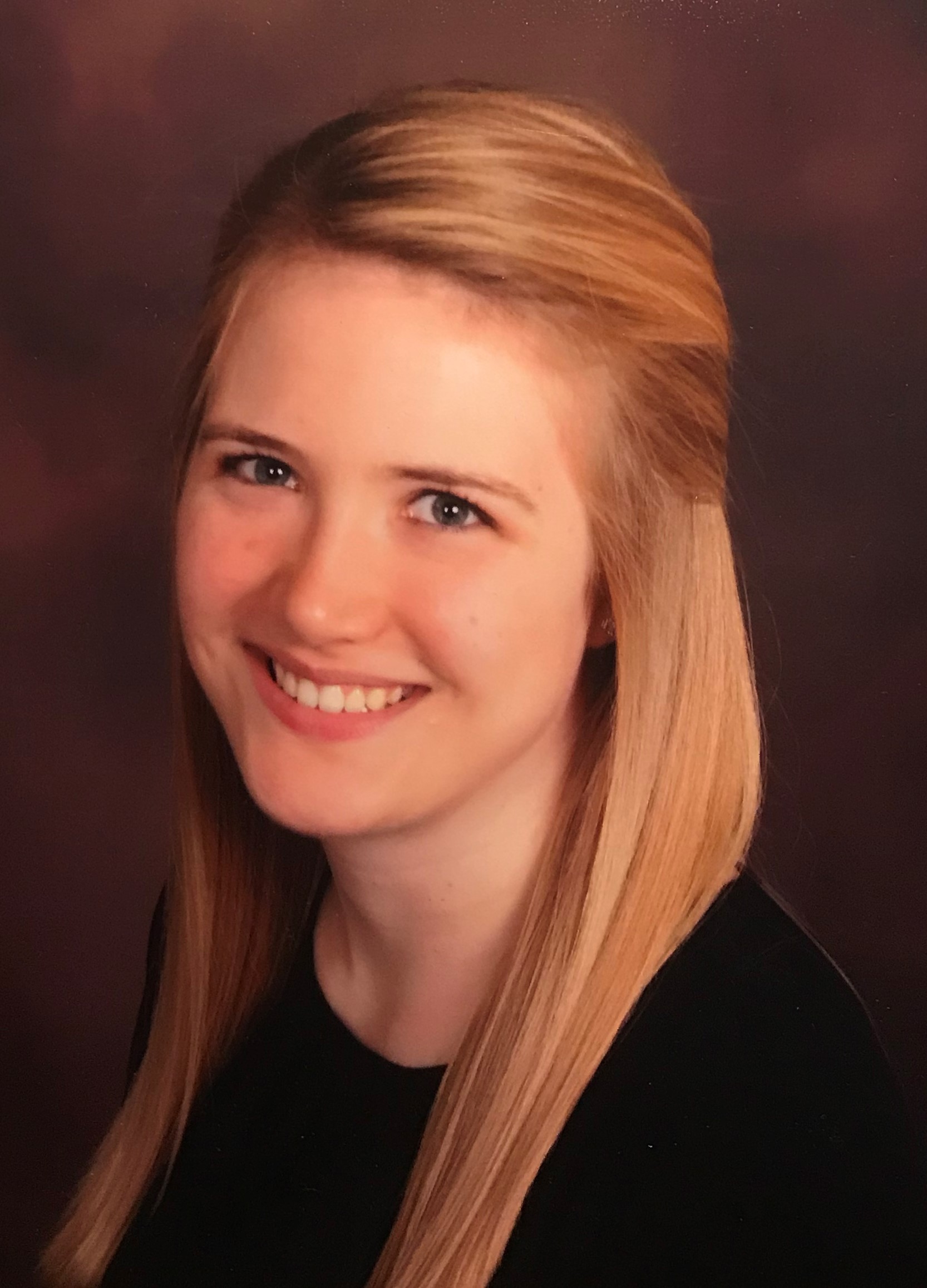 This article was co-written with Leah A. Weiss, PharmD Candidate, 2019 Western New England University College of Pharmacy and Health Sciences in Springfield, MA. She recently completed an elective in advanced pharmacy practice at the Stratton Veterans Affairs Medical Center in Albany NY.

References
37762
Cannabidiol Gets Thumbs Up from Federal Agencies
The FDA approved cannabidiol (CBD) last year for the treatment of seizures associated with Lennox-Gastaut and Dravet syndromes in patients aged 2 years and older. As pharmacists, we will likely be called upon as experts in CBD therapeutics.
/contributor/jeffrey-fudin/2019/01/cannabidiol-gets-thumbs-up-from-federal-agencies