World Hepatitis Day takes place on July 28 each year with a goal of increasing awareness about hepatitis and how individuals can take steps to prevent new infections or gain access to curative treatments.

Viral hepatitis is a leading cause of death globally, accounting for 1.34 million deaths per year. Additionally, hepatitis B virus (HBV) and hepatitis C virus (HCV) are linked to 80% of liver cancers around the world, according to a World Hepatitis Day press release. These infections drive costly transplants and cancer drugs.

Despite the risks associated with untreated hepatitis, a majority of patients are unaware that they have the infection since symptoms do not typically present until substantial damage has been done. This can significantly delay treatment and result in adverse health events, such as cirrhosis.

Currently, there are effective preventive vaccines for HBV and several blockbuster drugs to treat HCV. Complete elimination of the infections is possible, but there must be an increased understanding of the disease and better access to less costly treatments.

“The US has the knowledge and tools to eliminate the public health threats of hepatitis B and C for generations of Americans,” John Ward, MD, director of CDC’s Division of Viral Hepatitis told The American Journal of Pharmacy Benefits. “These tools include hepatitis B vaccination of children beginning at birth, infection control in health care, prevention among persons who inject drugs, and testing to find people already infected with hepatitis B or C so that they may be linked to life-saving care and treatment.”

Notably, the authors found that 3 times more individuals who use drugs die from HCV than from HIV. Despite advances in HCV treatment, access and adherence to therapy remains a challenge for these populations, which highlights an opportunity to extend treatment to this population.

This year, World Hepatitis Day encourages patients with hepatitis or those who have been cured to post their picture to the website to put “a human face to elimination of viral hepatitis,” according to the site.

At the World Health Assembly in 2016, 194 countries adopted WHO’s Global Strategy on Viral Hepatitis. This strategy includes the goal of eliminating HBV and HCV in the next 13 years. The community has also NOhep, the first global movement to eliminate viral hepatitis by 2030, according to World Hepatitis Day.

The WHO notes that while hepatitis is still prevalent, the goal of eliminating the infections by 2030 is not overly ambitious and that many countries have already made significant progress. 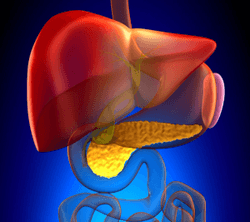 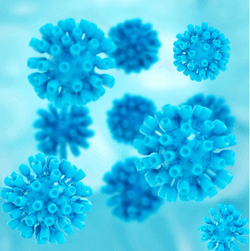