In an effort to revive the healthcare discussion, President Donald Trump recently reached out to the Senate’s Democratic leader to determine if there was a potential for bipartisan reform, The New York Times reported. While Democrats are open to hearing the plan, they will not support legislation that repeals the Affordable Care Act. Trump also said he would be willing to implement a temporary bill that may include providing block grants to states to fund healthcare, according to the article.

Puerto Rico is facing a Medicaid crisis that may leave nearly 1 million individuals without healthcare access. The Hill reported that Puerto Rico’s Medicaid program was running out of money before Hurricane Maria caused widespread damage to the island’s healthcare system. If the funding is depleted, more than 50% of the island’s Medicaid-insured population would lose coverage, according to the article. Patients may also have trouble accessing healthcare, while providers would likely receive delayed payments.

Health experts have said that factors unique to San Diego influenced the largest hepatitis A outbreak seen in decades, according to The Los Angeles Times. Since November, 481 individuals have been infected and 17 have died from hepatitis A spread by a lack of hygiene and sanitation. Cleaning crews have been pressure washing the streets with water and bleach to sanitize surfaces that may be contaminated with bodily fluids that may spread the infection, according to the article. Current standard procedures do not indicate how to contain an outbreak spread by homelessness and a lack of access to clean restrooms, making San Diego’s situation unique. 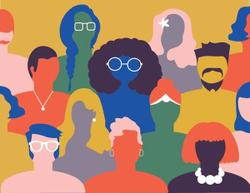 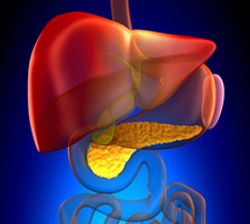