A new financial analysis conducted by Standard & Poor suggests that the state of Affordable Care Act (ACA) marketplaces is not as dire as GOP lawmakers have suggested. The report found that Blue Cross plans in nearly 3 dozen states reduced their financial losses, will likely break even this year, and could profit in 2018, which suggests the ACA has not crippled the marketplaces, according to The New York Times. It appears that in the coming years, the marketplace could stabilize even further and lead to larger profits for insurers.

Multiple critical public health positions have yet to be filled by President Donald Trump, which has led to speculation that the country will not be prepared in the event of an infectious disease outbreak, The Washington Post reported. Positions at the CDC, US Agency for International Development, Department of Health and Human Services, and National Security Council have been left open, and could affect the response to disease outbreaks. While all recent presidents have faced concerns over disease outbreaks, The Post reported that the new administration has not made statements about preparing for outbreaks and has not created relationships that could help combat public health issues.

On Friday, 13 people, including a former state assemblyman, were charged in connection to a scheme that involved 3 medical clinics in Brooklyn, NY. The scheme led to 6.3 million prescription opioids being sold on the streets and defrauding Medicare and Medicaid, according to The New York Times. The conspiracy generated more than $24 million for the clinics from selling the drugs, and also billed Medicaid for unnecessary, costly testing. 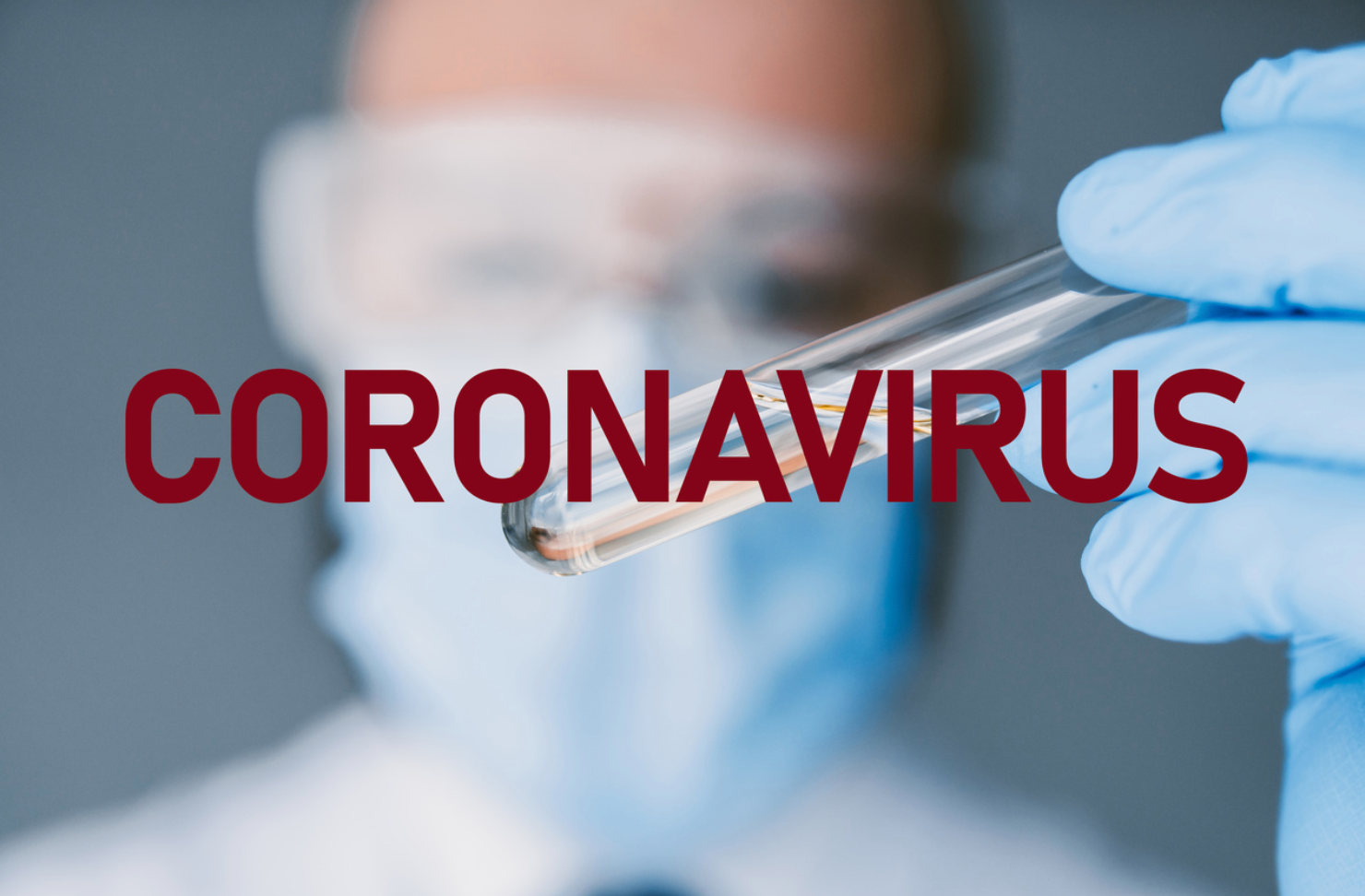