Most children with asthma have symptoms that are controlled through low to moderate doses of inhaled corticosteroids.

A review of approaches used to treat children with severe asthma could help clinicians assess, identify, and treat modifiable factors for asthmatic children, according to a new report.

The report, which was authored by Dr Sejal Saglani and colleagues of the Imperial College in London, found that most children who have asthma can function comfortably because their symptoms are controlled through low to moderate doses of inhaled corticosteroids. However, approximately 5% of children with asthma in the United Kingdom have poorly controlled asthma, which increases their risk of developing chronic obstructive pulmonary disorder (COPD).

The review took place at the Royal Brompton Hospital (RBH) in the United Kingdom, and identified two categories of poorly controlled asthma: difficult asthma (DA), which occurs because basic asthma management has failed, and severe therapy-resistant asthma (STRA), which occurs when basic asthma management issues are addressed but symptoms persist.

“Over 50% of children with problematic severe asthma are categorized within the DA group after initial assessment,” the researchers wrote, adding that as clinicians gain skills in identifying and correcting such factors, fewer patients remain in the STRA category.

The first step in the RBH treatment process is to confirm an accurate diagnosis.

“Every child referred to RBH has an initial assessment by a consultant respiratory physician, at which point the evidence supporting a diagnosis of asthma is ascertained,” the report read.

Step two is identifying any comorbidities such as rhinosinusitis, dermatitis and food allergies. Comorbidities should be treated optimally before escalating asthma treatment, researchers wrote.

During step three, patients’ inhaler use should be evaluated. Medical errors were identified in 48% of children with DA and the majority of children make mistakes during assessment. Families and patients should receive education regarding asthma treatment during this step and be given an action plan that includes information on when to seek treatment.

If symptom control remains poor, step four is assessing complex modifiable factors — these include poor adherence to maintenance therapy, psychosocial factors, dysfunctional breathing and environmental factors like tobacco smoke and allergens. At this point, a multidisciplinary team (MDT) becomes especially important. The MDT meets weekly so that the full team has a comprehensive picture of the child’s asthma.

Continued follow up at the clinic and MDT meetings make up step five. Improvements in lung function tests and asthma control tests, as well as fewer exacerbations are considered markers of improvement.

In some cases, reported symptoms do not improve even with interventions suggested by the MDT, so children proceed to step six, a two-week hospital admission for patients who remain severe. The two-week admission allows the MDT to do a more detailed version of the previous assessment. Children attend school in the hospital, as well as take short trips to the park, and take part in a daily exercise program. One of the more important parts of the admission is that experts can observe the administration of all medications and assessments are done when wheeze is reported or relief medication is requested.

According to the researchers, “the only way to ensure DA is correctly identified and managed is within an MDT setting.”

The reviewers found that 10% of the children in the cohort study needed safeguarding due to neglect and fabricated or induced illness. The full review can be found in the Journal of Asthma and Allergy. 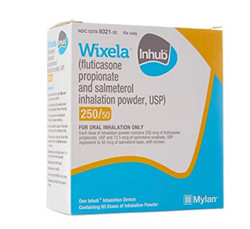 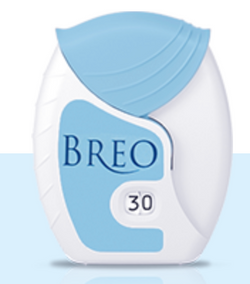 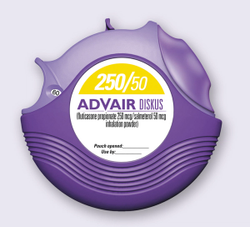