When Kyle McCormick, PharmD, started Blueberry Pharmacy, his goal was to provide the best patient experience. “I’ve always had an interest in independent pharmacy,” he said in an interview with Pharmacy Times®. “I always liked the community feel of it, getting to know everybody...you can actually have an impact on [patients’] lives.”

Although Blueberry Pharmacy is a cost-plus pharmacy, which might not seem patient-focused because patients and pharmacists primarily interact over the phone, McCormick said the pharmacists always have time to answer patient questions. During the interview, for example, he fielded numerous patient calls.

He went on to describe the differences between a cost-plus pharmacy model and a traditional pharmacy business model. “How a traditional pharmacy prices drugs [is] different [in that] they use what’s called an average wholesale price...to come up with some kind of list price that they charge insurance, and then insurance gets back what they actually will get paid,” McCormick said.

A cost-plus pharmacy model does not accept insurance, so even if a patient has insurance, the pharmacy will not accept it. Without company or insurance contracts, a pharmacy can set medication prices, potentially making them lower than they would be with insurance or at least setting them at a fair market price.

Many traditional pharmacy model issues revolve around insurance claims. For example, filling prescriptions is often delayed because of insurance companies rejecting medications for a variety of reasons, prescriptions being on hold, and adjudication claims.

The cost-plus model’s biggest benefit is transparency, according to McCormick. “It builds trust immediately, so I’m willing to show anybody the invoice price on how much I pay. I’m not afraid of showing them...I make $2000 on...this drug, which is the reality for some medications. And [the] traditional model is a drug that costs $22, where [they’re] charging $6000 for it,” he said.

Being transparent with patients about the cost of medication builds a sense of trust between patients and pharmacists, which is different from the traditional rapport between the two. “We see patients coming to us, [and] their different insurance companies want a ridiculous amount for their medications, and immediately we’re able to show them how much they’re able to save without even using their insurance, and so they are just kind of shocked,” McCormick said.

For example, a patient came to Blueberry Pharmacy for lower prices on her prescriptions, and because of the pharmacy’s transparency, the patient continues to be a customer. Building that rapport is essential, because now the patient will call for advice on other conditions, such as what to take for a sore throat, McCormick said.

Transparency also helps build relationships with physicians. “We found that being transparent with pricing and being a helpful resource around costs opens up a lot of doors with other providers who don’t know how to help patients with costs [when] they prescribe something,” McCormick said. “Being that resource for [physicians] has really opened the door for good conversations and patient referrals.”

Although it is sometimes cheaper to opt for a cost-plus drug pharmacy model, insurance is still necessary for patients even if they do not use it for their medications, especially in emergency situations. “Whenever patients are mad at their [insurers] and see how easy a world without insurance is, they’re like, ‘Well, why do I even need insurance?’...A lot of times you probably don’t...but there are scenarios and reasons why you should [have] insurance,” McCormick said, adding that he always explains to patients why they still need insurance. 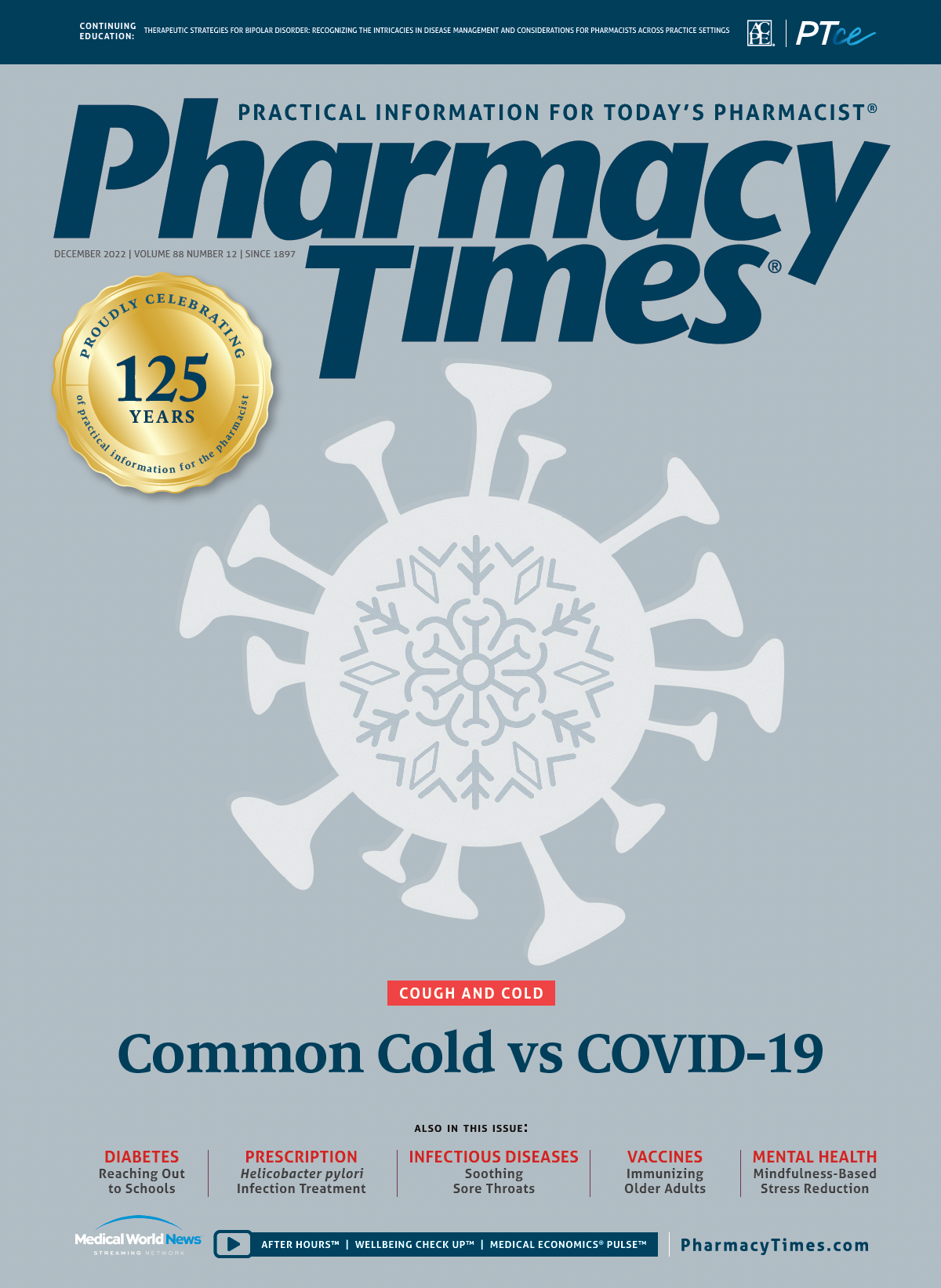