Research Suggests Wine Protects Against CVD, But Only When Coupled With Exercise

Wine consumption is cardioprotective, but only in patients who exercise, according to a new study.

A new study suggests that wine consumption is cardioprotective, but only in patients who exercise.

Wine lovers, beware: new research presented at the European Society of Cardiology Congress suggests that the drink only protects against cardiovascular disease (CVD) if patients exercise as well as imbibe.

According to the In Vino Veritas study, presented by professor Milos Taborsky of the Czech Republic, HDL cholesterol levels, shown in prior studies to increase with wine consumption, remained the same after a year of wine consumption—except in participants who exercised.

“The only positive and continuous result was in the subgroup of patients who took more exercise, which means regular exercise at least twice a week, plus the wine consumption,” Taborsky said in a press release. “In this group, HDL cholesterol increased and LDL and total cholesterol decreased in the red and white wine groups. There may be some synergy between the low dose of ethyl alcohol in wine and exercise, which is protective against CVD.”

The study included 146 participants with mild to moderate heart disease risk. Participants were randomly assigned to moderately consume either pinot noir or chardonnay-pinot from the same year and wine region within the Czech Republic.

Participants kept logbooks of their alcoholic beverage consumption, medication use, and amount and type of exercise, and were also required to return the wine bottle corks to confirm that they drank the wine, researchers said.

Researchers defined moderate consumption using the World Health Organization definition of 0.2 L for women and 0.3 L for men, a maximum of 5 times per week. Participants did not otherwise modify their diets, researchers noted.

The researchers found no difference in effects between the red and white wine groups, and found lower LDL cholesterol levels at the 1-year mark in both groups. They did, however, find lower total cholesterol in the red wine group.

“This is the first randomized trial comparing the effects of red and white wine on markers of atherosclerosis in people at mild to moderate risk of CVD,” Taborsky said in the press release. “We found that moderate wine drinking was only protective in people who exercised. Red and white wine produced the same results.” 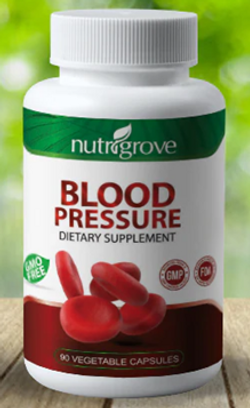