This article was brought to you by Iroko Pharmaceuticals, LLC.

For further information on pain management go to

Pain management is a prevalent and growing need. While there are many conditions associated with pain necessitating treatment, including migraine and dysmenorrhea, musculoskeletal pain continues to be one of the most common. In 2011 alone, it is estimated that combined there were 116.5 million low-back and neck acute pain cases in the United States, and this number is projected to grow by 10% to 128.5 million by 2021.1

The management of pain should be individualized for each patient and typically involves both nonpharmacologic and pharmacologic therapies. Nonpharmacologic treatment may include bed rest, bracing, manipulation and mobilization, traction, and therapeutic modalities such as transcutaneous electrical nerve stimulation, electrical stimulation, ultrasound, superficial heat, cryotherapy, and exercise. Educating patients on the etiology of their pain and psychological intervention have been found to be helpful.2

Although many nonpharmacologic therapies may provide some benefit, analgesics such as acetaminophen, opioids, and nonsteroidal anti-inflammatory drugs (NSAIDs) remain mainstays of therapy.1 With use of recommended dosages of acetaminophen, many patients may find relief from mild to moderate pain without the potential gastrointestinal (GI), cardiovascular (CV), and renal toxicities that sometimes occur with NSAIDs.1,3 For moderate to severe cases of pain, patients may benefit from use of opioids.2 However, opioids are generally reserved for postsurgical pain, or as an escalation of therapy when nonpharmacologic therapies and NSAIDs fail.4

For most cases of pain, NSAIDs remain a popular first-line choice. As with any therapy, health care providers (HCPs) must consider the benefits as well as the possible risks.1 In evaluating the proper course of action, HCPs may examine factors like a patient’s age, comorbidities, and history of adverse events together with the dosage and pharmacologic properties of the NSAID used.5-8

In a 2005 public health advisory, the FDA recommended use of NSAIDs at the “lowest effective dose for the shortest duration consistent with individual patient treatment goals.”9 Consistent with FDA guidance, similar statements from the American College of Rheumatology and American Heart Association recommend NSAIDs as first-line therapy.10 In addition to encouraging adverse event monitoring, using a low NSAID dose remains an important safety measure.11,12

In studies, the risk of serious GI bleeding, CV, and renal adverse events increases in a dose-dependent manner.5-7 Investigators found a 2- to 3-fold reduction in serious GI adverse events like bleeding, perforation, and ulceration with use of low rather than high NSAID doses (Figure, part A).5,8,13-15 Evidence also supports the lower risk of MI- or CV-related death associated with lower NSAID doses (Figure, part B).6,16-19

In epidemiologic studies, acute renal failure (ARF) occurs at a lower rate among patients administered low to medium NSAID doses than in patients administered higher doses.7,20 Confirming these findings in a case-control study, investigators found that the relative risk (RR) of ARF with high-dose NSAIDs was 3.4 times (95% confidence interval [CI]: 1.6-7.0) greater than it was in patients not taking NSAIDs. With low-dose NSAIDs, the RR was lower—2.5 times the baseline risk (95% CI: 1.2-5.4), as shown in part C of the Figure.7 Elderly populations that use NSAIDs long term may be at risk for kidney problems.21

Unlike the long-term side effects of renal dysfunction, GI complications of NSAIDs may begin within days of therapy, and the risk continues throughout use.13,14,22,23 Similarly, the risk of CV-related mortality increases during the first week of treatment and remains elevated throughout use, depending on CV risk factors.24

Like NSAIDs, use of the other analgesics—acetaminophen and opioids&mdash;also carries certain risks. Acetaminophen overuse caused the majority of the estimated 1600 cases of liver failure that occurred in 2007.25 In 2011, FDA issued a safety communication limiting the amount of acetaminophen in prescription products to 325 mg per dosage unit.25 FDA maintains that the maximum adult daily dose of acetaminophen OTC products should not exceed 4000 mg.25

Opioid use may be warranted in patients with moderate to severe pain. However, the effectiveness of these medications may wane with continued use as patients develop opioid tolerance. Adverse events like central nervous system and respiratory depression limit the use of opioids for pain.

Deaths attributed to overdoses of opioid analgesics in 2010 numbered 16,651 individuals—an alarming 4-fold increase in this statistic since 1999.

The risk of tolerance, physical dependence, allodynia, and addiction makes the balance of pain relief and safety a complex challenge for HCPs.

Pharmacists have an important role in pain management and can help ensure the best possible outcomes by optimizing analgesic therapy and providing patient education.28 Pharmacists are often sought out by patients for their advice on early pain management options including nonpharmacologic treatments as well as OTC analgesics; for patients with advanced needs, pharmacists have the opportunity to discuss product selection and appropriate utilization with prescribers. Consultation between pharmacists, patients, physicians, and other HCPs regarding pain management is not an uncommon practice, and pharmacists have an incredibly important responsibility in these communications. Additionally, pharmacists can evaluate for potential adverse events and drug interactions by reviewing patients’ pharmacotherapy history and comorbid conditions. More specifically, pharmacists can help reduce over-usage of acetaminophen from multiple products, advise on lowest effective dosing for OTC NSAIDs, monitor for signs of opioid abuse, and help patients understand the risks and benefits of their medications. 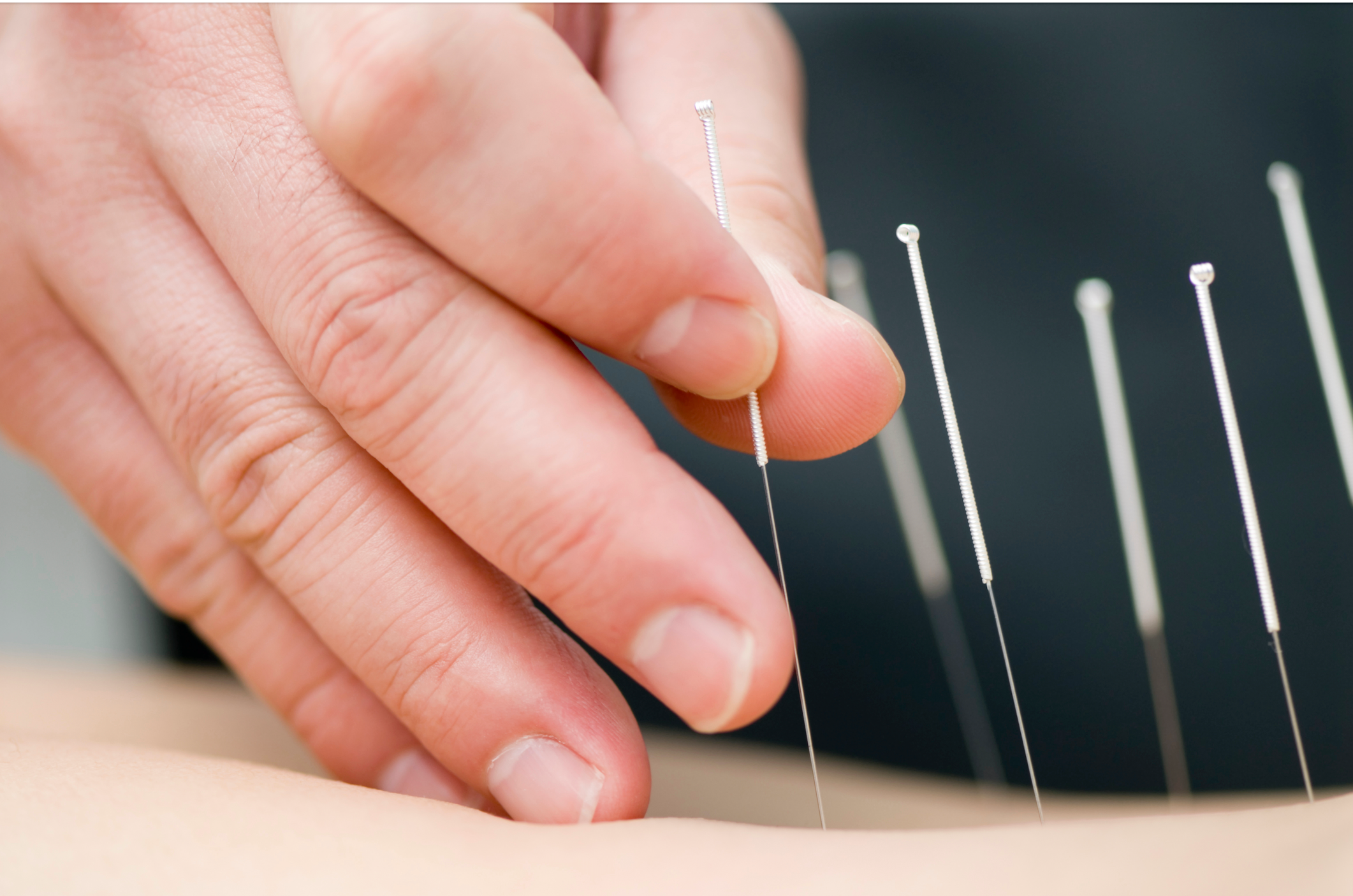