Dr Ryan Jacobs, MD, leads a review of the phase 3 SEQUOIA trial presented at ASH 2021 evaluating the use of zanubrutinib for previously untreated CLL and discusses the management of adverse events with BTK inhibitors.

EP: 1.Individualized Treatment Approach for the Management of CLL

EP: 3.Goals of Therapy for CLL

EP: 7.Role of Pharmacists in the Management of CLL

EP: 8.Future Directions for the Treatment of CLL

Bhavesh Shah, RPh, BCOP: There have obviously been some head-to-head trials with zanubrutinib and ibrutinib, specifically in Waldenström [macroglobulinemia]. Of course, there are ongoing clinical trials. There was 1 presented at ASH [American Society of Hematology Annual Meeting] that wasn’t looking at comparisons with other BTK [Bruton tyrosine kinases] inhibitors. Rather, it was looking at BR [bendamustine, rituximab] vs using a combination of zanubrutinib with venetoclax. There’s some early readout in terms of progression-free survival. I want to get your thoughts on that trial.

Ryan Jacobs, MD: I believe that was the SEQUOIA study. The cooperative group studies of ibrutinib compared with chemoimmunotherapy, like BR [bendamustine, rituximab] and FCR [fludarabine, cyclophosphamide, rituximab], show BTK superiority in the frontline setting. So I don’t think anybody is surprised to see a zanubrutinib-based treatment showing superiority to bendamustine-rituximab. It’s almost like checking a box to get approval. Moving beyond the single-agent BTK, combining BTK inhibition with BCL2 therapy over a defined time period, has a lot of interest. It’s going to be an evolving topic that I believe is going to gain even more traction in 2022.

Bhavesh Shah, RPh, BCOP: It’s interesting to see the toxicity profile. Compared with ibrutinib, there’s definitely a higher toxicity profile, but what is that difference with zanubrutinib? As a pharmacist, I’m involved in managing these patients. We help get their CBCs [complete blood counts] monthly, coordinate a lot of the labs, and then monitor for hypertension and bleeding. If you look at the JNC 8 [Eighth Joint National Committee] guidelines, grade 3 hypertension is pretty close to the goal for patients who live at that blood pressure. It’s 150/90 from the JNC 8 for older patients. It’s 160/100 for grade 3 hypertension. Sometimes these patients live at this blood pressure. We know that there’s this time to incidence that increases with some of the BTKs. I don’t know if you’ve seen that: where a patient’s blood pressure is fine for 12 months and then suddenly you start to see it creep up. Do you see that in practice? How do you manage that?

Ryan Jacobs, MD: When we were treating patients with ibrutinib originally, and they were doing well and able to stay on the drug for many years, obviously the concern was that they were going to accumulate toxicities over time. Luckily, by and large, that’s not what the data have borne out. The 1 exception is hypertension. That seems to accumulate over time with ibrutinib treatment. Personally, I haven’t had to take many patients off ibrutinib. In fact, I’ve only had to do intermittent holds and not necessarily had to permanently discontinue a patient because of hypertension. The hypertension is generally manageable. There are some data that show it’s probably being undertreated in our long-term ibrutinib patients and potentially making them more at risk for other cardiac complications. The next-generation BTK inhibitors, specifically acalabrutinib, showed head-to-head lower rates of hypertension and, of course, atrial fibrillation. In general, they’re shown to be safer from a cardiac standpoint. Before we had these second-generation options, I was usually able to medically manage the hypertension. I had to put on my internist hat and prescribe hydrochlorothiazide in many circumstances, or amlodipine. 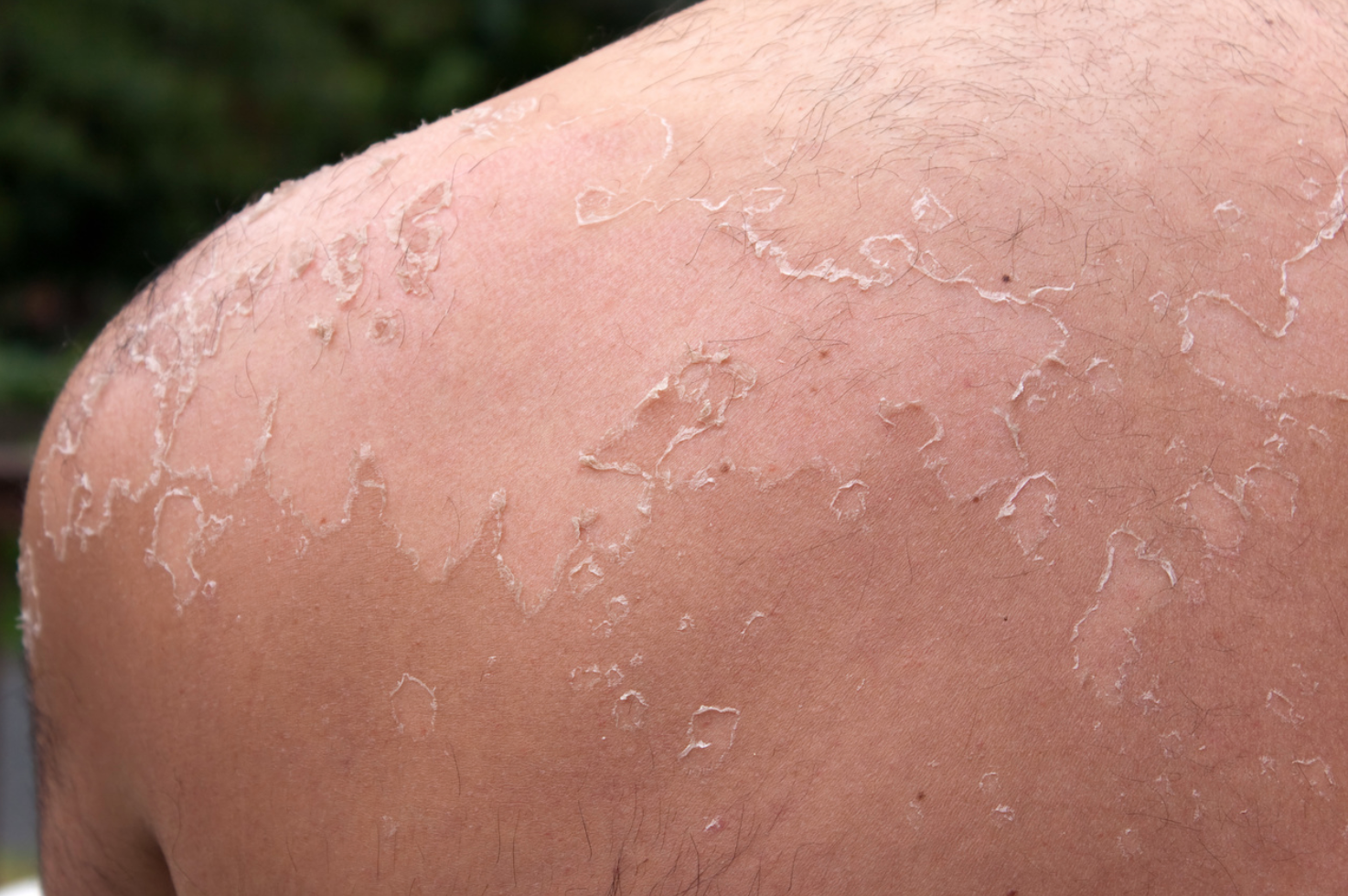 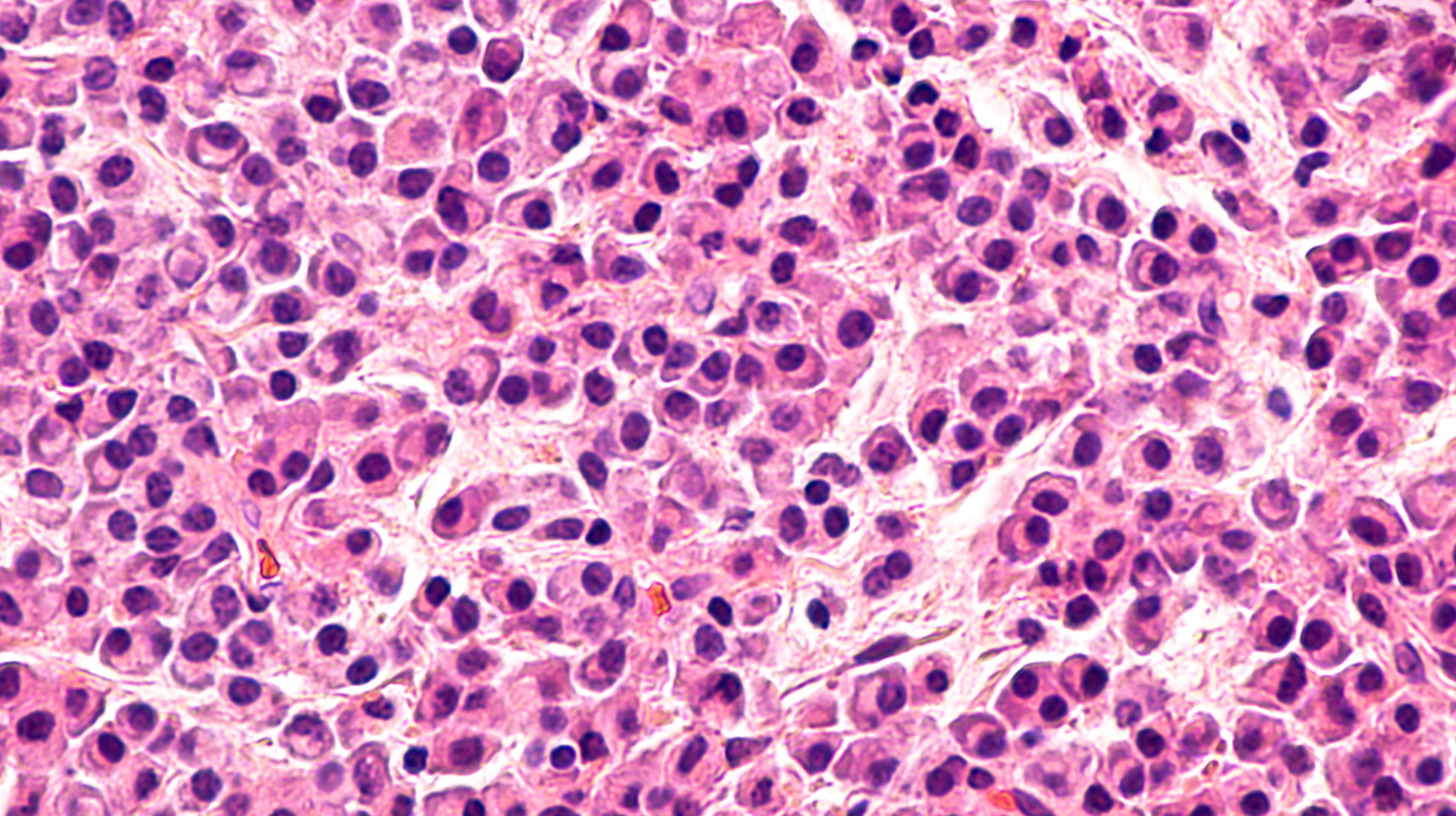 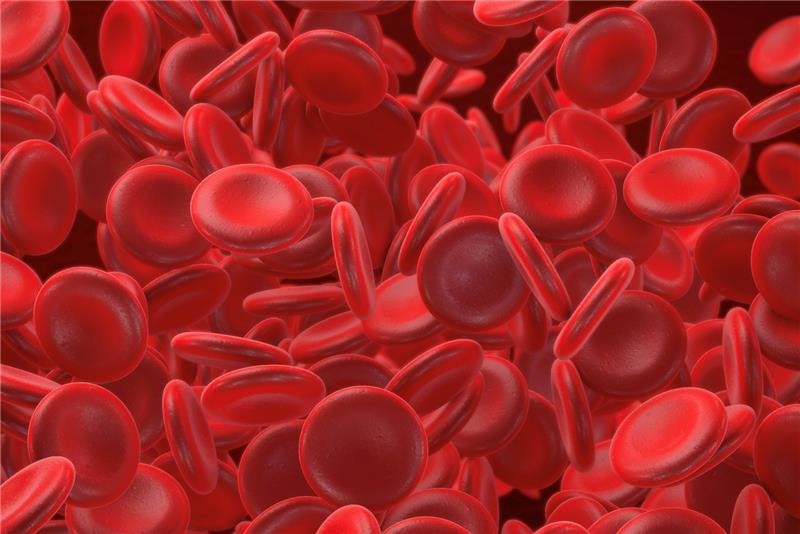