HIV continues to be a global problem, and researchers from Brazil have joined the growing chorus of voices in emphasizing that pharmacist involvement in care for patients with HIV improves outcomes.

HIV continues to be a global problem, and researchers from Brazil have joined the growing chorus of voices in emphasizing that pharmacist involvement in care for patients with HIV improves outcomes.

The researchers conducted a study that examined the effectiveness of pharmacist intervention on drug-related problems in HIV outpatients. This was a prospective controlled intervention study that appears in the July 2017 issue of Saudi Pharmaceutical Journal.

Although patients with HIV in Brazil receive free treatment, access to pharmaceutical care is a challenge for public health systems, especially in developing countries. As a result, adherence is still a concern. The basis of this work was the hypothesis that pharmacists can educate patients about important factors associated with their drug regimens and increase adherence.

The researchers followed 143 adult patients who were receiving HAART over 3 1/2 years. They excluded patients who were older or obese because of higher rates of toxicities and hyperlipidemia, respectively. Patients received at least 3 structured pharmaceutical care appointments lasting 30-60 minutes. Patients returned to the clinic approximately every 4 months.

Safety issues were most significantly affected. Over the course of the first year, most interventions occurred between pharmacists and patients. Drug-related problems dropped 38%. Common interventions addressed drug-food interactions or drug-drug interactions.

HIV is a global problem and pharmacists from all nations have the education and training to address drug-related problems. This study shows that as few as 3 or 4 meetings with patients lasting 30-60 minutes can improve care. 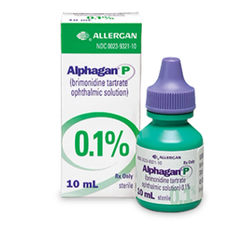 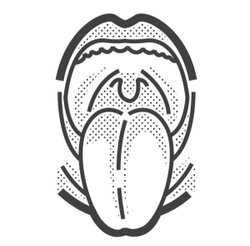