According to the results of a recent study, overweight and obese women may be more likely to be diagnosed with rheumatoid arthritis (RA), and to be diagnosed at younger ages.

Overall, 1181 patients were diagnosed with RA. Overweight and obese women tended to have an increased risk for developing RA, with hazard ratios ranging from 0.95 to 1.98. The association was stronger among women diagnosed with RA at 55 years and younger, with average hazard ratios of 1.45 among overweight women and 1.65 among obese women. In addition, women who were overweight or obese at 18 years of age had a 35% higher risk for RA and a nearly 50% increased risk for developing seropositive RA than those with BMIs in the normal range. Women who were obese for 10 years were 37% more likely to be diagnosed with RA at younger ages, the researchers estimated. 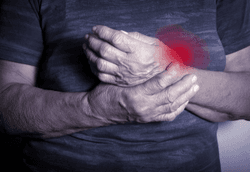 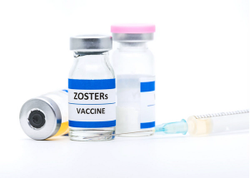 COVID-19 Impact Will Continue to Dominate in 2022