Raltegravir in long-acting formulation may only be needed every month in HIV patients.

By injecting the raltegravir in animal models, researchers found a new long-acting formulation of the HIV drug that can be used for pre-exposure prophylaxis (PrEP).

Vaginal transmission accounts for a majority of new HIV cases globally. Although PrEP’s such as gels and rings are designed to prevent HIV transmission, there has been poor efficacy results in human trials because of adherence issues.

“Raltegravir is a well-tolerated drug with a strong track record of use for the treatment of HIV,” said lead study author Martina Kovarova, PhD. “Changing its form from an oral pill to a subcutaneous injection produced a long-acting release of the drug that can be used for pre-exposure prophylaxis.”

Two weeks after an injection of raltegravir, researchers found that animal models had the same levels of the drug in their systems as humans who take PrEP twice a day orally.

Additionally, researchers found that the injection had a strong suppression of viral load in cervicovaginal lavages and plasma.

“A single injection of long-acting raltegravir may only be needed every month or every few months to provide protection against HIV infection, which could improve adherence,” Kovarova said.

Over the next 4 weeks, a validated model of vaginal HIV transmission was used to determine efficacy.

The results of the study, published in the Journal of Antimicrobial Chemotherapy, found that raltegravir gave significant protection against numerous relevant strains of HIV that were introduced to the model in high-dose challenges. 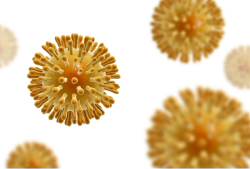 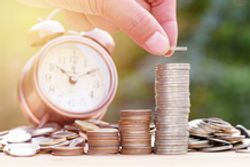