In patients with CLL who require first-line therapy, the achievement of a negative minimum residual disease (MRD) status is associated with prolonged treatment-free survival regardless of other prognostic markers or treatments administered, according to the results of a recent study.

Published on April 3, 2014, in Haematologica, the study evaluated 255 patients who received any first-line therapy and who were reevaluated following criteria set by the National Cancer Institute—Working Group.

Researchers noted that patients who obtained MRD negativity had a significantly longer progression-free survival and overall survival regardless of the treatment they received. Despite this promising analysis, CLL is still incurable and at least 30% of patients with MRD negativity following therapy with fludarabine and cyclophosphamide (FC) or FC plus rituximab eventually see a relapse of the disease after 5 years.

“These results could have potential implications when deciding the most appropriate treatment for patients with the disease, and could also set the stage for future MRD-directed therapy in CLL,” the study authors wrote. SPT 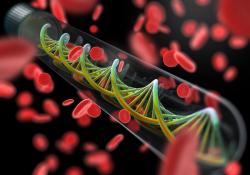 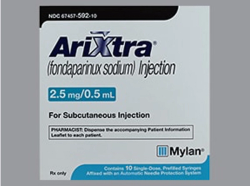