Despite recent guidelines that recommend individuals born from 1945 to 1965 be tested for HCV antibody, and for antibody-positive patients to then receive RNA testing in order to determine infection status, many patients are never tested for HCV RNA, according to the results of a new study published online on June 19, 2013, in the American Journal of Medicine.

Researchers surveyed clinicians of 245 antibody-positive patients newly reported to the New York City Department of Health and Mental Hygiene’s HCV surveillance system. Clinicians of patients who did not undergo RNA testing were asked why the test was not ordered and were requested to order the test.

Approximately 67% of antibody-positive patients were tested for HCV RNA, with 21% of them only receiving the test after the researchers’ request. Despite the request, 33% of patients remained untested. Of those who were not tested, 47% were seen in medical facilities, 30% in detox facilities, and 15% in prison. About 35% of clinicians reported that the test was not administered because the patient did not return for a follow-up, 22% stated that their facility does not do RNA testing, and 15% said the patient was tested in jail.

The authors note that with improved antiviral treatments available for HCV, RNA testing for antibody-positive patients should become routine. 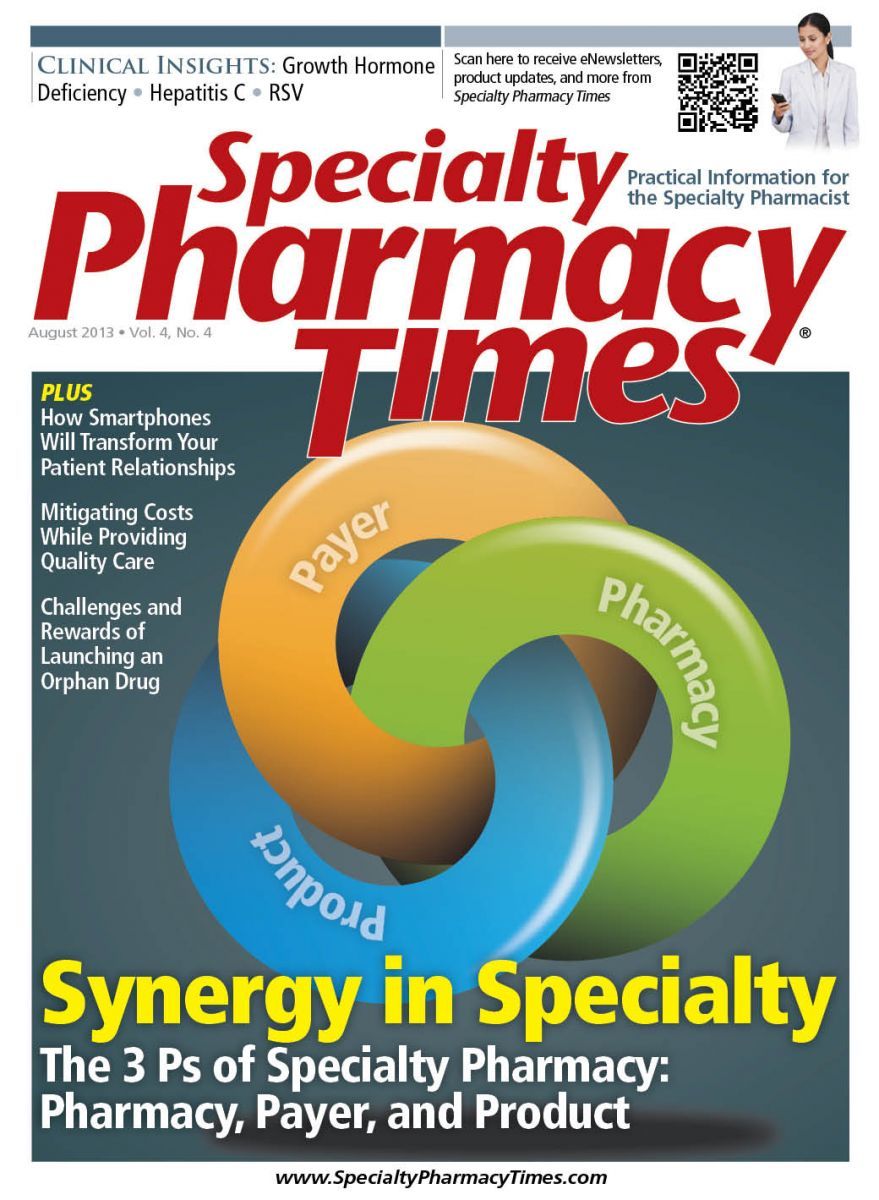