How Can Pharmacists Improve Medication Adherence for Patients with Chronic Diseases?

O’Connor: The pharmacist has really sort of changed his role. In the past, they stood behind the counter and doled out the medications and that was kind of it.

With the change on the provider side, where now the providers and the physicians are the offensive coordinators. They stay on the sideline, they diagnose, and they tell the patients they need to do this.

And now pharmacists, many times, have become the quarterbacks. They’re the ones making first downs, they’re the ones calling the plays—all heading towards the end zone.

Typically, if there’s a problem, it’s typically now the pharmacist that can call a time out and go back to the physician and say, ‘hey there’s a problem with therapy,’ whatever it may be—whether it’s interactions, the patient isn’t taking it, or the financial concerns. And be able to communicate back with the provider and say, ‘hey there’s something changing here. Let’s call some new plays and I’ll go back on the field and run those again.’ 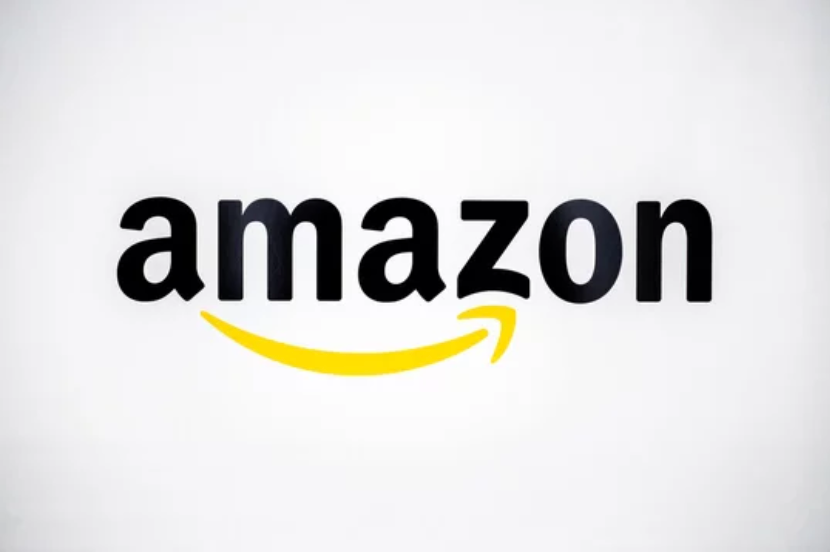